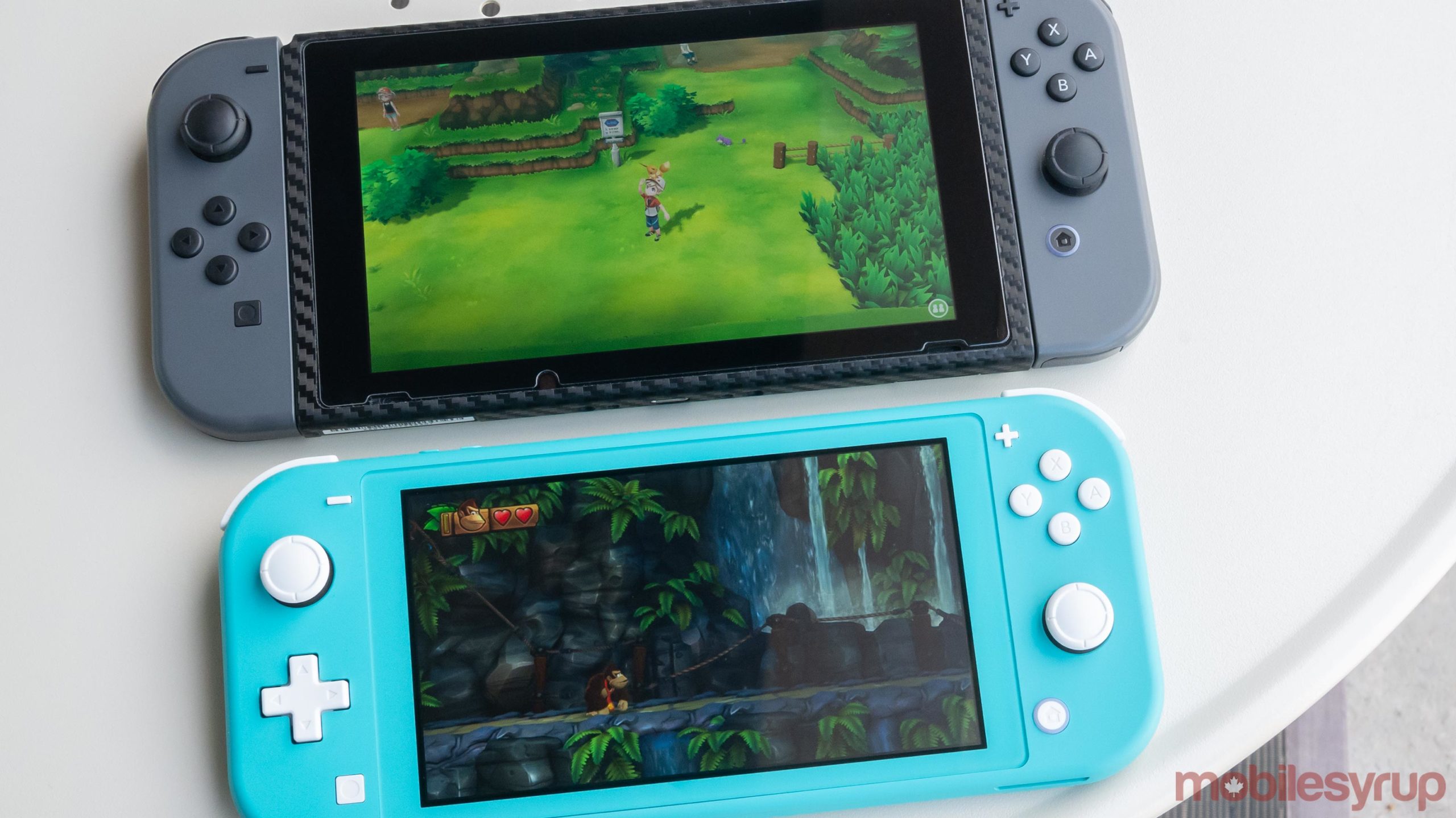 Nintendo is reportedly increasing Switch production to as many as 30 million consoles for this fiscal year, according to a new Bloomberg report.

The publication goes on to say this increase in production is an effort to maintain momentum as it prepares to release a new version of the console in 2021. ‘Switch Pro’ rumours have been swirling for months at this point and date back to before the Switch Lite’s release. According to Bloomberg, “several outside game developers” have been asked by Nintendo to get their games ready for an upgrade to 4K.

Though it makes sense for the Japanese gaming giant to be planning to release a more powerful Switch, 4K visuals seems like an ambitious target for the home console-portable hybrid device, especially considering most current games can’t even run at 1080p when docked.

Though it’s a long shot, there’s a possibility Nintendo could be preparing to release a slightly more powerful Switch coupled with a dock that features more powerful internal hardware. This would allow the Switch to output 4K visuals on a television as long as it’s docked.

In terms of big-name upcoming Switch releases, the remainder of Nintendo’s 2020 lineup is pretty sparse. The only notable titles releasing this holiday season include Super Mario 3D All-Stars, Hyrule Warriors: Age of Calamity and Pikmin 3, a re-release of a Wii U title that originally released back in 2013.