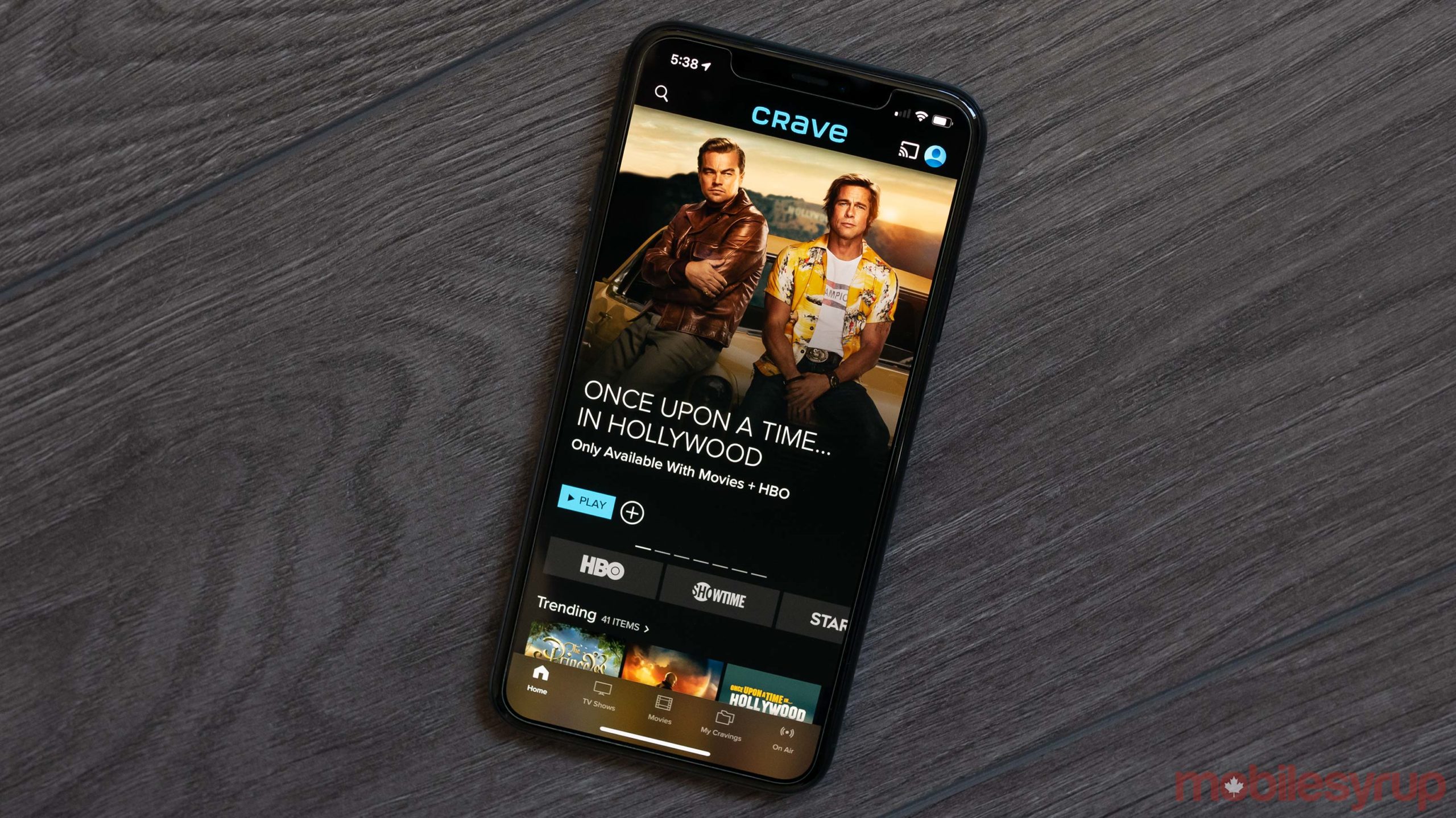 The update adds features like ‘Autoplay Toggle,’ which lets users turn on or off autoplay from the settings menu. There’s also now surround sound on Chromecast that lets users watch content in 5.1 surround sound when casting from their iPhone or iPad to a Chromecast.

Back in March, Crave brought 1080p download support to iPhone and iPad.