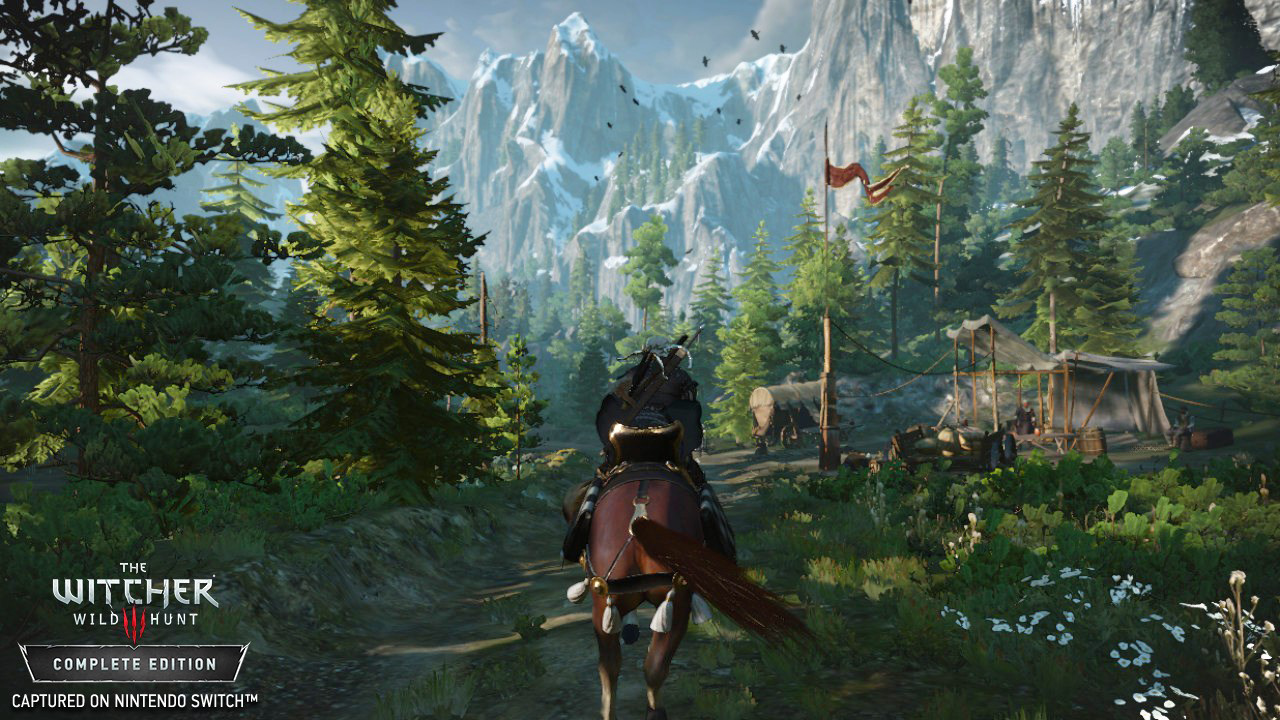 The Witcher 3, originally released back in 2016, is the game that keeps on giving,

If you’ve ever played The Witcher 3 or its DLC, you know that the game features some pretty hefty loading times. That said, a new press release from CD Projekt Red states that the team is working to modernize the game for 2020 and beyond with faster loading times and improved graphics on the PlayStation 5 and Xbox Series X.

Beyond the loading time reduction, the team says it’s also working on adding ray training to the game. Ray tracing is a new lighting and reflection technique used in some games to make them appear even more realistic. While the fantasy RPG already features stunning graphics, the addition of Ray tracing should help it compete with other more recent games on the Xbox Series X and the Playstation 5.

The Witcher 3 is coming to the next generation!

A visually and technically enhanced version of the game will be available for purchase for PC and next-gen consoles & as a free update for owners of the game on PC, @Xbox One and @PlayStation 4.

The team behind the game hasn’t shared any more information, but interestingly enough, this is a free update, so anyone that already owns this game will be able to play it on a next-gen console once they’re released. CD Projekt Red also plans to release The updated version of the Witcher 3 as a standalone game for the PlayStation 5 and Xbox Series X.

However, it seems like the Switch version of the game isn’t receiving any improvements.