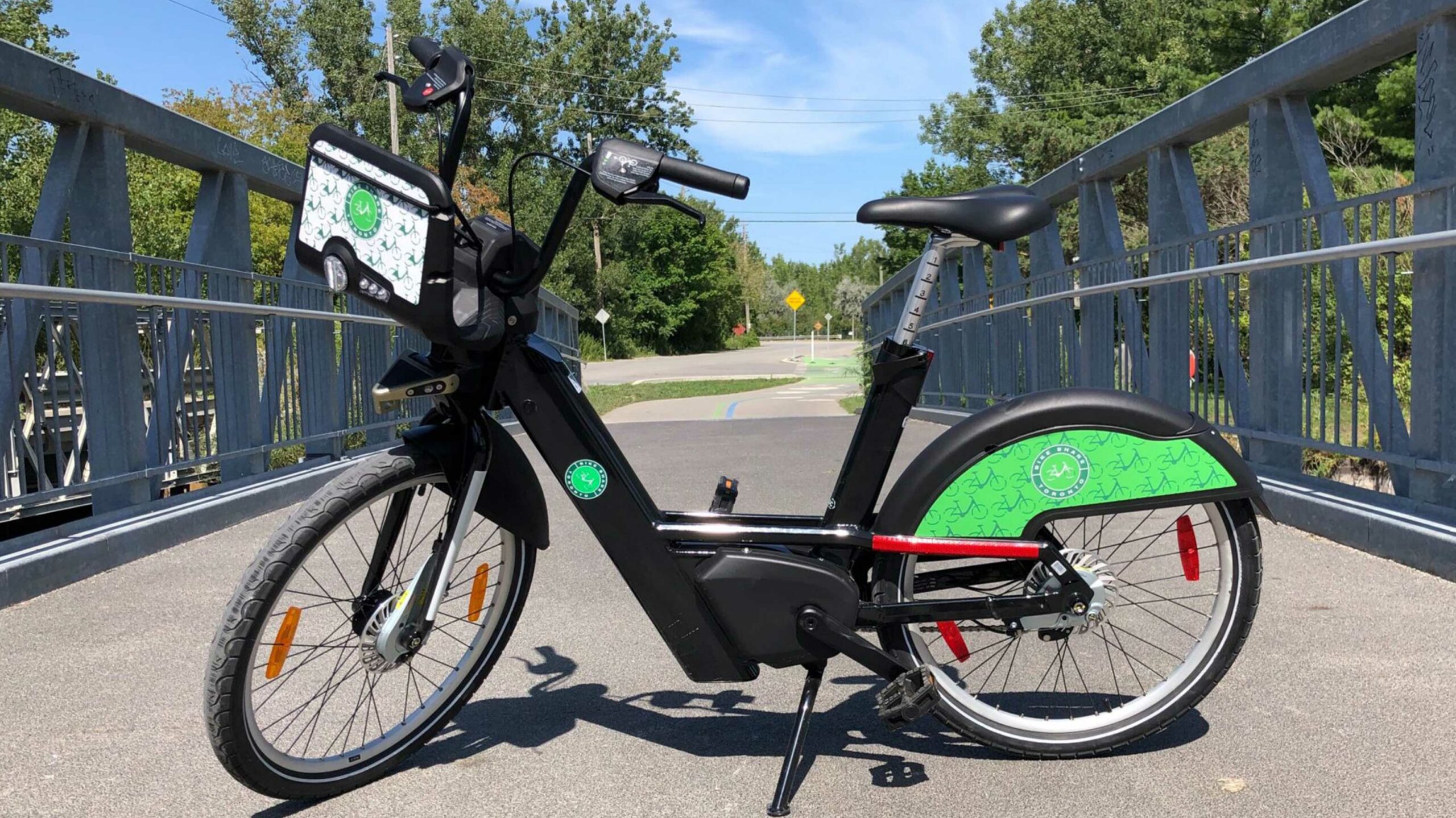 A representative from Bike Share Toronto said that 50 of the bikes are going to be deployed starting today, and they’ll be swapped out when they need to be charged.

The company’s press release mentions that the 10 charging docks for the bikes are going to be installed in the coming weeks. Each station will be able to hold 20-25 bikes in total.

It seems like for now, the e-bikes will be docked at regular bike stands, and workers will be required to come and pick them up at night and bring them to a warehouse where they’ll be charged.

Each e-bike allows riders to travel 25km while using the electric-assisted pedals. However, the bikes will actually be able to travel a total of 70 km, but that full range is split between three riders per day.

When each user gets to the end of the e-bike portion of their ride, they’ll still get to use the bike, but it will be just like riding a regular bike.

Alongside the e-bikes, the bike share service is also bringing back ‘Free Ride Wednesdays’ that allow riders to have unlimited 30-minutes rides for free every Wednesday.