You're a "ferrymaster for the dead" 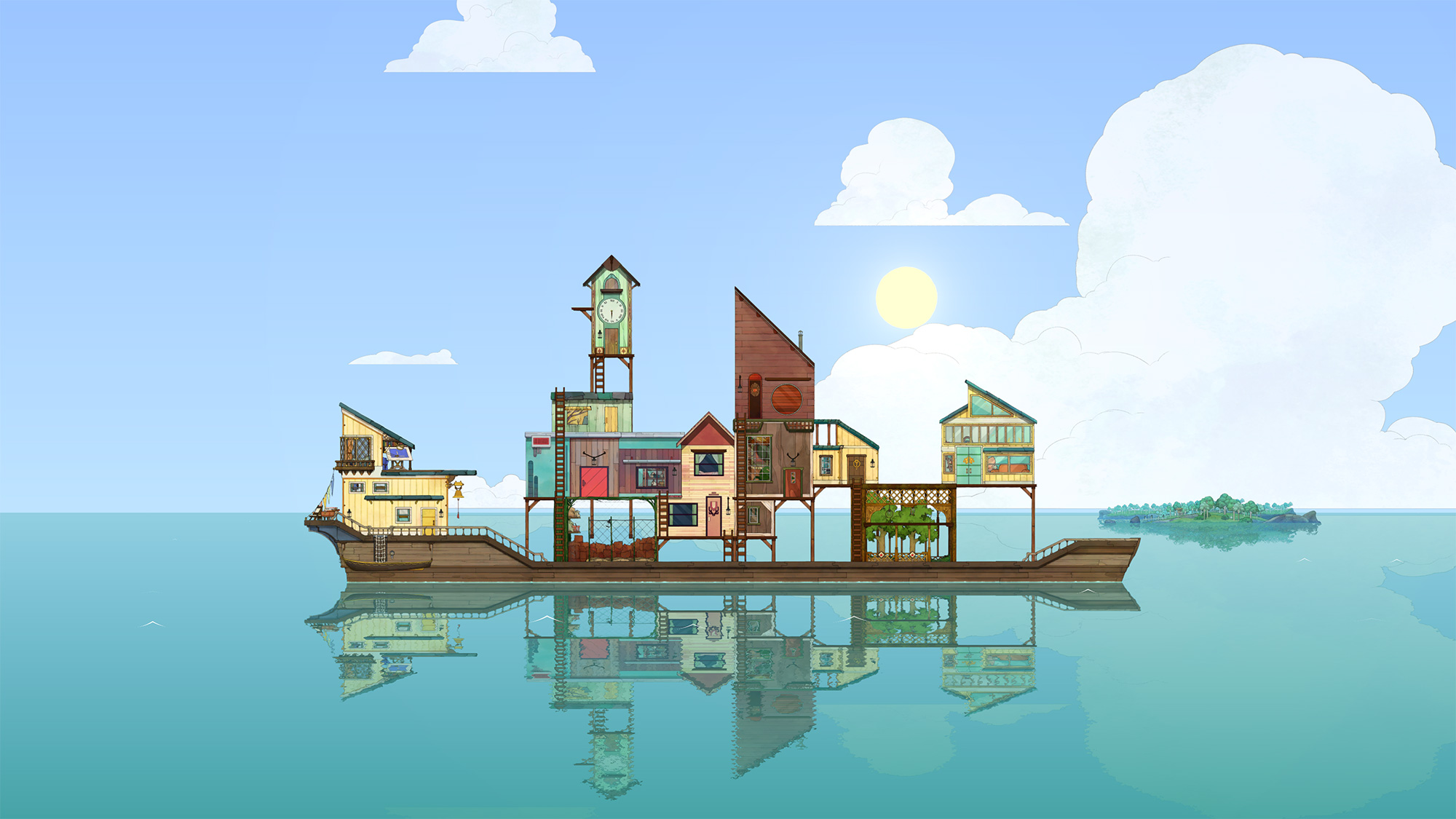 Montreal-developed Spiritfarer, “a cozy management game about dying,” is now available on consoles and PC.

In Spiritfarer you play as Stella, a “ferrymaster for the dead.” The player builds a boat that allows them to explore the game’s world in order to befriend and take care of spirits before releasing them into the afterlife.

You’ll need to farm, mine, fish, harvest, cook and craft to survive. There’s also a co-operative mode where the second player takes on the role of Daffodil the cat.

The game features a unique hand drawn-like visual look and seems to emphasize the relationships the player builds with its various spirits.

Nintendo revealed that Spiritfarer is now available during its recent ‘Indie World’ stream, alongside other indie titles like Hades, Raji: An Ancient Epic, A Short Hike, Torchlight III and more.

Spiritfarer is now available on Xbox One (included in Xbox Game Pass), PlayStation 4, Nintendo Switch and PC (via Steam, the Epic Games Store and GOG).