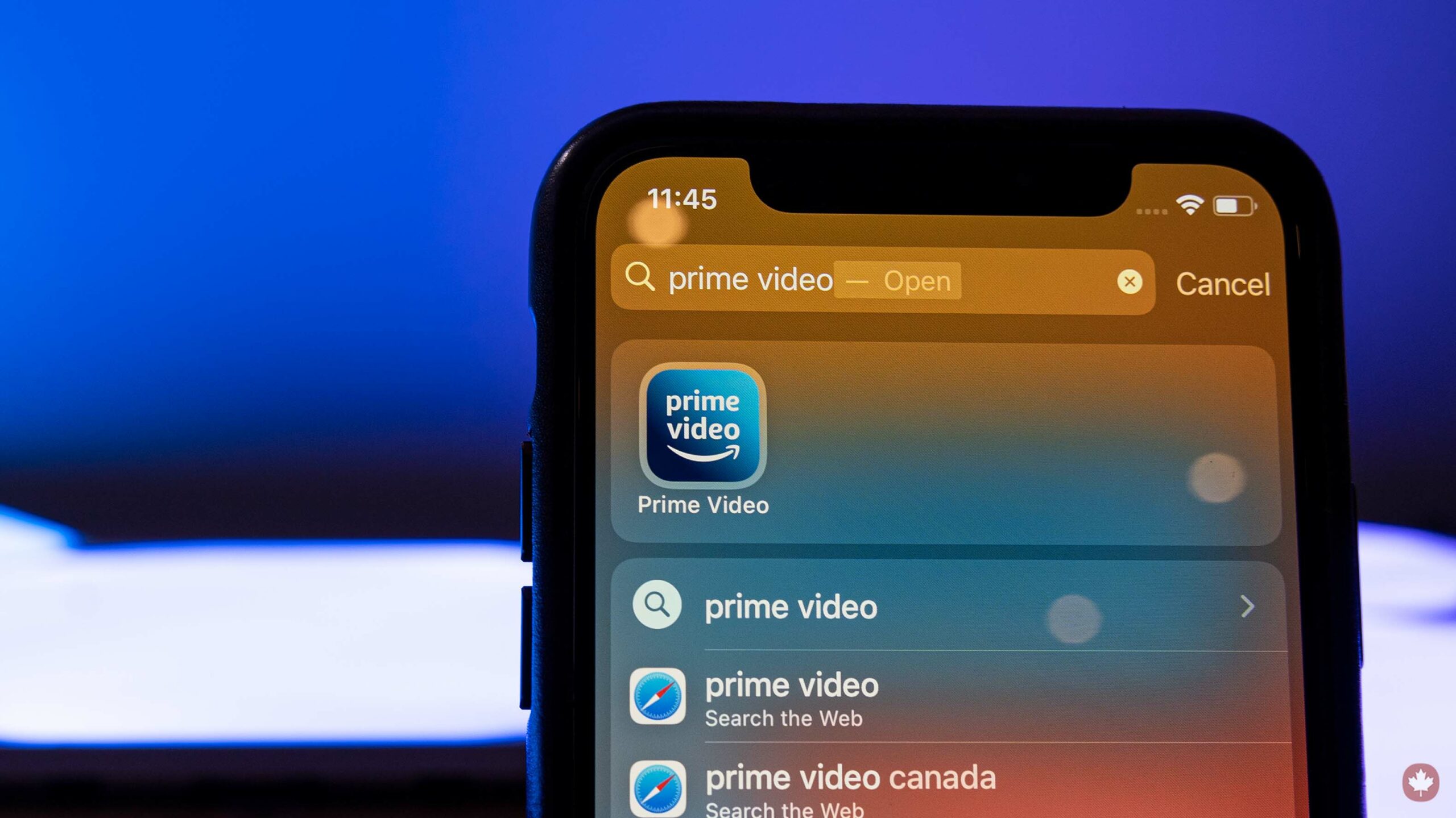 Apple and Amazon reportedly made a deal to get the e-commerce company’s Prime Video app on iPhones and Apple TV devices at a reduced App Store fee.

The emails were released during the July 29th congressional hearing on anticompetitive behaviour, which included the CEOs of Apple, Google, Amazon and Facebook. The emails contained negotiations between Eddy Cue, senior vice president at Apple, and Amazon CEO Jeff Bezos. The companies agreed to a 15 percent revenue share for customers who signed up through the app and had no revenue share for users already subscribed via Amazon or elsewhere. Apple announced the availability of Prime Video on its devices in December 2017.

According to Bloomberg‘s reliable Mark Gurman, the deal allowed Prime Video to integrate with Apple’s voice-activated digital assistant, Siri. It also enabled integration with the Apple TV app, which launched in 2016. Finally, the agreement also gave Apple a 15 percent cut of subscriptions to Amazon Prime partners like Showtime for users who signed up originally through Apple.

Typically, Apple receives a 30 percent cut for the first year of an app’s subscriptions made through Apple’s platform. That drops to 15 percent after the first year. However, Apple launched a program earlier this year that allows select developers to avoid the 30 percent fee if they integrate certain features. Amazon is part of that program.

The emails lend credence to criticism levelled against Apple for how it handles App Store rules and fees. Regulators and developers have called out the company for not treating all apps equally. Further, they say the App Store gives Apple too much control over app developers and hurts competition. Apple CEO Tim Cook rejected the claim that the company doesn’t treat apps equally during the hearing.

“That is not correct. We treat every developer the same,” Cook said.

Other emails revealed by the committee showed that Apple’s Cue suggested the company ask for 40 percent of the first year back in 2011. Another executive, Jai Chulani, wrote that Apple “may be leaving money on the table” if it only asked for 30 percent. The emails referred to digital content apps such as video-streaming platforms.