Who would have guessed that Google is still rich? 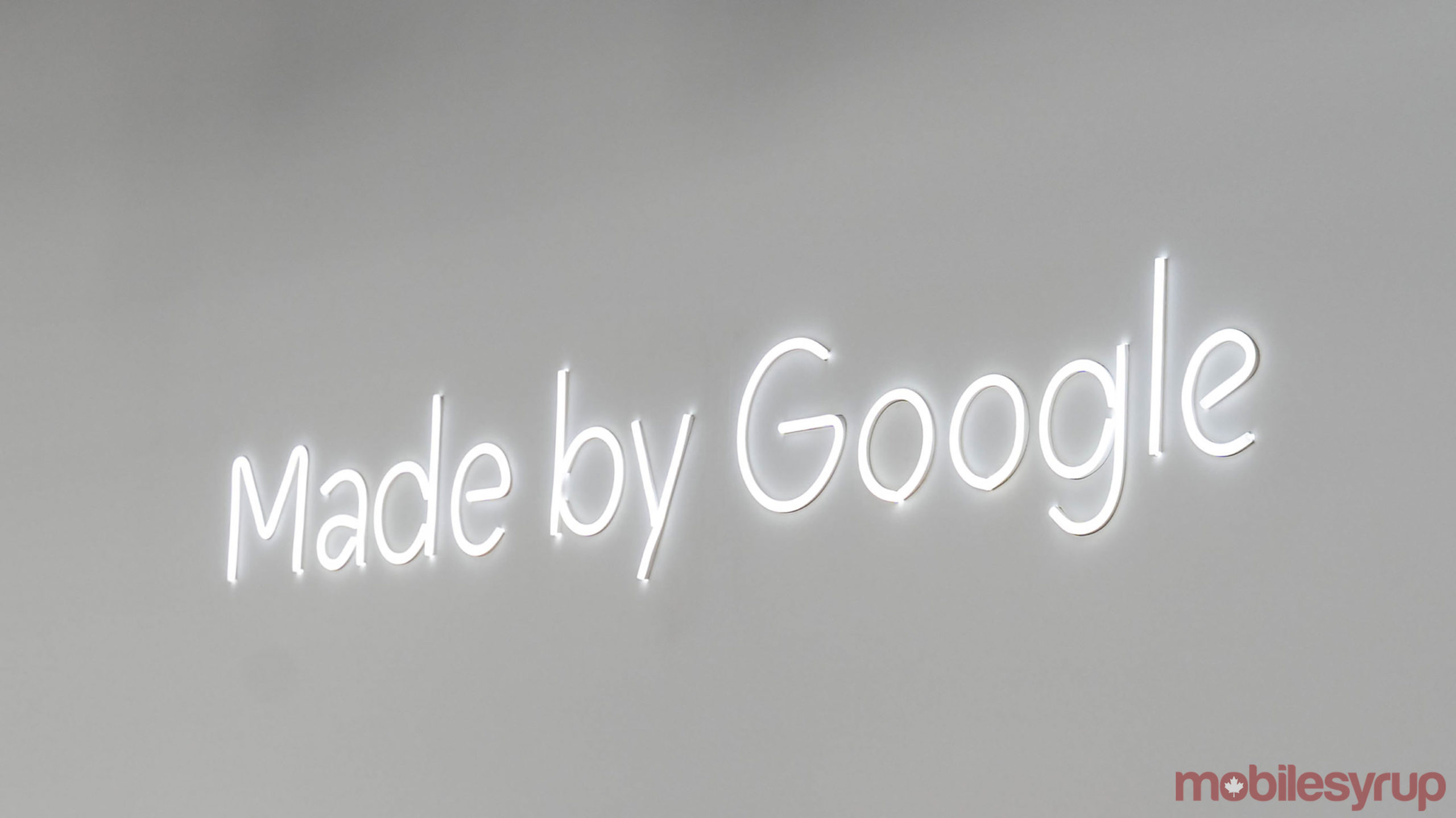 Further down the investor’s report, the company breaks down what sections of Google made money and how much. Here are some of the highlights:

If you want to find out more, the company’s earnings call is being shared on YouTube.