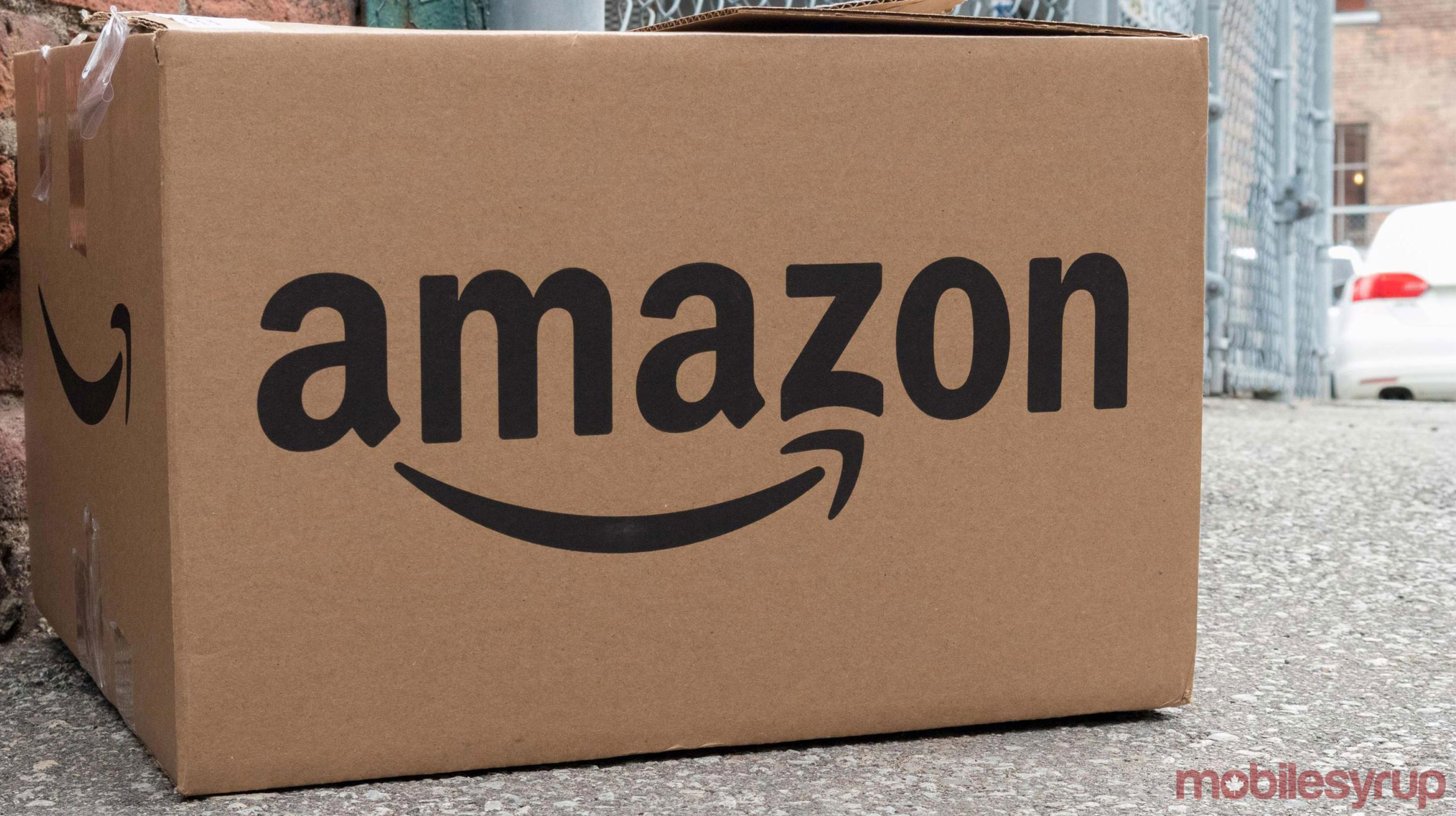 The dramatic spike in sales came on the back of the COVID-19 pandemic, which saw increased online shopping as restrictions closed brick-and-mortar stores.

Amazon shares surged 65 percent this year and were up another four percent after the earnings news.