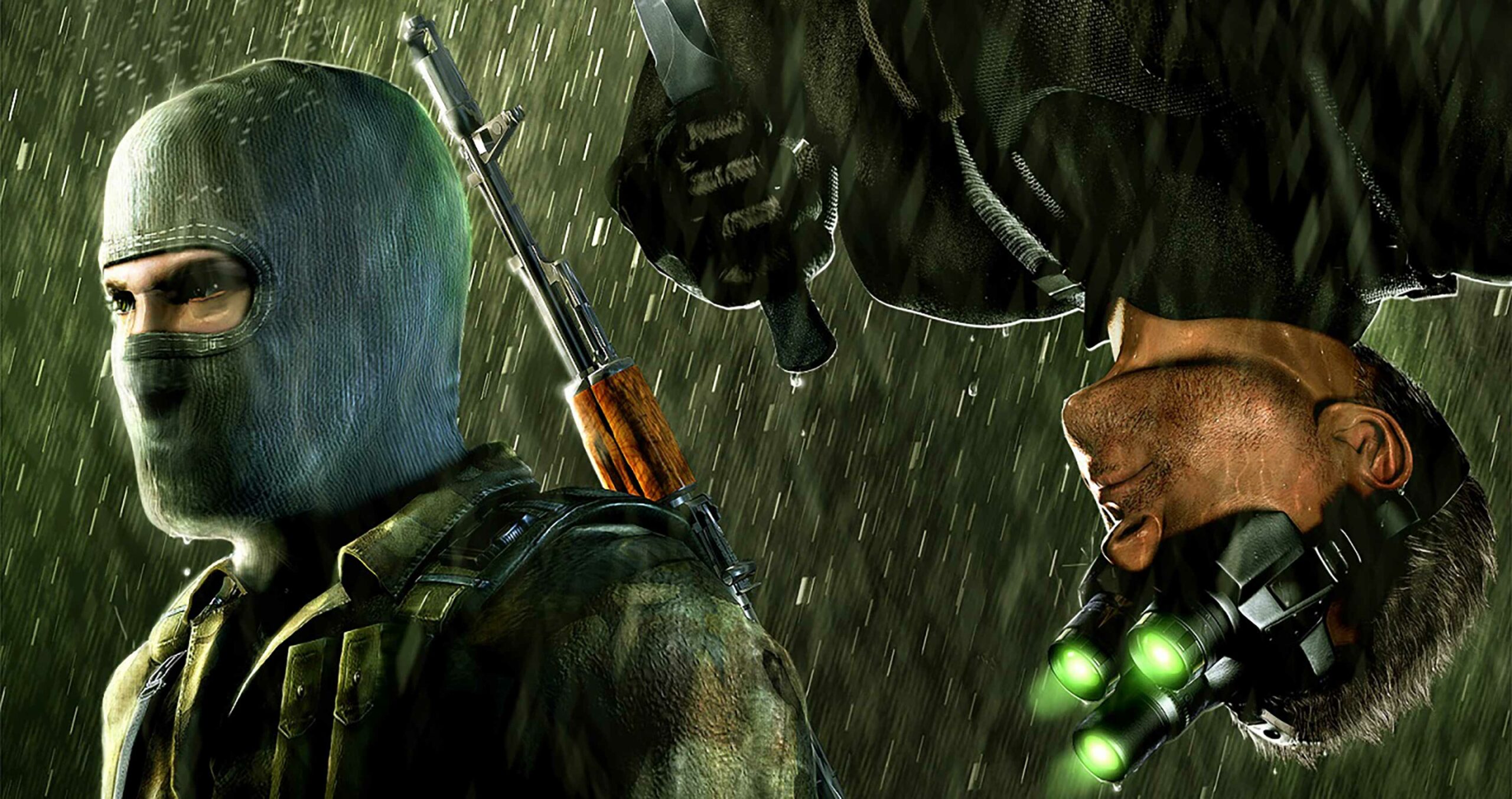 Ubisoft is developing an animated series based on its popular Splinter Cell stealth game series for Netflix, according to Variety.

The outlet reports that the series has already been given a two-season, 16-episode greenlight by Netflix. Further, Derek Kolstad, writer of the John Wick films and Disney+’s The Falcon and the Winter Soldier series, will write and executive produce the Splinter Cell series.

Other than that, Variety wasn’t able to confirm any further details about the series, such as other attached talent or a release window. Ubisoft and Netflix also declined to comment, notes Variety. Therefore, it’s unclear whether the series will draw from any specific Splinter Cell game or if it will even star franchise protagonist Sam Fisher. Given that this is an animated series, though, it stands to reason that Toronto’s own Michael Ironside, the voice of Splinter Cell protagonist Sam Fisher, could reprise the role.

Overall, though, an animated series seems like a bit of an odd next step for the Splinter Cell franchise, given how it’s largely remained dormant over the past several years. While the Ubisoft Montreal-created franchise had several hit entries between 2003 and 2010, the last game to have come out was Ubisoft Toronto’s well-received Splinter Cell: Blacklist, which underperformed for Ubisoft.

Since then, Ubisoft has opted to have Fisher appear as a guest character in some of its other games. Over the past two years, the superspy popped up in Ghost Recon games Wildlands and Breakpoint, once again voiced by Ironside, as well as Ubisoft’s Elite Squad crossover mobile game.

This is in spite of fans calling for a new entry in the series over the years. While Fisher’s Italian actor recently suggested a new Splinter Cell game will come next year, this hasn’t been confirmed by Ubisoft.

Meanwhile, a Splinter Cell film starring Tom Hardy has been in development since 2012, although it’s considered to be inactive, according to Variety. It’s unclear whether the Netflix series is being made instead of the live-action film, or if Ubisoft still intends to have that made at some point.

In any case, while Splinter Cell has largely gone dark as of late, Ubisoft has made some big plays in recent years into adapting its other franchises via its Film & Television division.

Although 2016’s Michael Fassbender-led Assassin’s Creed film was a critical and commercial disappointment, Ubisoft has since built a strong relationship with Netflix, with which it works on the Rabbids Invasion series. Ubisoft is also producing an adaptation of The Division games for the streaming giant, which will star Jake Gyllenhaal and Jessica Chastain.

Elsewhere, the company is planning series based on its Watch Dogs, Far Cry and Rayman franchises, among others. Beyond game adaptations, the company also co-produces Mythic Quest: Raven’s Banquet for Apple TV+, a workplace comedy focused on the everyday trials and tribulations of a video game studio.