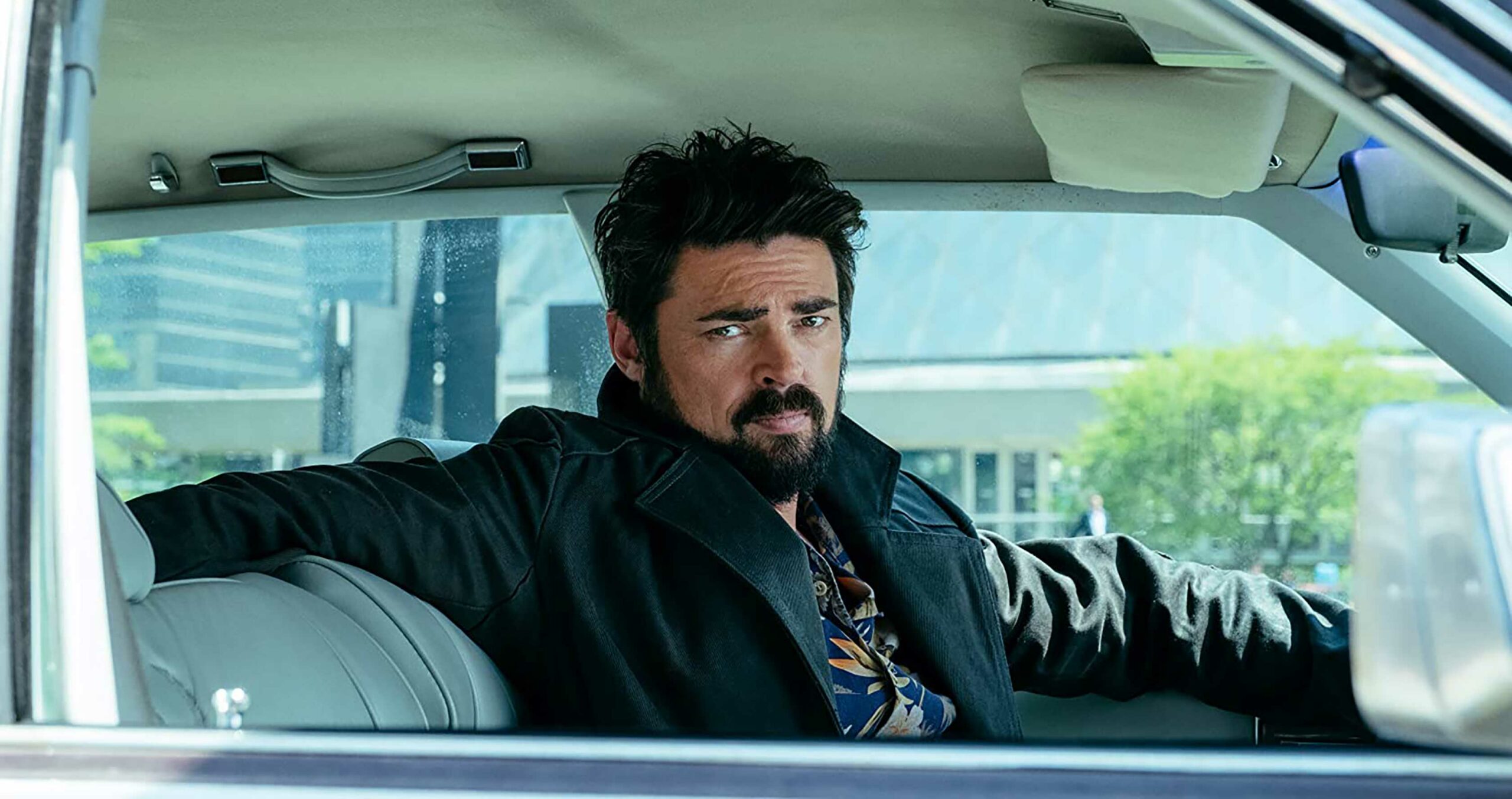 Amazon will release a short film called “Butcher” that ties into the upcoming second season of its acclaimed Prime Video superhero series, The Boys.

Speaking to Collider, series showrunner Eric Kripke confirmed that the short film will focus on Karl Urban’s character, Billy Butcher, and reveal what happened to his character in between Season 1’s cliffhanger ending and the start of Season 2. According to Kripke, the short film will feature footage that was originally shot for Season 2’s second episode, but was cut due to pacing.

The first three episodes of The Boys Season 2 will debut on September 4th, with new episodes rolling out every subsequent Friday. Kripke said the plan is to release “Butcher” sometime after the Season 2 premiere. Season 2 will reference what happens in the film, says Kripke, making it important companion viewing.

Based on Garth Ennis and Darick Robertson’s comic series of the same name. The Boys follows Butcher’s group of vigilantes as they try to take down a corrupt team of superheroes.

Notably, both seasons of The Boys are shot in Toronto, while Vancouver-born funnymen Seth Rogen and Evan Goldberg serve as executive producers.

Interestingly, while Amazon hasn’t yet officially renewed The Boys for Season 3, Kripke told Collider that he’s been talking with The Walking Dead star Jeffrey Dean Morgan about a role in the series’ potential third outing.