Scheduled to release in late 2020 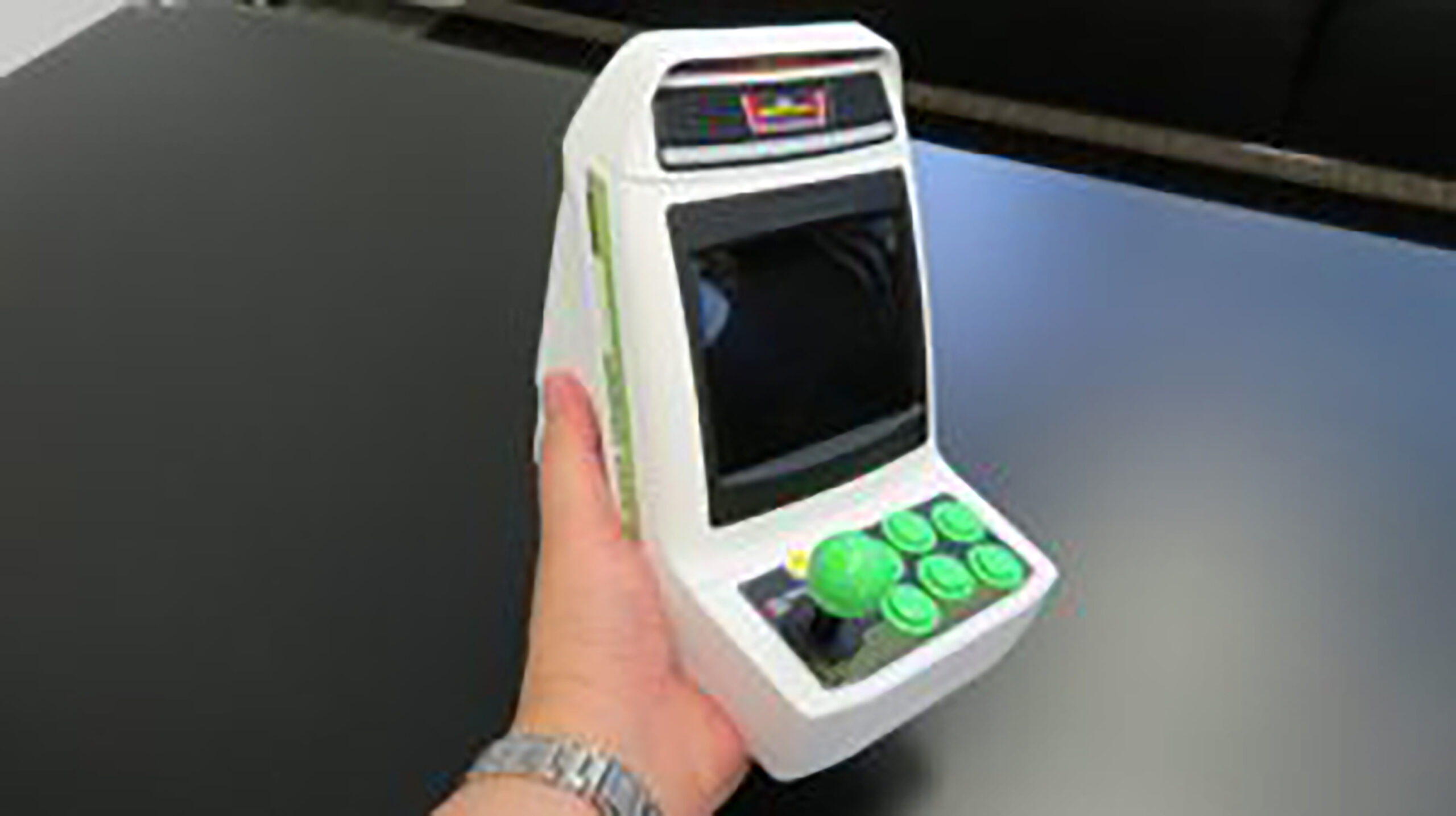 Sega Japan is looking to release a new miniature arcade cabinet that fits in the palm of your hand, according to a translated Game Watch article.

The Astro City Mini, which is part of Sega’s celebration of its 60th anniversary, includes 36 Sega arcade games.

Unfortunately, as of right now the tiny cabinet is only scheduled to release in Japan, with no word on when it’s coming to North America.

Only 10 of the 36 games have been listed, according to Sega Driven.

The announced games include:

The miniature cabinet itself features an off-white colour, a bright green eight-way joystick and six arcade buttons on a black layout.

Each game is playable in its original format through the cabinet and its HDMI output. It features two USB slots for anyone wanting to join in on the fun by connecting an additional joystick to the machine.

There is no official Japan release date for the device as it’s slated to come out at some point later this year. Sega’s mini arcade cabinet is priced at 12,800 yen (about $162 CAD).