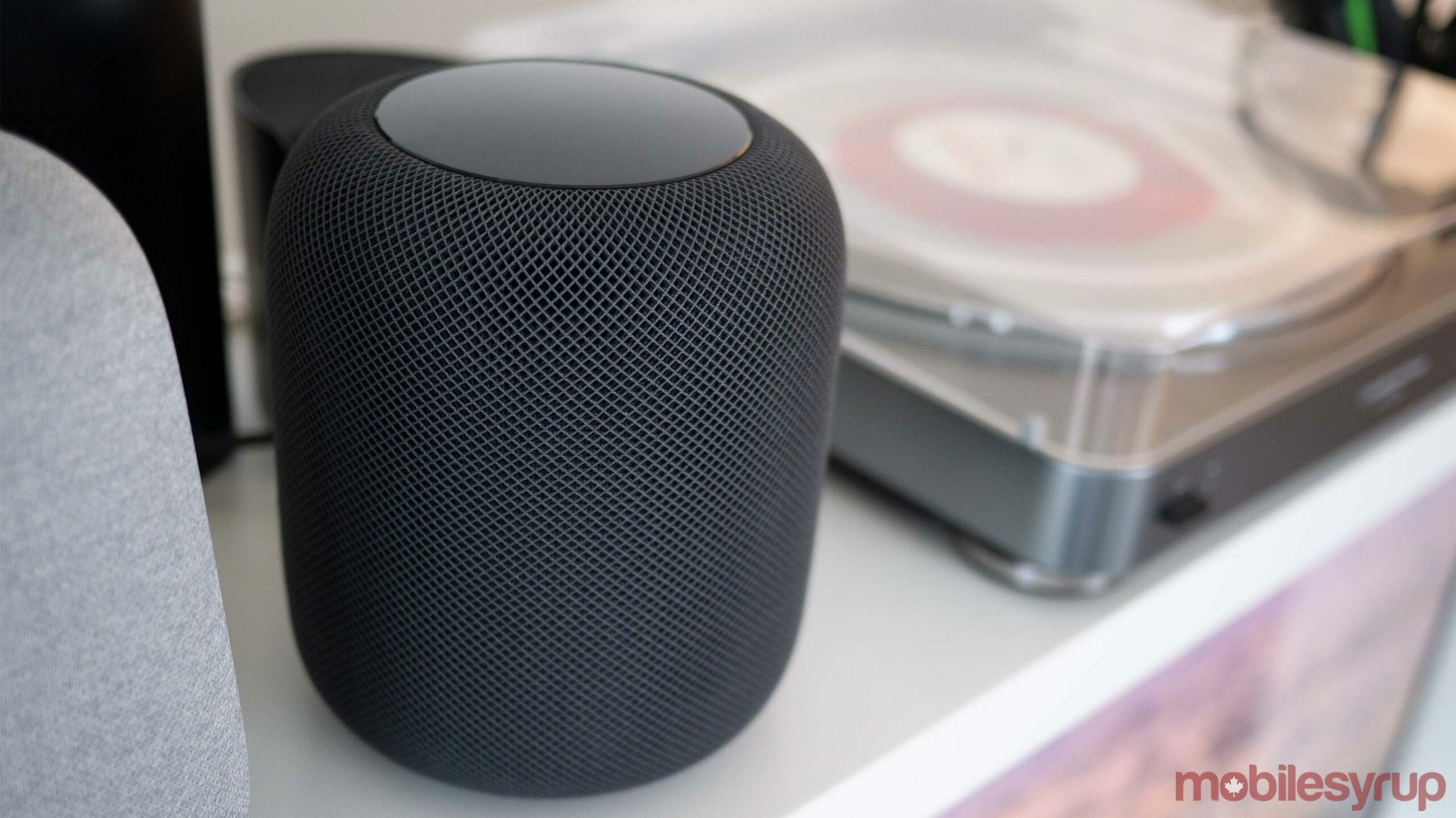 While the HomePod is expensive, it still remains one of the better sounding smart speakers currently available.

Unfortunately, it’s only been possible to use Apple Music as the service’s default music platform. Further, in order to stream music to the HomePod with a third-party platform like Spotify, you need to use AirPlay on an iPhone, iPad or Mac.

While Apple hasn’t confirmed how the feature will work yet, it looks like the company will soon allow users to change the HomePod’s default music service. This means you can ask Siri to stream music by saying ‘Spotify’ in the voice command.

The tech giant didn’t highlight this change during its WWDC 2020 keynote, but it appeared on a slide related to updates to HomeKit, according to MacRumors. This functionality will likely be released alongside several other new HomeKit features coming in iOS 14, including accessing security camera feeds from the Apple TV, new automated scheduling for lights, Siri announcing when a smart doorbell has been rung through the HomePod and more.

There’s also a possibility this feature could arrive alongside an upcoming HomePod update. Either way, default third-party music support isn’t yet available with Apple’s HomePod.

Rumours have been circulating for several years that Apple is working on a smaller, cheaper HomePod.