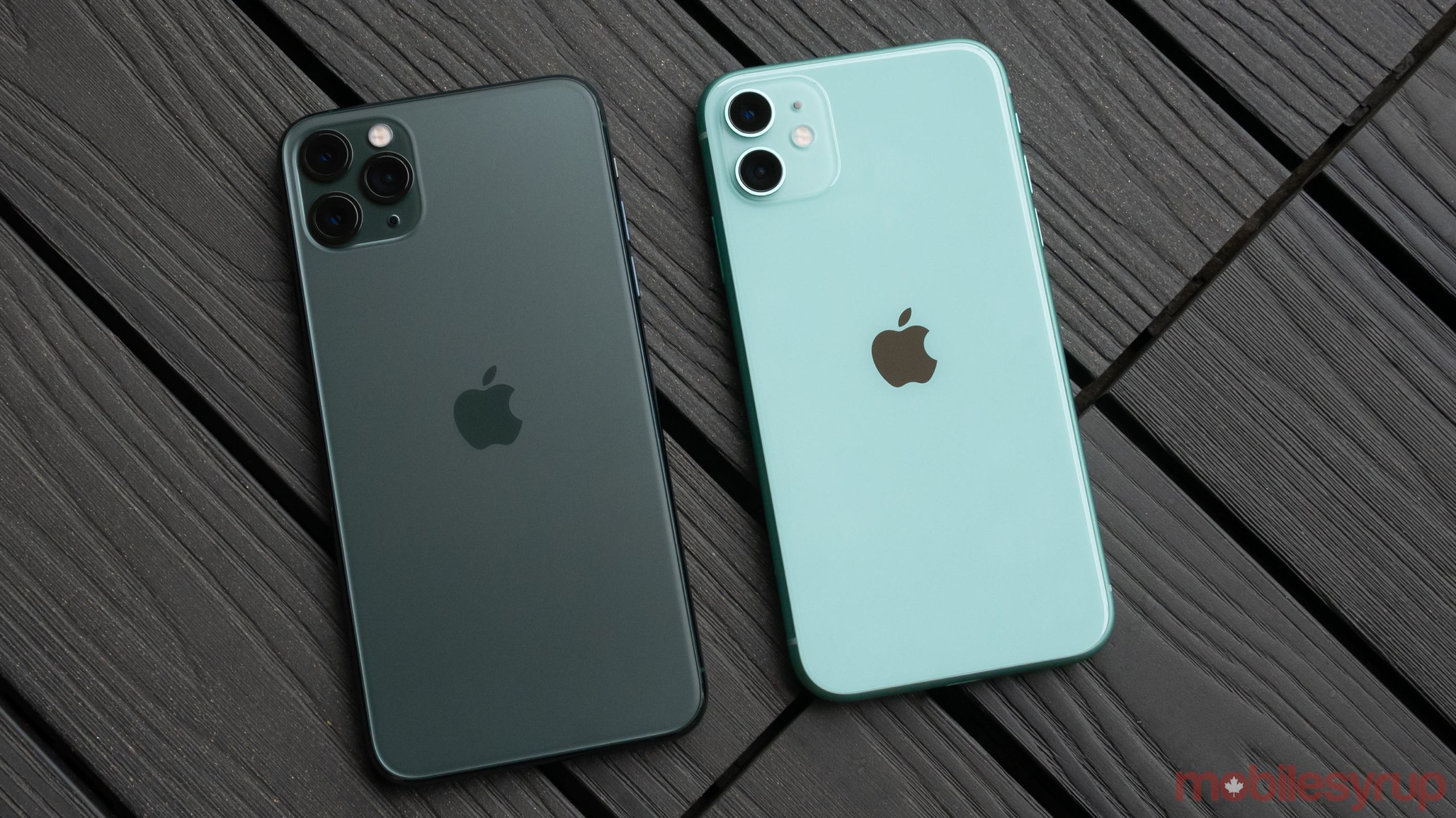 Bloomberg’s often-reliable Mark Gurman is back at it again, this time with a report stating that Apple’s 2020 iPhone line will feature a body that is very similar to the current iPad Pro (2020).

Reminiscent of the classic iPhone 4 and iPhone 5 design, the next iPhone’s sides are tipped to be squared rather than rounded. This corroborates a rumour sourced from Apple analyst Ming-chi Kuo, who stated earlier this year that Apple’s next iPhones would feature a more angular look and glass with a slight curve to it.

Given Apple typically refreshes the design of its iPhone line every three generations, it would make sense for the tech giant to change up the look of its flagship smartphone in 2020. The last major design shift occurred back in 2017 with the iPhone X.

Along with new iPhone models, Bloomberg says that a cheaper, smaller HomePod is also on the way. Rumours surrounding Apple working on a new version of its beleaguered smart speaker have been swirling for some time now. The report also says that new versions of the MacBook Pro, Apple TV, iMac and entry-level iPad, are also on the way, though it doesn’t delve into more detail. The new MacBook Pro is likely the often-rumoured 14-inch MacBook Pro with a scissor-switch keyboard.

Finally, Bloomberg’s report states that Apple doesn’t expect the COVID-19 pandemic to result in significant product delays, though some iPhone models could launch a few weeks later than initially planned.

Apple is rumoured to have plans to reveal a new version of its iPhone SE that looks very similar to the iPhone 7 and iPhone 8 later this week. This updated version of the original iPhone SE will reportedly feature a 4.7-inch screen, Touch ID, an A13 processor, 3GB of RAM and either 64GB, 128GB or 256GB of storage.

A listing for a Belkin screen protector for the smartphone briefly appeared last week on Apple’s U.S. and Canadian website.