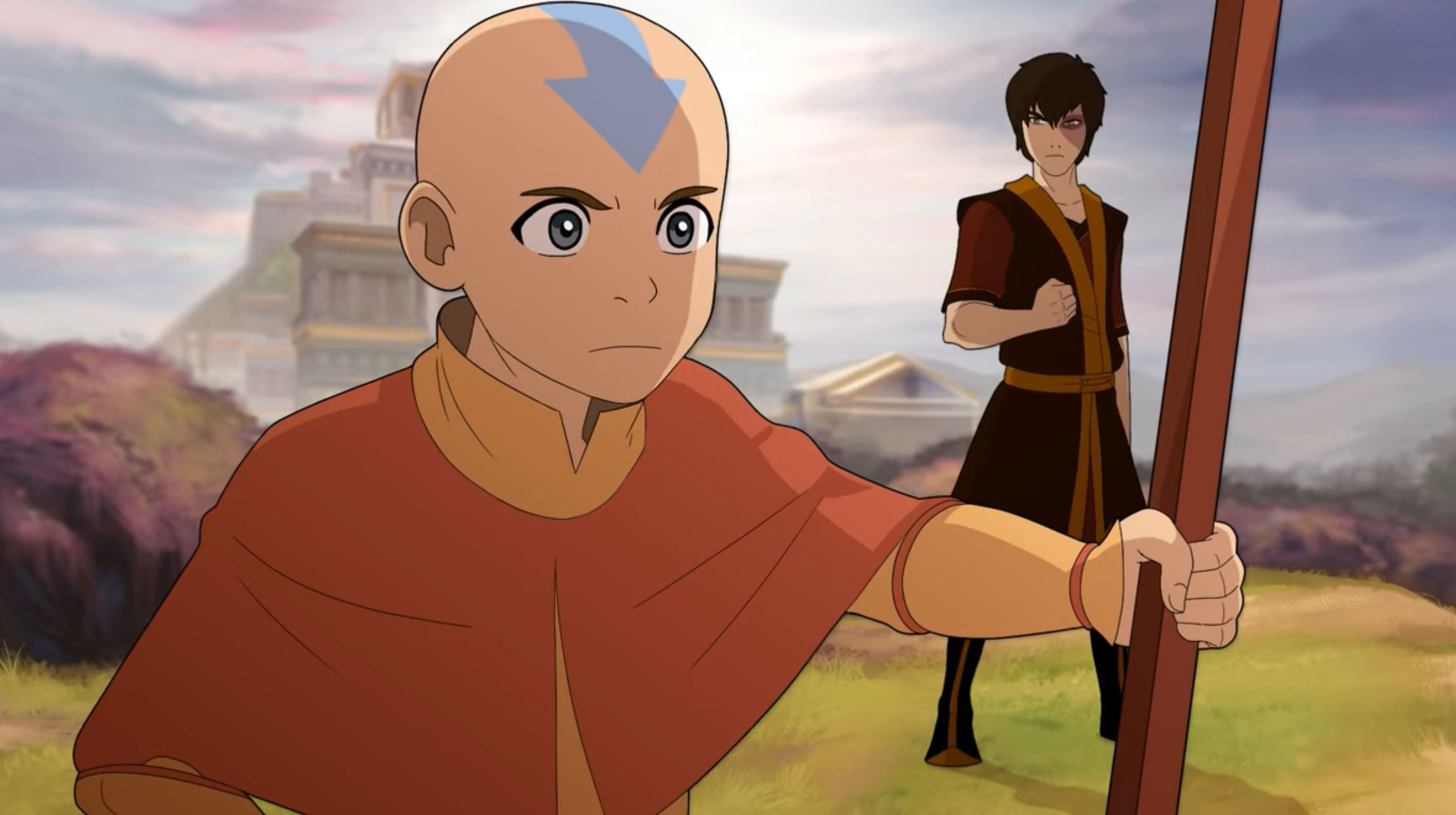 The ‘Battleground of the Gods’ will soon include skins based on Nickelodeon’s Avatar: The Last Airbender and its sequel series, The Legend of Korra.

Yes, there is a "My Cabbages" Global Emote! We GOTCHU FAM! pic.twitter.com/9qOi9KJJLI

Similar to the previous RWBY event, the Avatar one adds musical tracks, character skins, ward skins and more to the game.

This time around, only three characters will get skins: The Japanese god Susano is getting a Zuko skin, the Norse god Skadr is getting a Korra skin and the wizard Merlin is getting an Aang skin.

There’s also a Global Emote ‘My Cabbages’ with the cabbages man from ATLA.

The skins will be a part of Smite‘s new battle pass that’ll become available in July.