You can throw apples at Pikachu again 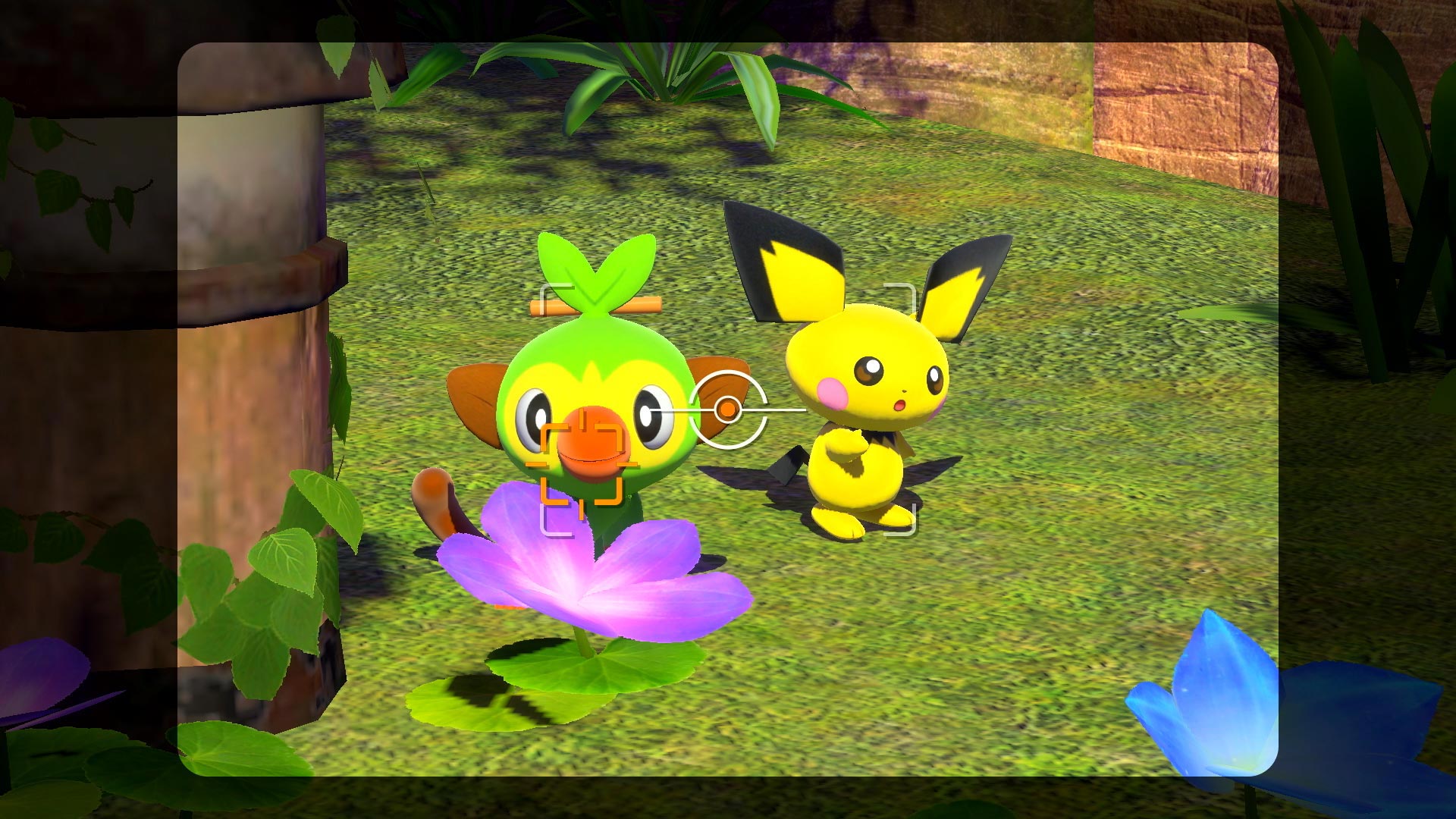 During a special Pokémon Presents video presentation, The Pokémon Company revealed a new Pokémon Snap title for the Nintendo Switch.

New Pokémon Snap is a spin-off of the cult classic Nintendo 64 game that tasked players with taking pictures of Pokémon in various locations. New Pokémon Snap takes players through jungles and beaches that allow them to “research various Pokémon in their natural habitats.” Photographs are also saved in the game’s Pokédex, similar to the Nintendo 64 classic. Fans of the original Pokémon Snap have been asking for a sequel for years and surprisingly, it seems like The Pokémon Company was actually listening. 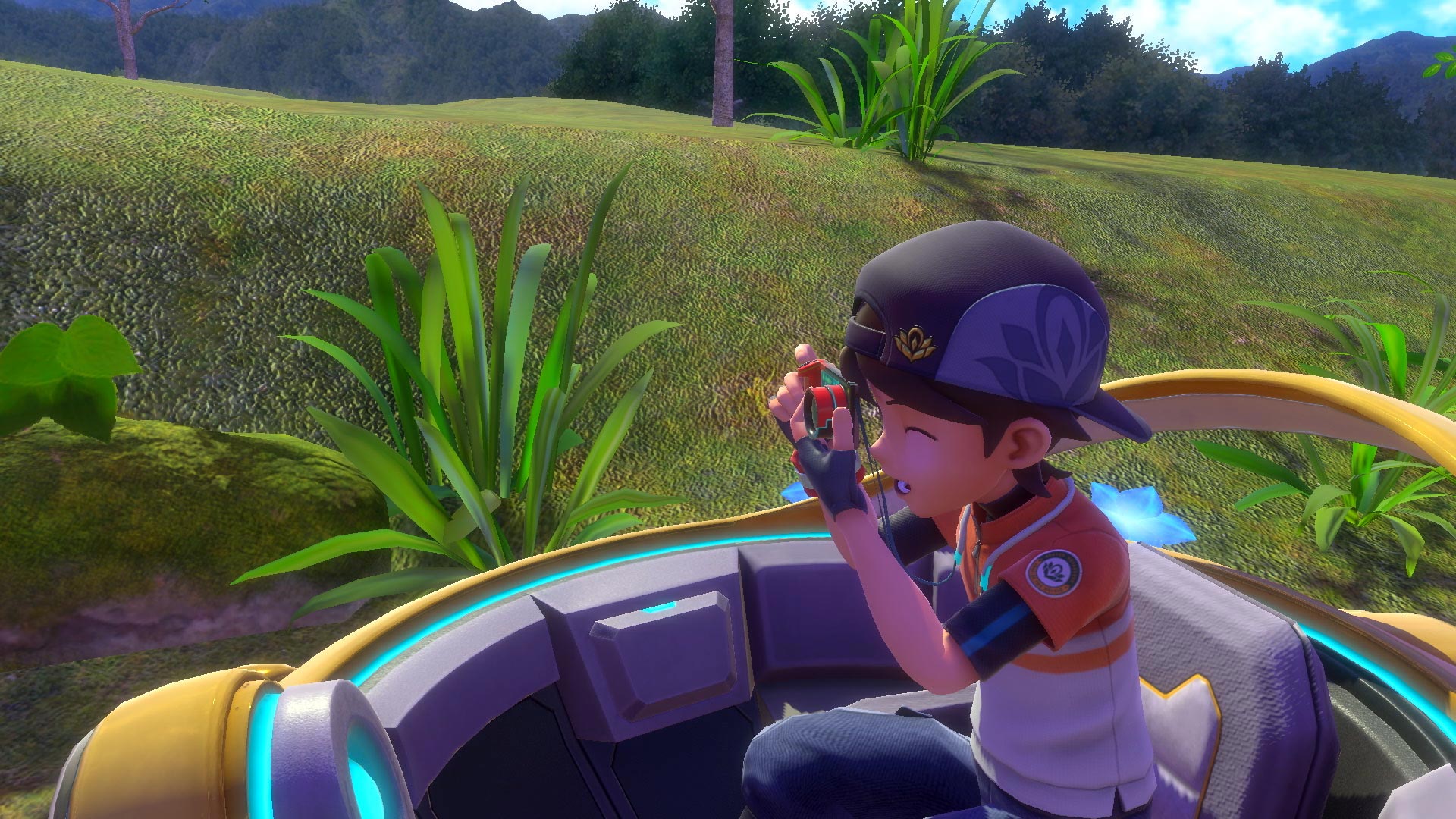 Beyond this, not very much is known about the game other than the fact it exists. Pokémon Snap was released back in 1999 for the Nintendo 64 and though it wasn’t super well-received at the time, it has achieved cult classic status over the past decade. At the time, Snap’s on-rails photography safari was a significant departure from what the Pokémon series was known for. 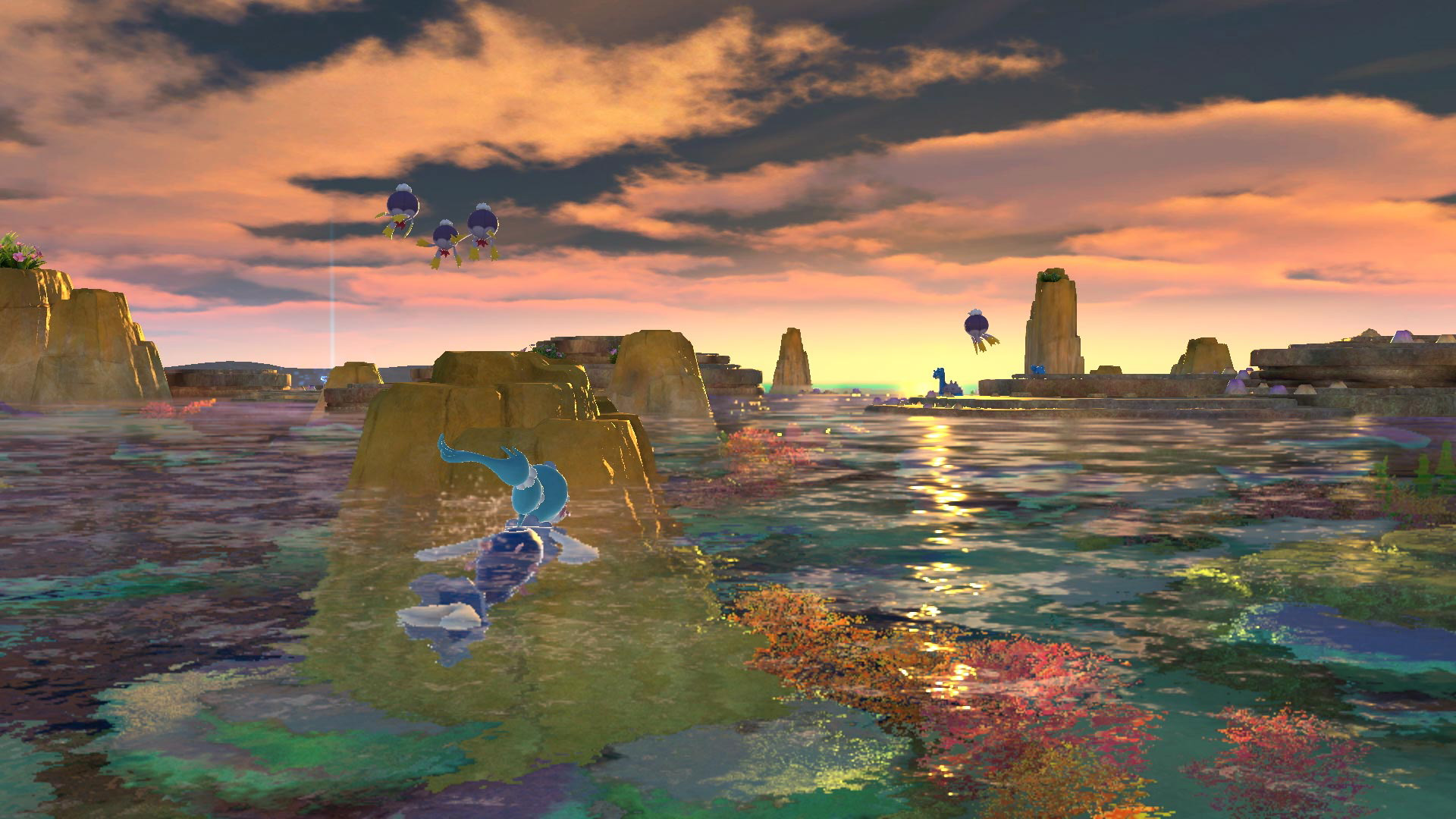 In other Pokémon-related news, Pokémon Sword and Shield’s Isle of Armor DLC is now available. The Pokémon Company also announced Pokémon Smile, a mobile game that aims to encourage children to brush their teeth, and Pokémon Café Mix, another mobile game that has players building their own restaurant, during the event.