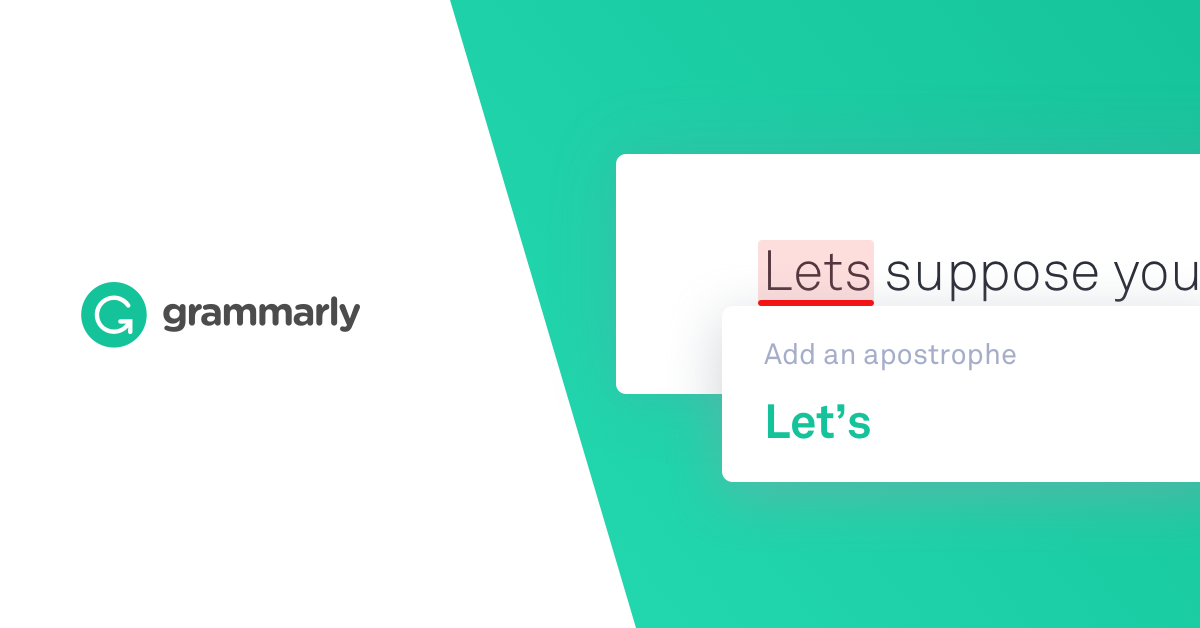 Users of Grammarly on iPad won’t have to use the copyediting platform solely on the Safari browser anymore.

Grammarly recently released an update to its iPad app that integrates with its keyboard app. It allows users to access a few of its online features without launching the web browser.

The iPad app also features an AI-powered assistant like the browser version of the editor. It grades the user’s writing based on four categories, which are correctness, clarity, engagement and delivery.

Anyone who recently purchased Apple’s new Magic Keyboard won’t be left out as the editor supports hardware keyboards for iPad. 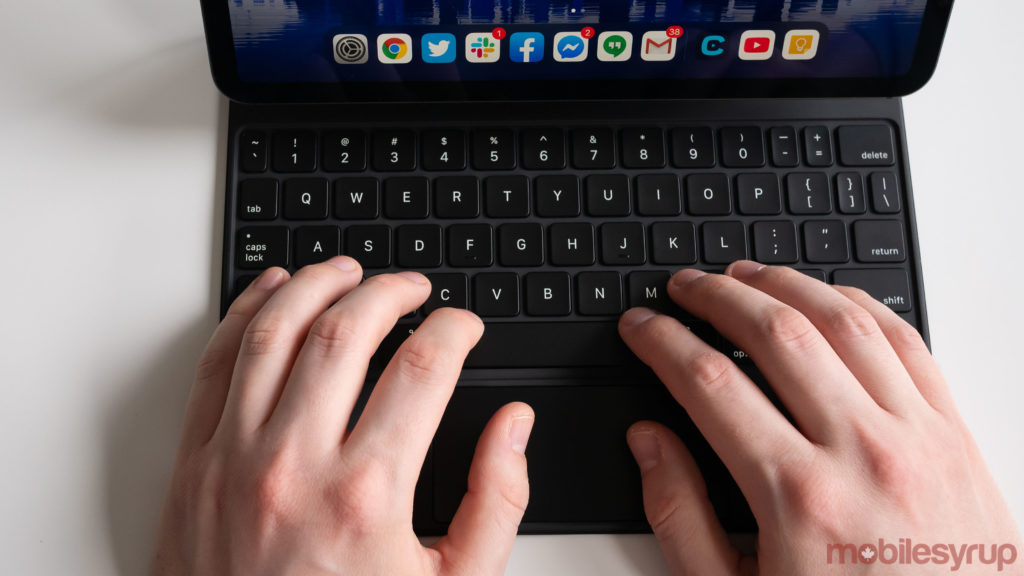 This version of Grammarly also features built-in syncing, so whatever you work on here you can continue your work on another device.

One last major update is that the app gives users insights on where they stand as a writer. If you use Grammarly often then it won’t be unfamiliar to you as the company sent them to free users and subscribers each week.

The update to Grammarly’s iPad version is currently available via the App Store.