CTV will host ‘Racism in Canada’ special Saturday night, here’s how to watch

The special will feature several guests including public officials, artists, actors and more 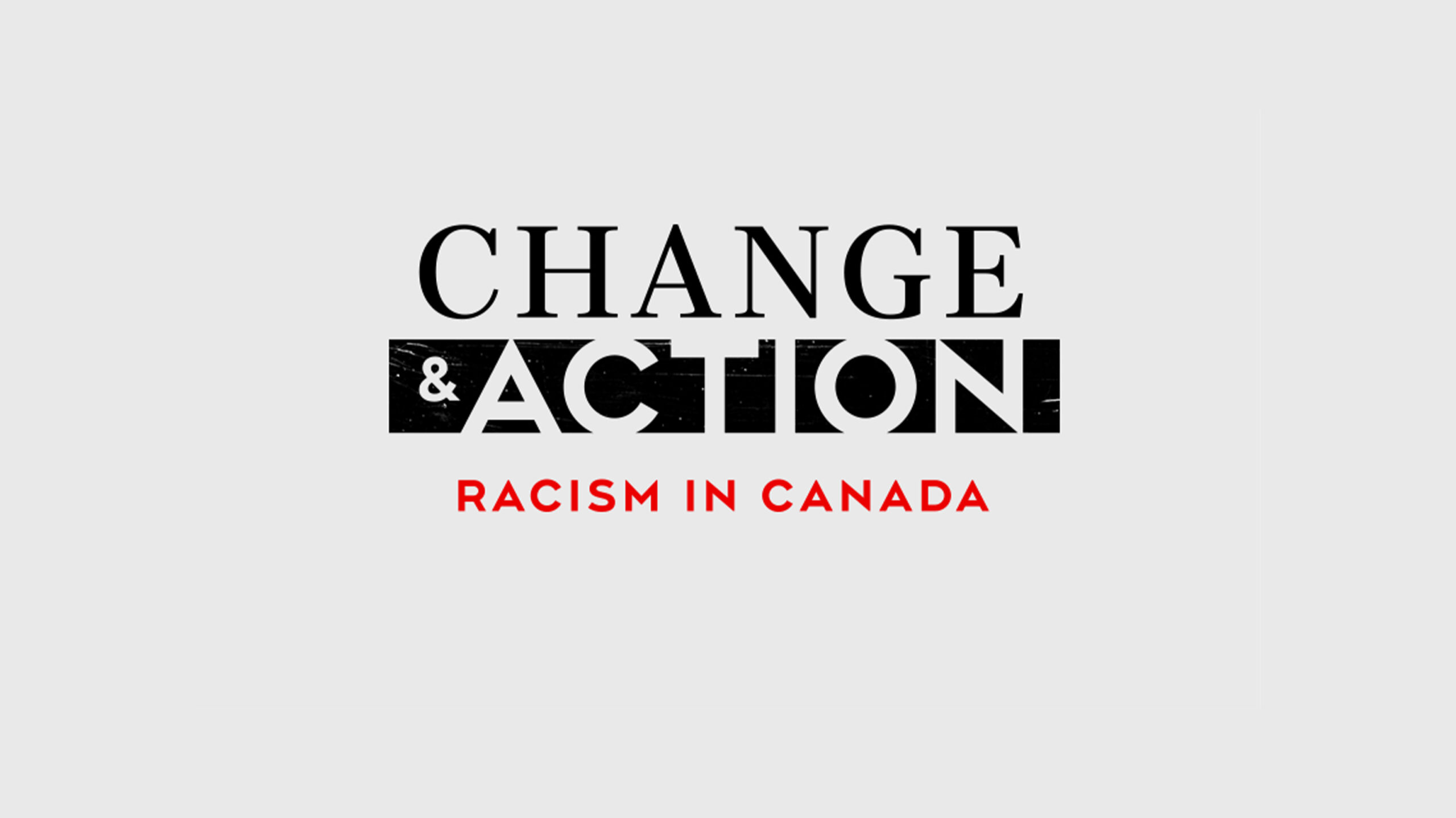 CTV will host a 90-minute special about racism in Canada on Saturday featuring several Canadian guests.

The special, called ‘Change & Action: Racism in Canada,’ will air starting 8pm ET on June 13th on CTV and wherever CTV content can be found. Further, it will be available on Bell’s Crave streaming platform starting June 14th.

Marci Ien, Lainey Lui, Tyrone Edwards and Anne-Marie Mediwake will host the special, which will feature a series of conversations with artists, public officials, business leaders, activists and athletes.

The special will discuss how Canadians can take action against systemic racism as well as how people can stand in solidarity as allies of Black Canadians and other marginalized communities.

You can watch the special on CTV, CTV.ca or in the CTV app on Android and iOS. More information about the special is available here.