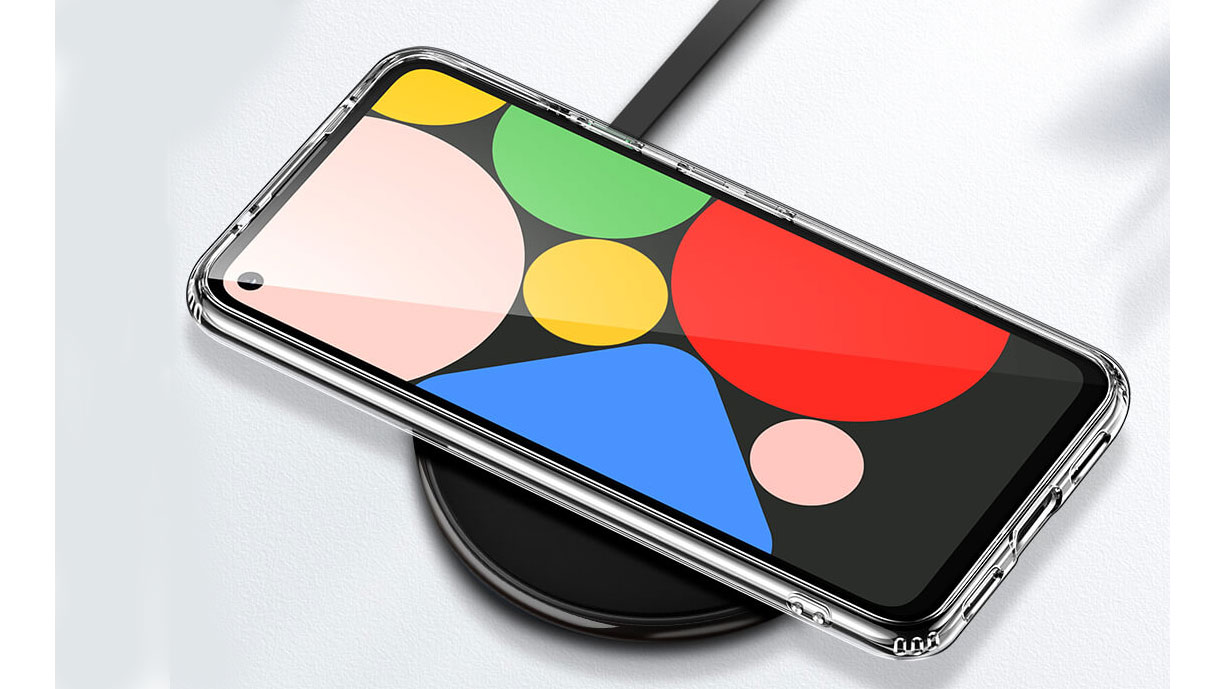 What could be new information about Google’s upcoming Pixel 4a has surfaced online.

A case from U.K.-based smartphone case maker, ESR Gear, has leaked suggesting that the Pixel 4a is capable of wireless charging.

The case maker shows a render of a user placing the mid-range smartphone on a wireless charger. If accurate, this is a nice upgrade considering the Pixel 3a lacked the feature. 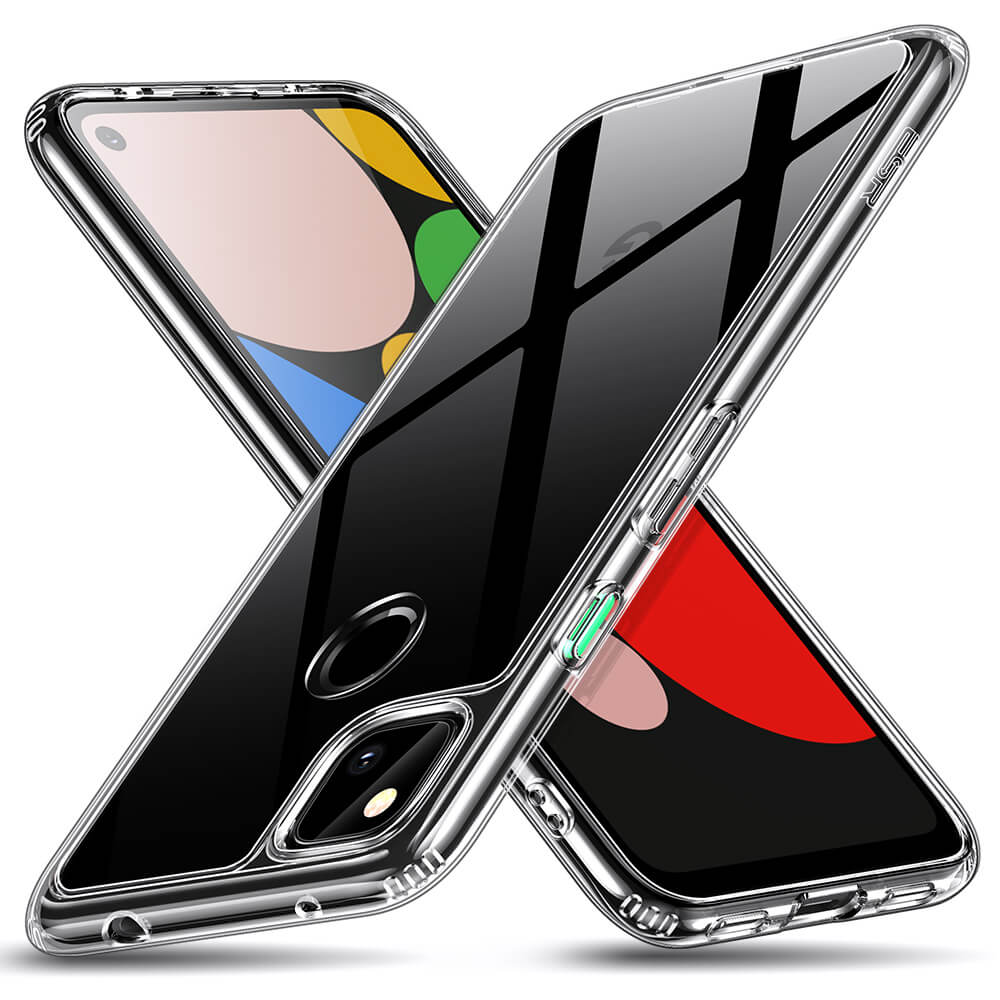 ESR Gear also showcased renders of the back, front bottom and side of the device. This all-black Pixel 4a will feature a baby blue power button, a pure black rear that doesn’t look glossy like the Pixel 4, and a single rear-facing shooter.

The white Pixel 4a, on the other hand, appears glossy on the rear and sports a light pink button, contrary to the previous Pixel 4a leak showcasing an orange power button.