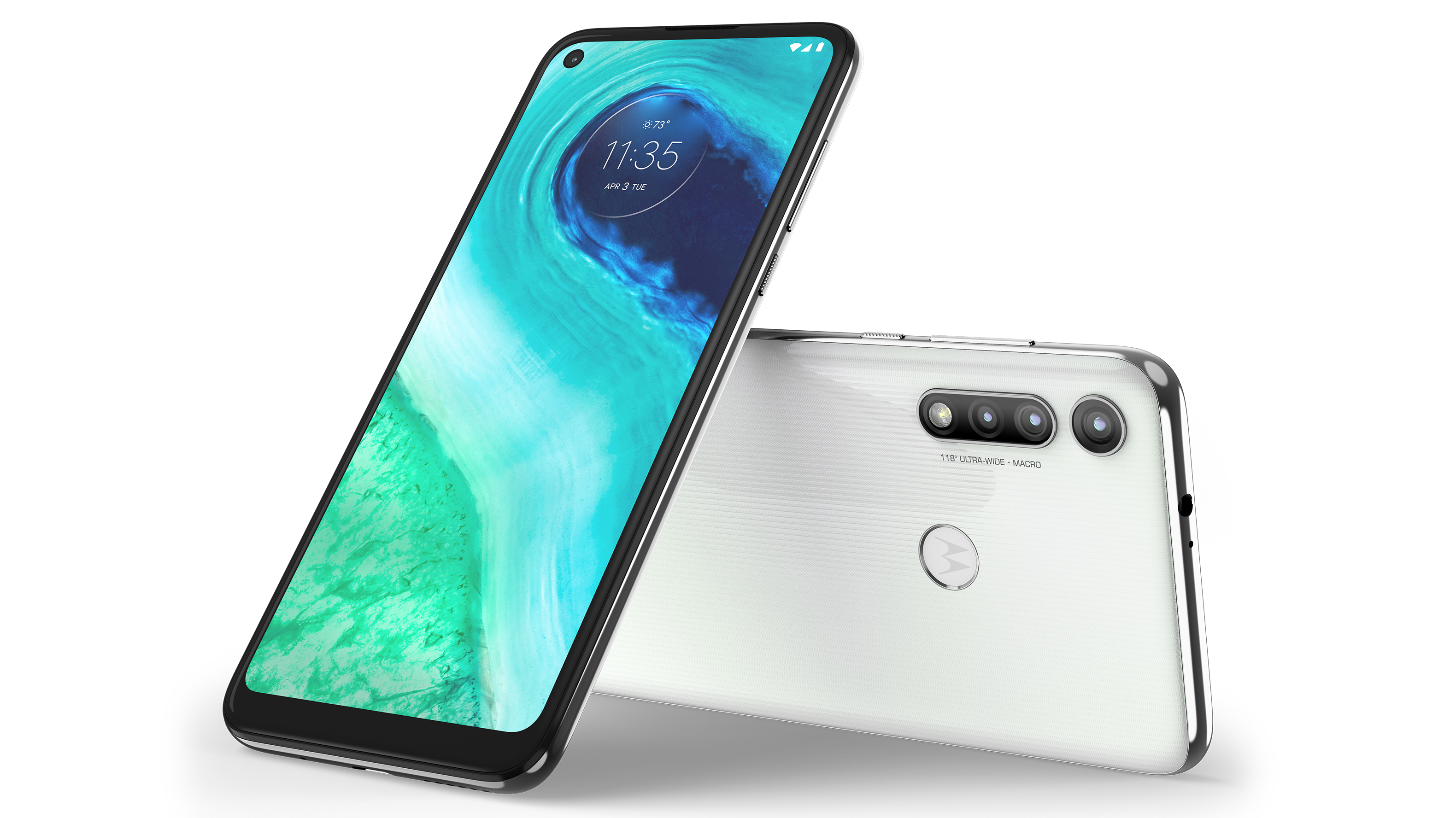 Motorola has unveiled two new devices in its mid-range Moto G and E families — the Moto G Fast and the 2020 Moto E.

The Moto G Fast sports a Qualcomm Snapdragon 665 octa-core processors and 3GB of RAM behind a 6.4-inch ‘Max Vision’ HD+ display with a 19:9 aspect ratio. Additionally, it’s powered by a 4,000mAh battery, which Motorola says will last two days on a single charge.

For the photographers out there, the Moto G Fast offers a 16-megapixel main camera with an 8-megapixel, 118-degree ultra-wide-angle lens and a 2-megapixel ‘Macro Vision’ lens. It also has an 8-megapixel selfie camera. 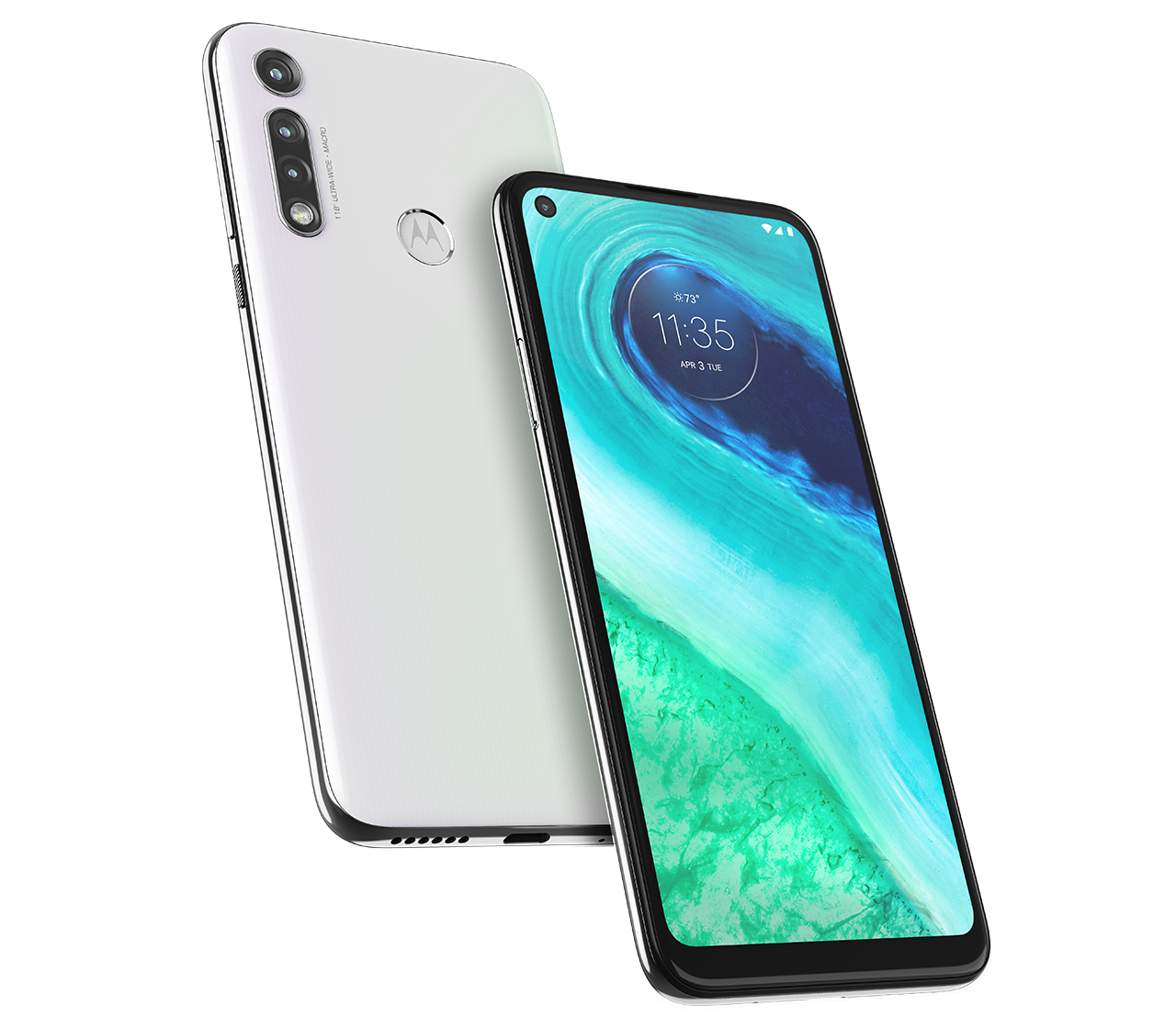 Finally, Motorola says the G Fast will run on a “bloatware-free” and “ultra-clean” version of Android 10.

As for the new Moto E, it runs on a Qualcomm Snapdragon 632 octa-core processors with 2GB of RAM. A 3550mAh battery powers the Moto E and its 6.2-inch ‘Max Vision’ HD+ display.

For cameras, the Moto E includes a 13-megapixel main camera with a 2-megapixel depth sensor and a 5-megapixel selfie camera.

The Moto E also offers a rear-mounted fingerprint reader and runs on Android 10. 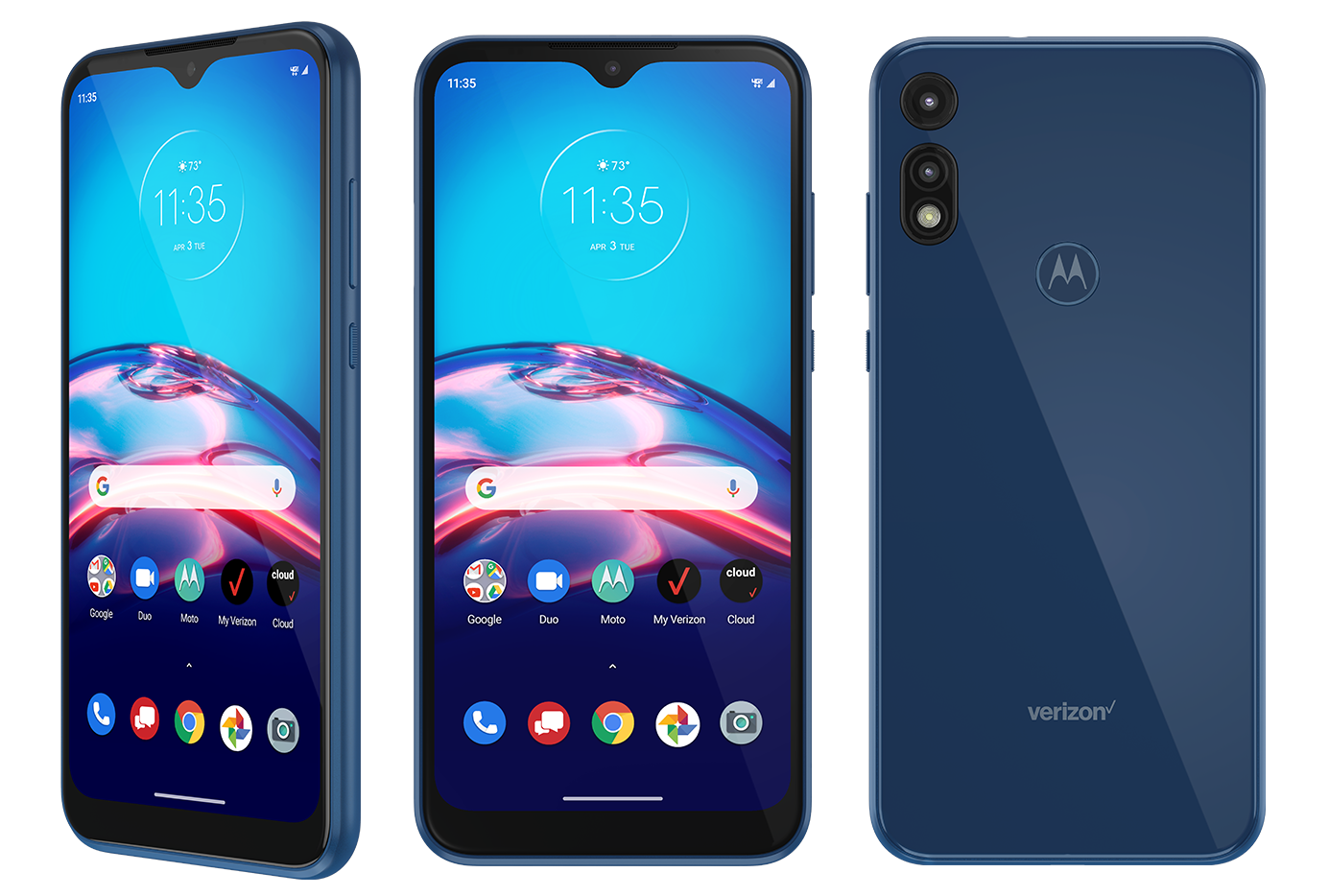 Both devices are set to come to Canada this summer, with the G Fast launching at Telus, Bell, Rogers, Fido, Koodo and Virgin Mobile. The Moto E will launch at those carriers as well as Chatr, SaskTel, Videotron and Freedom Mobile. Motorola hasn’t released any Canadian pricing details yet, but we’ll update this post if that changes.

You can also learn more about the new Moto G Fast and Moto E on Motorola’s website.