Paper Mario: The Origami King is coming to the Nintendo Switch this July 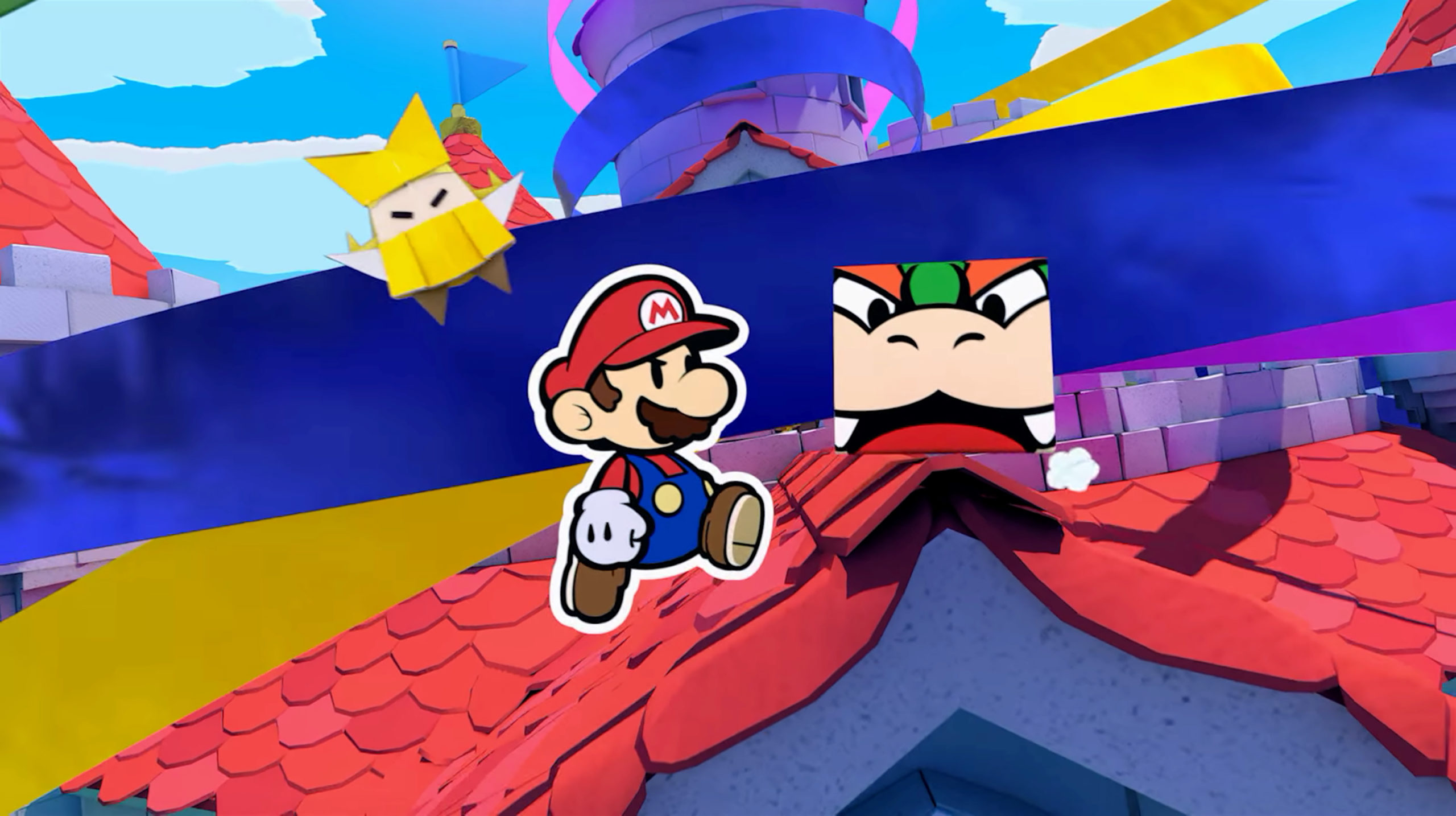 The Paper Mario series is set to make its debut on Nintendo’s hybrid console this summer.

Nintendo has announced that the newest entry in the long-running Paper Mario series, Paper Mario: The Origami King, is coming to Switch on July 17th.

Since then, the series has released one entry on every major Nintendo platform. The last title in the series, Paper Mario: Color Splash, was released on the Nintendo Wii U in 2016.

Paper Mario‘s next adventure unfolds on July 17th and is currently available for pre-purchase on Nintendo e-shop at $79.99 CAD.