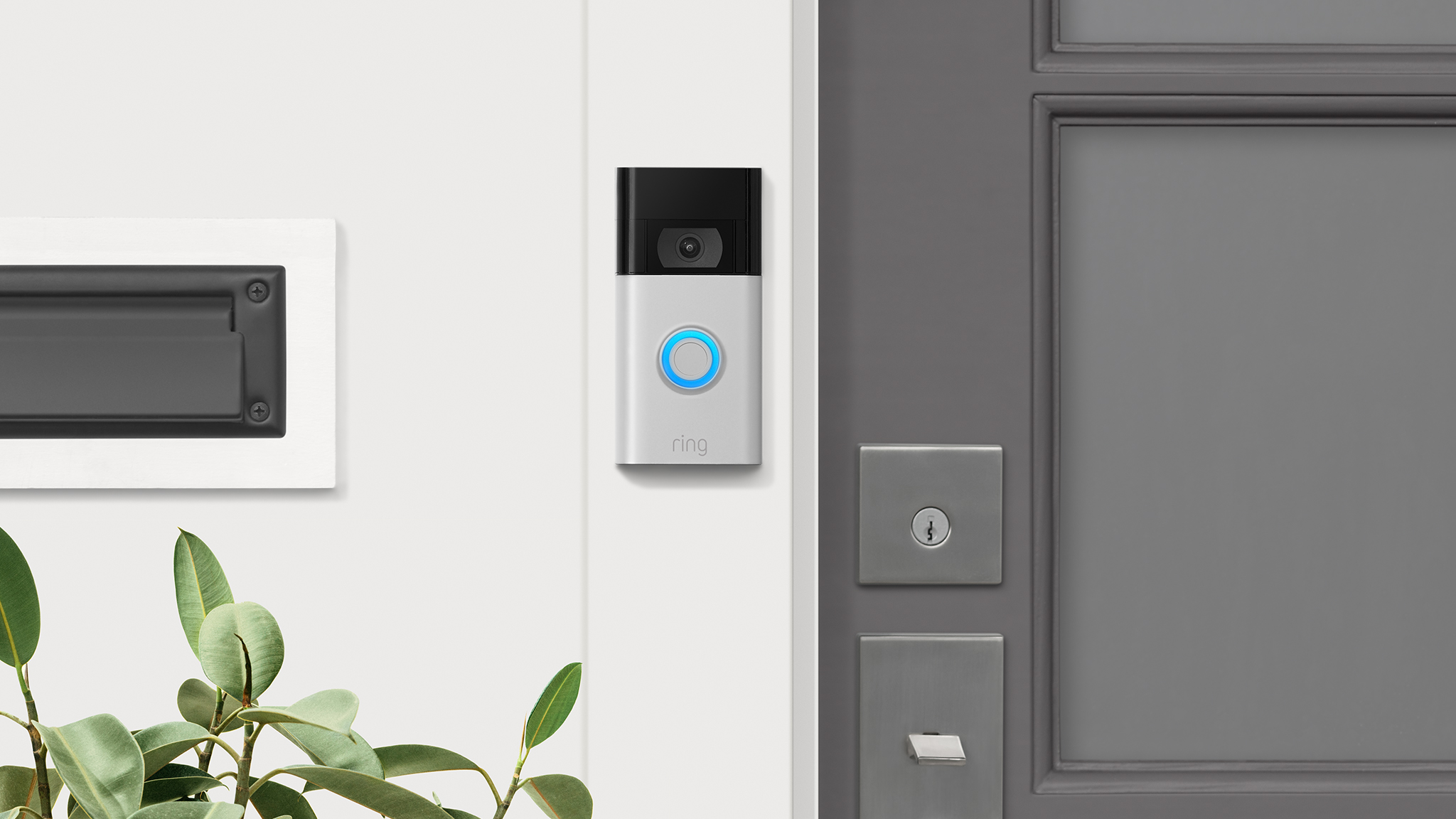 Most notably, the base Ring Video Doorbell now supports 1080p HD video, an increase from 720p with the previous iteration. The new version of the camera also features improved night vision and updated motion zones.

Unfortunately, the new Ring Video Doorbell still features a built-in battery instead of the removable ones included in later versions of the device. As a result, if you’re charging the Ring Video Doorbell you won’t be able to use it. The device’s battery comes in at between five and ten hours to fully charge, with one charge lasting roughly a month depending on usage.

Amazon says that the new $124 Ring Video Doorbell is available to pre-order now and is releasing in Canada on June 2nd.