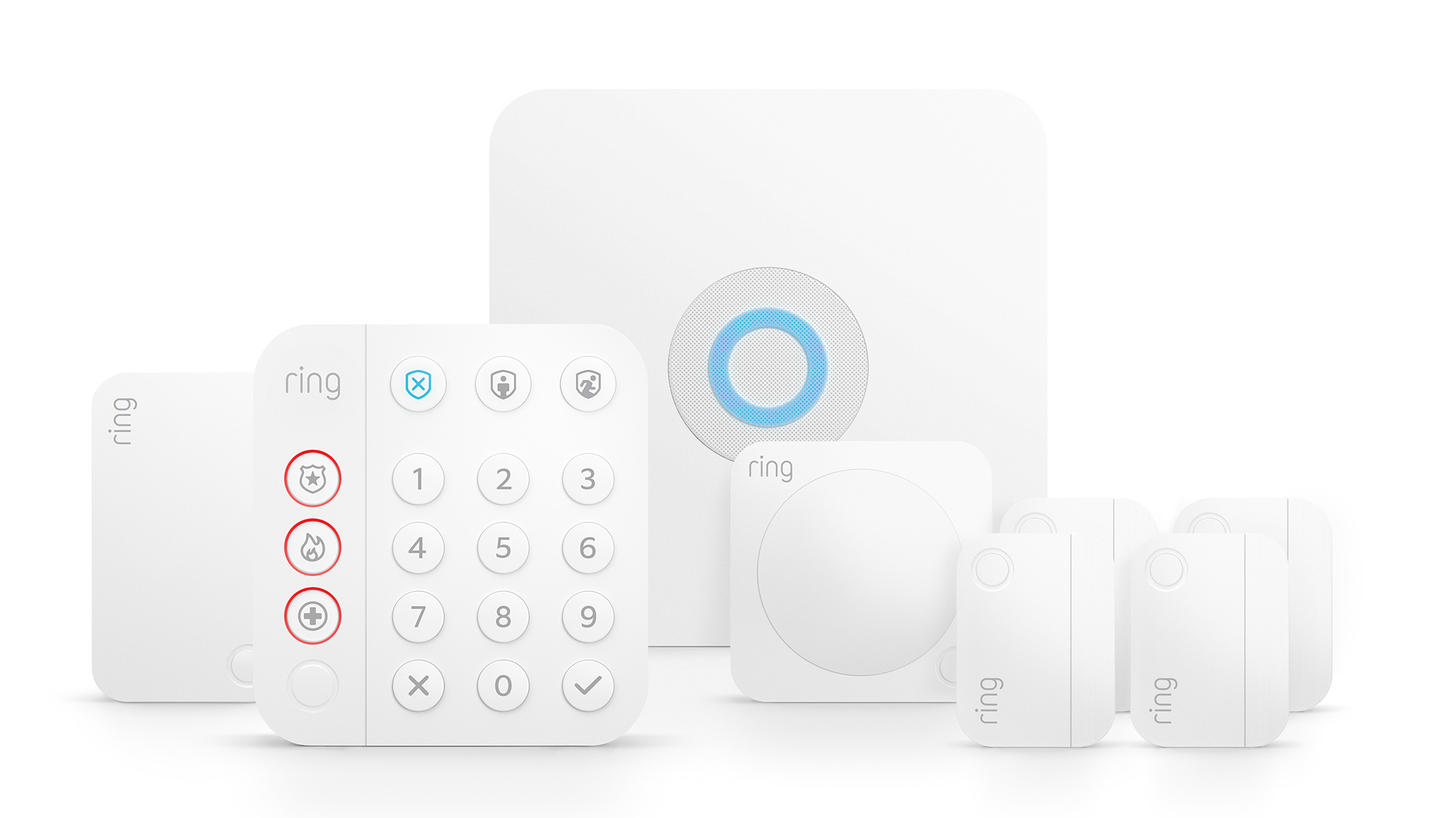 The new redesigned Alarm system, which features smaller sensors and an updated keypad with one-touch buttons to call emergency services or medical assistance, costs $269 CAD. Just like the previous generation system, users can also still set their Ring Alarm system to either ‘Disarmed,’ ‘Home,’ or ‘Away Mode,’ with the simple press of a button.

The five-piece kit includes Ring’s base station, a keypad, a contact sensor, a motion detector and a range extender. The accessories look nearly identical to their predecessors, only with a slightly more rounded, sleeker design. Pre-orders for the new Alarm kit are available now for $269 on Amazon, with the kit being available for purchase in Canada on April 29th. Early pre-orders for the new Ring Alarm kit will ship on May 6th, according to Amazon.

While I don’t have much use for a comprehensive home security system, because I was interested in Ring’s water sensors and contact sensors, I’ve been testing out Ring’s first-generation Alarm for the last few months. While the experience isn’t perfect, I was surprised with how easy it was to setup and use. It’s also worth noting that other Ring accessories like the company’s smart Doorbell can be integrated with its alarm system.

Ring’s new Doorbell 3 and Ring Video Doobell 3 Plus, along with the redesigned Chime Pro, are also now shipping this week.