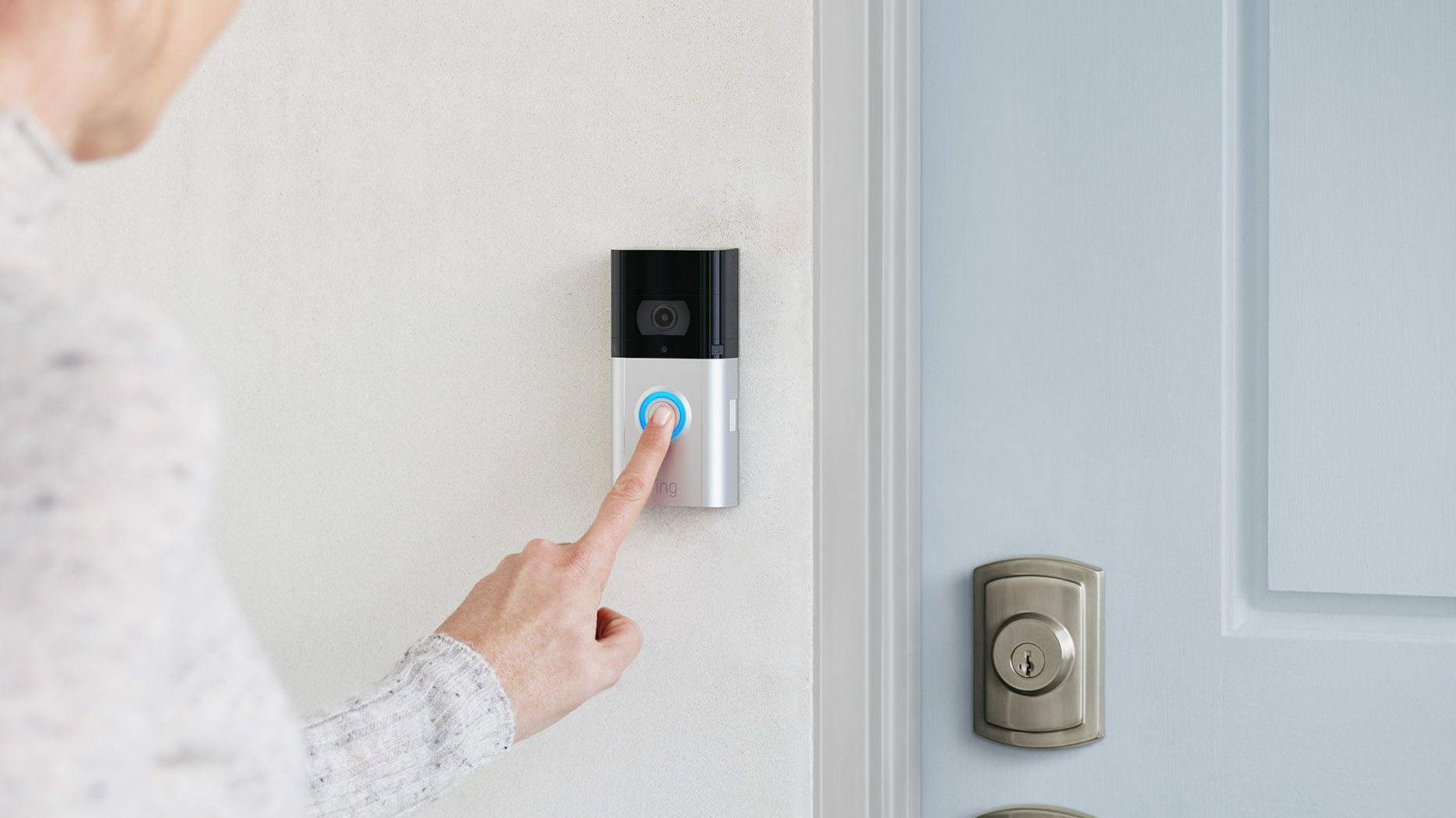 Both new smart doorbells look identical to their predecessors but include a few new features that should make it easier to see people as they approach the doorbell, as well as limit the number of false motion alerts. 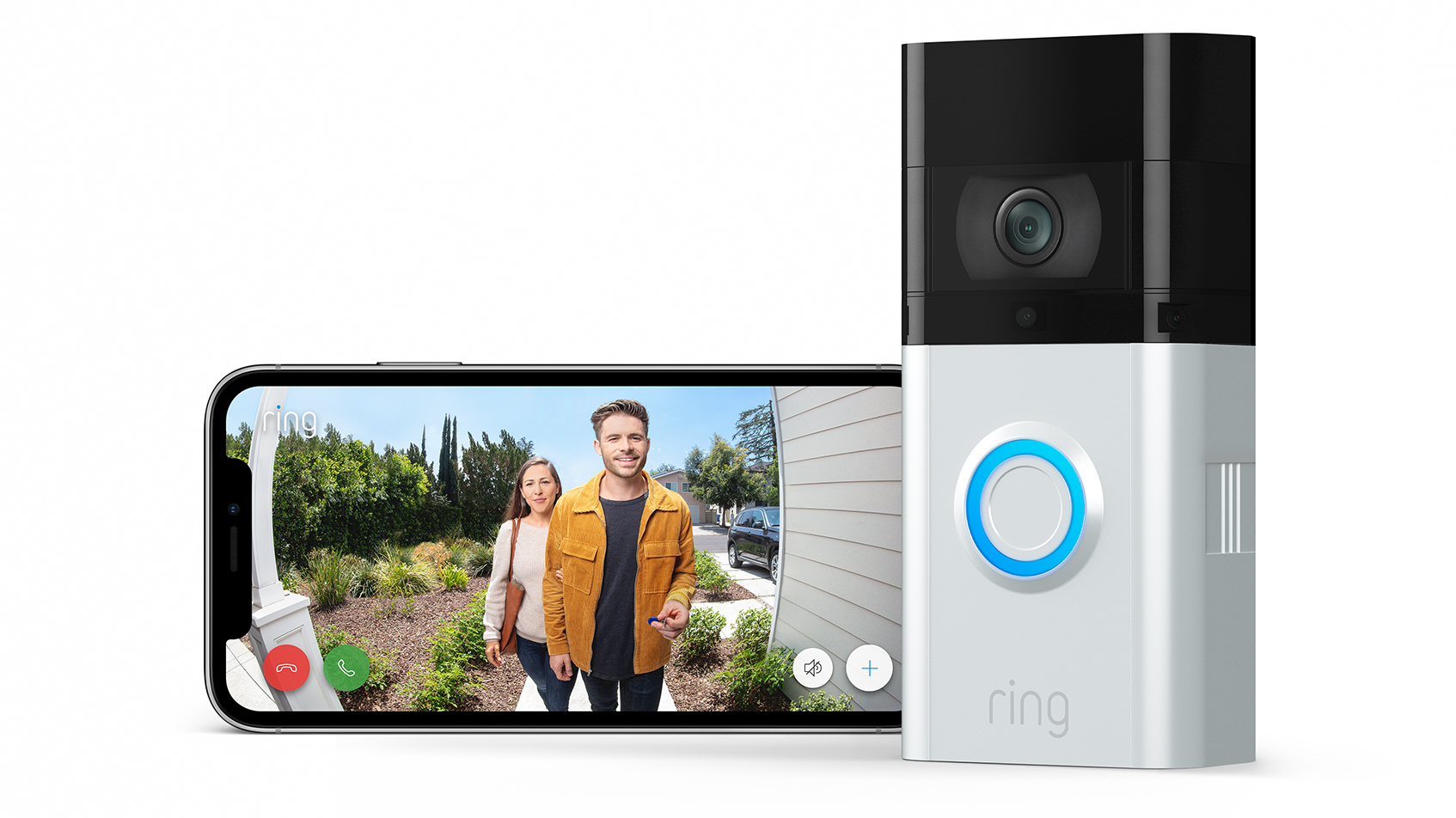 While both doorbells still feature the same 1080p resolution and field-of-view, they now support dual-band 2.4 and 5GHz Wi-Fi. The smart doorbells also include a new “near” motion zone that is compatible within 1.5m and 4.5m of your door, which should help with the false alerts.

This is an issue I encountered with the Ring Video Doorbell 2. Since my house faces the street and has stairs, every vehicle and person that passes by is detected by my Ring. While I turned the doorbell’s motion-sensitivity all the way down, it still repeatedly detected cars driving by and even shadows. I eventually just turned the motion sensor feature off entirely. 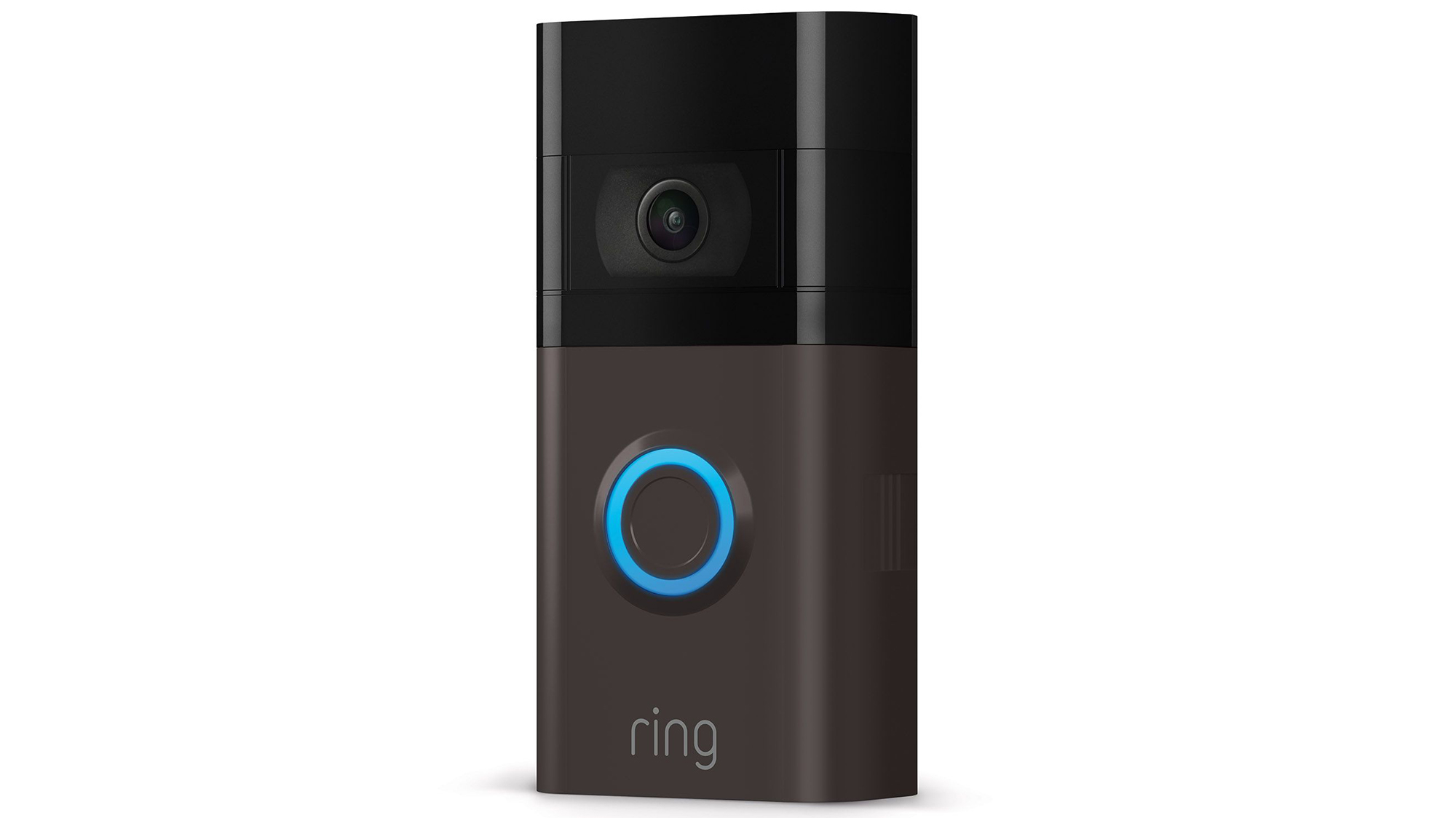 The Ring Video Doorbell 3 Plus is getting an exclusive feature called ‘Pre-Roll’ that allows users to view up to four seconds of video prior to a motion event or the doorbell ringing. This should, at least in theory, remove the gap that occurs between when the camera detects motion and when it starts recording. This is a feature several other smart security cameras from other companies, like Arlo, already offer. It’s also worth noting that this footage appears in black and white.

The Ring Video Video 3 is set to cost $249 CAD, with the Doorbell Video 3 Plus coming in at the slightly more expensive $289. Both doorbells are available in ‘Silver and Black,’ ‘Dark Bronze’ and ‘Black.’

Along with its new Video Doorbells, Ring has also announced a redesigned Chime ($39) and a new Chime Pro ($59) that features a built-in nightlight and Wi-Fi extender.

All of Ring’s new devices are set to be available to buy through Amazon.ca on April 28th but can be pre-ordered now.

Given the recent controversy surrounding Ring working with law enforcement agencies, as well as general concerns surrounding security and privacy, it seems odd that the Amazon-owned company would release several new products now.