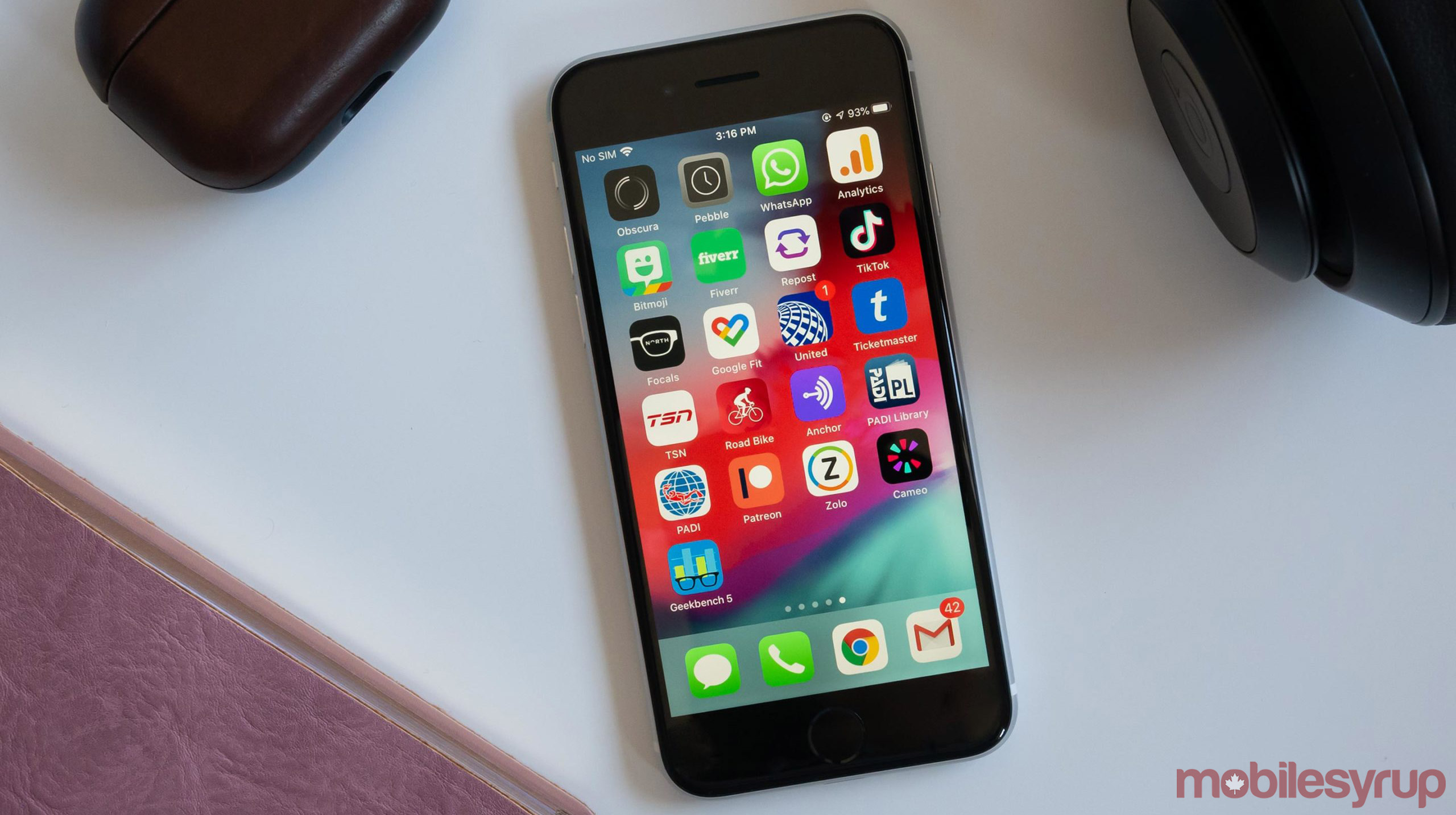 While the iPhone SE (2020) is Apple’s latest smartphone, it’s definitely not the best phone the tech giant offers. This remake of the original iPhone SE looks like an iPhone 8 but features the internals of Apple’s iPhone 11.

The new iPhone features a 4.7-inch LCD display with a 750 x 1334-pixel resolution with an old-style 16:9 aspect ratio (modern smartphones feature an 18:9 aspect ratio or taller). Additionally, it sports modern Apple’s A13 Bionic chipset, a 12-megapixel primary shooter with an f/1.8 aperture and a 7-megapixel f/2.2 selfie camera.

With this nostalgic smartphone featuring a mixed bag of specs, an excellent rear shooter, but a less-than-stellar front-facing camera, a small LCD panel and Apple’s latest and greatest processor, who is the new iPhone SE really aimed at?

In Patrick O’Rourke’s review of the handset, he said that “the new SE is for iPhone users clinging to an iPhone 6, iPhone 7 or an iPhone 8, hoping that Apple would release an upgraded version of the smartphone featuring Touch ID, a small size and a design they’re familiar with.”

Is that person you? Personally, I would never consider the iPhone SE (2020), but I typically don’t use iPhones.

Let us know in the comments below if you’re interested in buying the $599 CAD iPhone SE.