The contest runs until May 15th 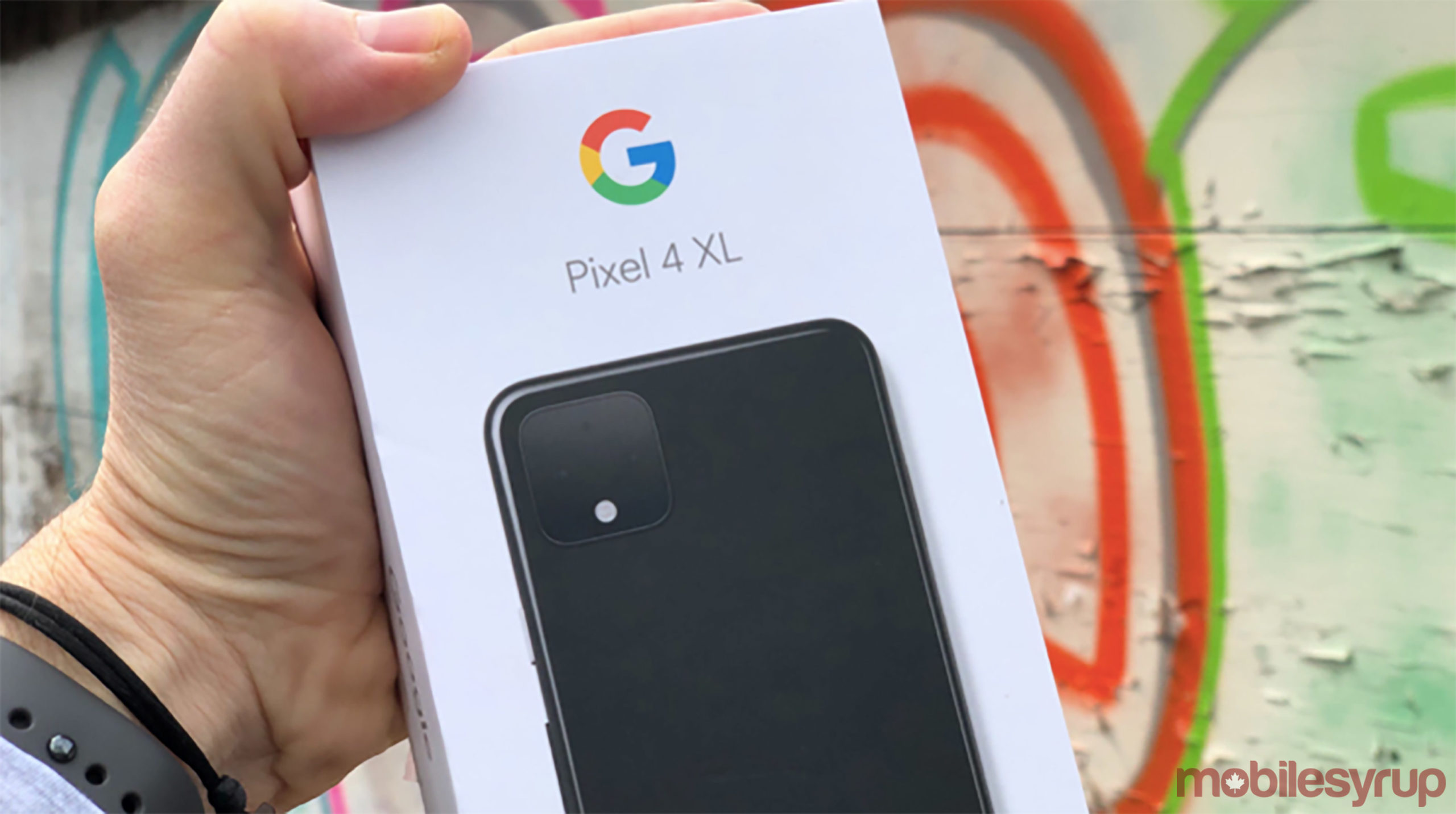 Update: We are pleased to announce that Instagram follower Mirco Capelli has taken home the Pixel 4 XL in our latest contest. If this is not you… no worries! We have more giveaways coming up.

Google launched the Pixel 4 XL in October 2019, and while the smartphone has received some criticism, it’s still among one of the best handsets available right now.

The phone also features Face Unlock authentication that’s capable of easily opening the smartphone just by looking at the device. Additionally, the Pixel 4 XL features the next generation of Google Assistant, which improves the response speed by moving the language processing on-device.

Our friends at Bell hooked us up with a Pixel 4 XL to give to one winner. This Pixel 4 XL features 64GB of storage and comes in ‘Just Black.’

This contest ends May 15th and the winner will be announced shortly after.