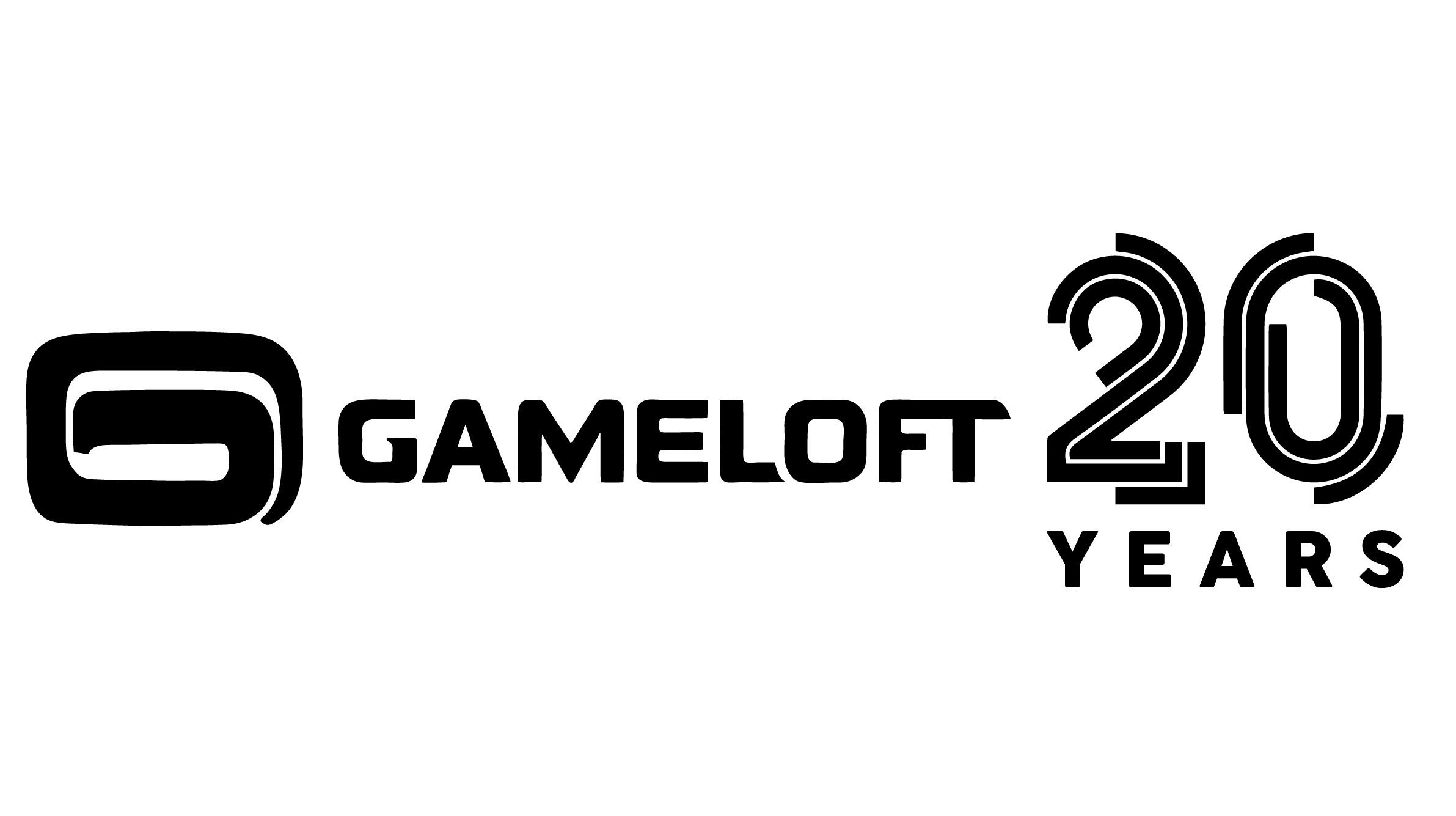 Gameloft has been in the gaming industry since the start of the millennium. To celebrate the 20th anniversary, the company released a game compilation called ‘Gameloft Classics: 20 years‘ on Android.

We're celebrating our 20th anniversary today with Gameloft Classics, a free Android app with 30 of our most iconic mobile games! It's our way of saying thank you to our players; we wouldn't have gotten this far without you.
Download Gameloft Classics now: https://t.co/9qj7r7EtYB pic.twitter.com/8E7M3QjS1A

The mobile-focused developer was founded in Paris, France in 2000 and initially established to bring video games to mobile devices. Today, it stands as a multiplatform developer for mobile, PC, consoles, and more. Gameloft chief finance officer, Alexandre de Rochefort says he’s immensely proud of this accomplishment.

“This is a moment of celebration for us, a moment to look back and see how the industry has changed and evolved, to remember the beginning of simpler games for simpler phones and to appreciate the future of powerful platforms and new technology our developers can push to the limit,” said Rochefort said in a recent press release.

Check out the full list of playable games in Gameloft’s 20-year classics compilation app on the Google Play Store.