Stay inside and play Lara Croft Go for free 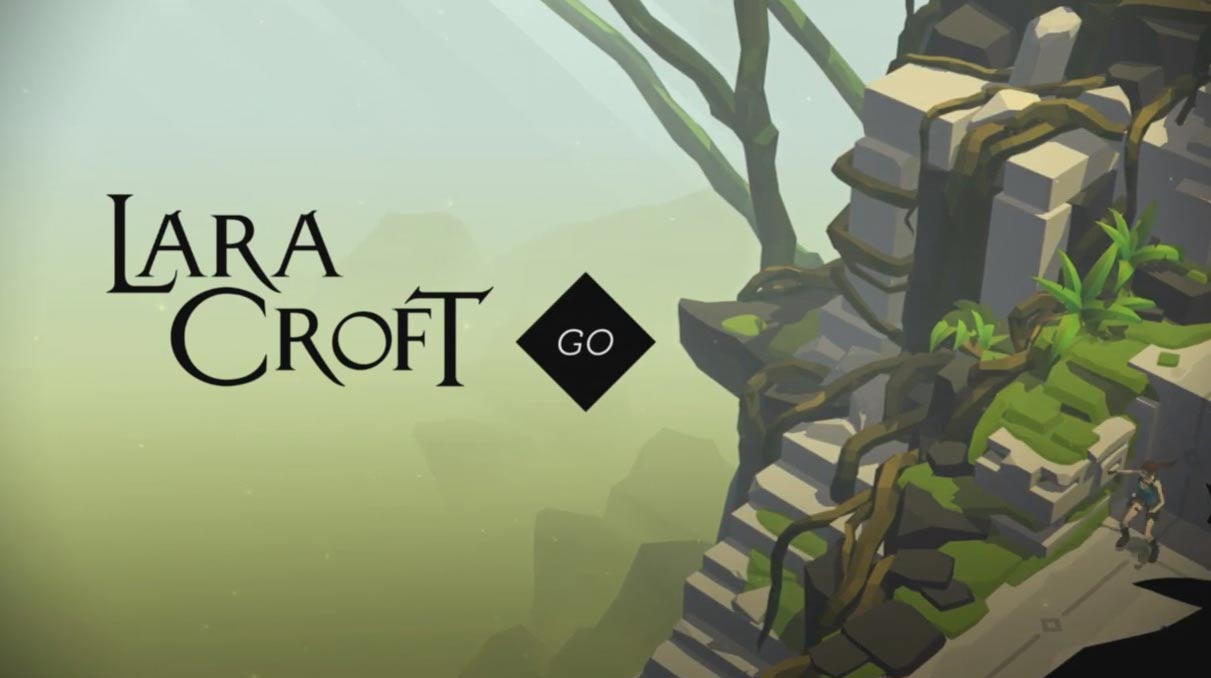 Originally released back in 2015, the critically acclaimed turn-based puzzle game is available in both the Google Play and the App Store.