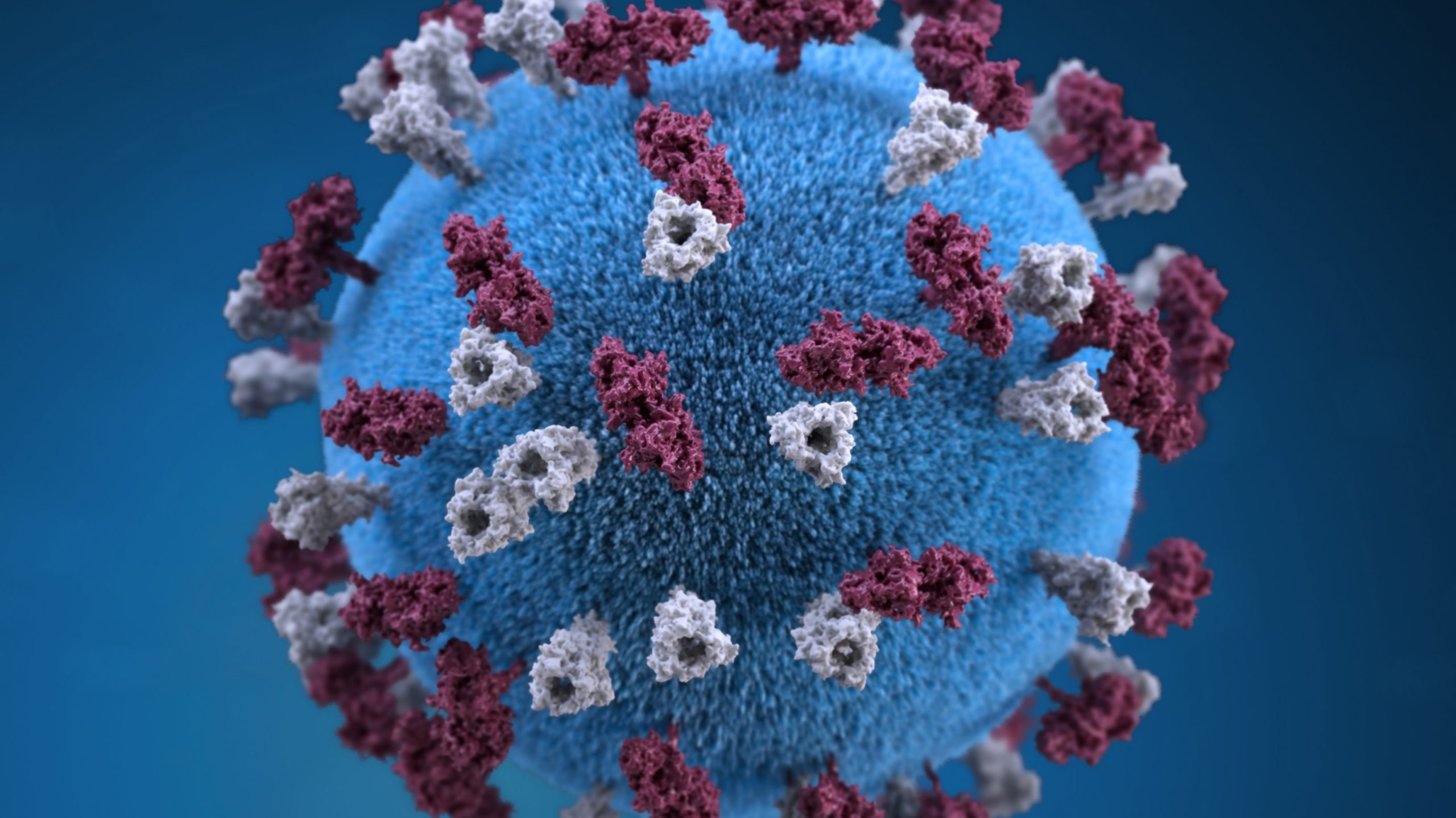 Rogers and Vidéotron have reportedly lifted all data caps in response to COVID-19.

According to a tweet from The Wire Report’s Adam Langenberg, Vidéotron was the first Canadian telecom to lift the caps.

Videotron’s change applies to both residential and business customers. The measures will apply automatically to subscribers’ accounts and will run until March 31st. In a document released by Vidéotron, the company notes that customers will “not have to worry about their consumption as if they had an unlimited plan.”

Videotron becomes first Canadian telecom to lift all data caps until the end of the month because of COVID-19. Its residential and business customers can browse away to their heart's content. #CRTC

In part, the move to waive data caps and overage fees is due to an increase in the number of people who will work remotely in order to mitigate the spread of the virus. According to Akamai web monitoring, the global average of internet traffic is up 54 percent compared to the 60 day-over-day rolling average.

Rogers has also waived data caps for internet plans in response to COVID-19 for both home and business internet customers. However, it’s worth noting that the majority of users are already on an unlimited plan of some kind. The full statement is available below:

“The vast majority of our Internet customers have unlimited home Internet access, and we are temporarily lifting data caps for our customers on different Internet plans during this public health situation, as we continue to explore ways to assist our customers.”

All of this also applies to Fido customers.

Telus says that it will waive home internet overage charges through until the end of April for customers who are not on unlimited plans and have overage charges.

Further, the carrier will waive all Easy Roam and Pay Per Use mobility roaming charges for Telus and Koodo customers stuck in areas with Level 3 advisories, such as China and Italy. Again, this will apply through the end of April.

Finally, Telus says it will support customers facing financial challenges because of COVID-19. It will do so by providing flexible payment options so that customers don’t have to worry about paying their bill on time if they are financially impacted by the outbreak.

A Shaw spokesperson told MobileSyrup that the company does not have hard data caps on its internet plans and doesn’t limit customers’ internet data use. As such, Shaw customers will be able to continue using internet services as normal without worrying about overages.

However, the spokesperson did note that starting March 1st, all Shaw Cable and Shaw Direct customers will gain access to a number of channels as a free preview to help keep their families entertained. Channels include Family, Family Jr. and Family CHRGD. You can learn more about that here.

Further, the company notes that it is asking Shaw and Freedom Mobile employees to remain home if they are unwell. Additionally, it has started trials on a department-by-department basis for remote work and says that the majority of its staff can work remotely if necessary.

Shaw also noted on its social channels that it will be giving “everyone complimentary and unrestricted access to Shaw Go WiFi network hotspots regardless of whether or not they’re a Shaw customer.”

Shaw is giving everyone complimentary and unrestricted access to Shaw Go WiFi network hotspots regardless of whether or not they’re a Shaw customer. https://t.co/l7EKoNCva4

TekSavvy says it has suspended billing for overages for current TekSavvy customers on capped internet packages. The change is effective March 13th, 2020 and will remain in place until April 5th, 2020. Further, TekSavvy says it implemented the change automatically and customers don’t have to do anything.

Bell says it is waiving any additional usage fees for Bell residential Internal customers until the end of April.

To help customers during COVID-19 situation we will be waiving any additional usage fees for Bell residential Internet customers starting today to the end of April.

Koodo has announced it will be waiving Easy Roam and pay-per-use roaming charges for those in Level 3 advisory countries until the end of April.

Cogeco has sent out a statement to its customers that it is ‘offering free previews to all of our customers for the LCN, RDI, CBC News Network, and CTV News Network channels.’

On Twitter, Xplornet announced that it will be ‘waiving any overage charge for data used from March 17 until April 30, 2020.”

SaskTel has stated it will be waiving all data overage charges for postpaid and prepaid and fusion Internet customers until March 31st, 2020 for business or consumer customers.

Distributel notified MobileSyrup that it will waive all data caps for residential internet customers for a minimum of three months in response to COVID-19. Further, the company says no action is required by customers and these measures will be applied automatically.

On top of that, Distributel is encouraging all employees to work from home, limit in-person meetings and use video conferencing as much as possible.

Chatr, a Rogers’ sub-brand, announced it will be waiving long distance charges for phone calls to anywhere in Canada, including calls made from out of zone, until April 30, 2020.

Eastlink has stated it will be temporarily suspending data limits on all internet plans and also be providing access to “the latest trusted information 24/7 via CBC News Network, CTV News Channel, and CP24.”

FibreStream, which powers internet in several condos in Toronto, Ottawa and Vancouver, announced measures it’s taking in regard to COVID-19. All of the company’s internet packages are already unlimited so it can’t waive data caps — it doesn’t have any to waive.

Instead, FibreStream is focussing on protecting customers and staff by implementing screening for all installation appointments. Anyone booked for an in-unit installation must answer screening questions about travel history and symptoms. FibreStream will reschedule any installations at no penalty for customers who don’t pass the screening. FibreStream says this is for both the health of its technicians and the general public.