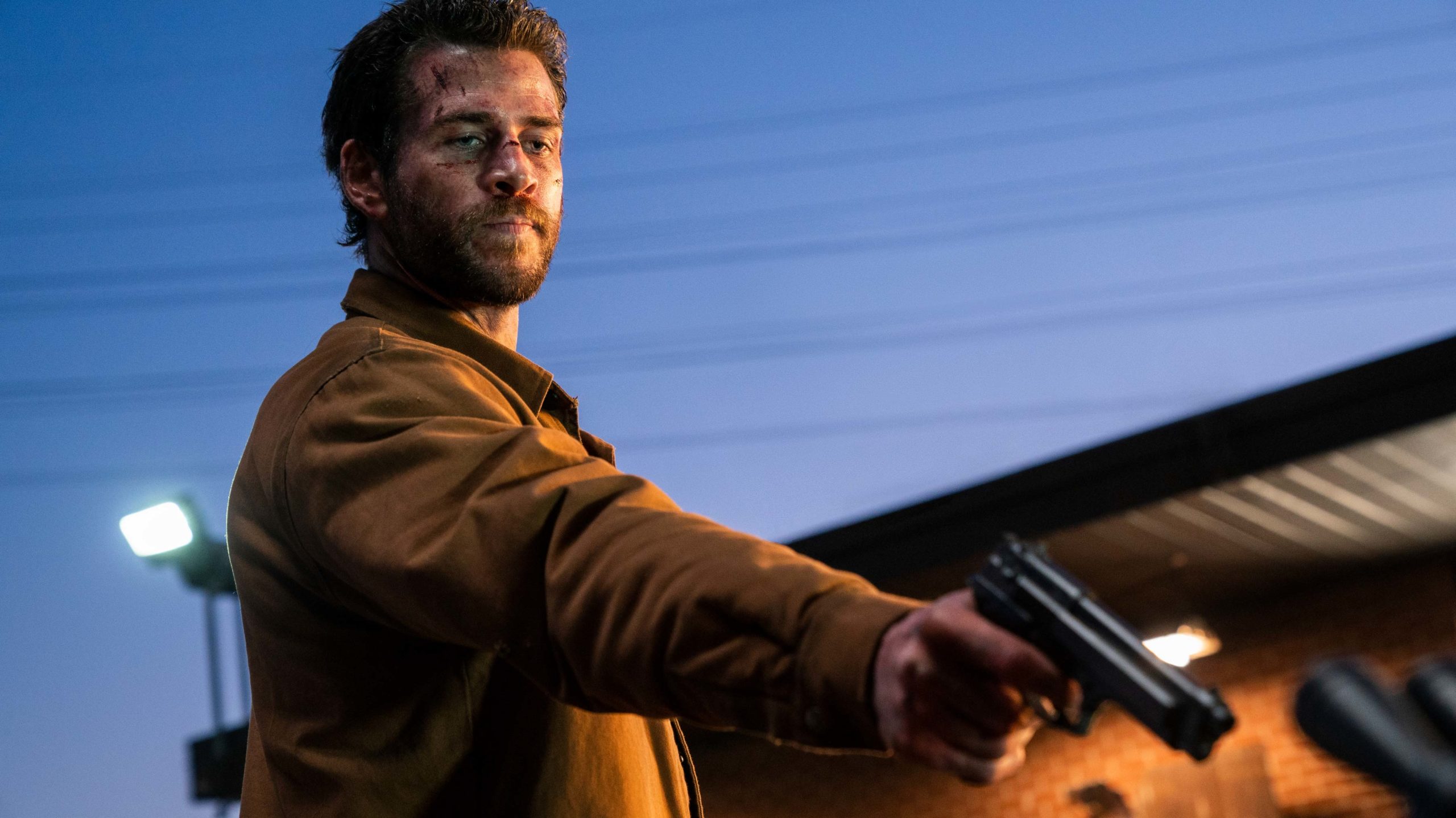 Quibi, a mobile-focused video streaming platform, is set to launch in Canada on April 6th.

The service recently announced a partnership with Bell that will result in the platform featuring news and sports content supplied by Bell-owned CTV News and TSN. A monthly subscription to the service with ads is priced at $6.99 CAD, with the platform costing $9.99 to remove ads.

Regarding original content, Quibi recently confirmed that all of its series are broken into three categories. ‘Movies in Chapters,’ feature larger stories that come in multiple installments running between seven and 10-minutes each. ‘Unscripted and Docs’ features all of Quibi’s reality and documentary programming and are 10 minutes. And finally, ‘Daily Essentials’ are between five and six-minute segments focused on topics like pop culture, sports and weather.

In a statement to MobileSyrup, Quibi says that some Daily Essentials programming related to news and sports is country-specific. We’ve requested a list of what Daily Essentials content will be available in Canada and will update this story when we have a complete list.

Quibi’s entire launch lineup of original content can be found below:

Most Dangerous Game — Desperate to take care of his pregnant wife before a terminal illness can take his life, Dodge Maynard (Liam Hemsworth) accepts an offer to participate in a deadly game where he soon discovers that he’s not the hunter… but the prey.

When the Streetlights Go On — After the murder of a beautiful young girl rocks a suburban community, the victim’s sister and her high school peers must struggle to find a sense of normalcy while coming of age in the midst of the murder investigation.

Survive — Jane (Sophie Turner) wants to end it all. Then a plane crash almost ends it for her. Now she’s crawling from the wreckage with the only other survivor (Corey Hawkins) and a new drive to stay alive.

Flipped — Jann and Cricket think they have what it takes to become TV’s newest house-flipping couple. Unfortunately, a Mexican drug cartel thinks so too.

Thanks A Million — Executive Produced by Jennifer Lopez, this emotional and inspiring series features grateful public figures who kickstart a chain of kindness by gifting $100,000 to an unsuspecting individual who must pay it forward.

Punk’d — Hosted and Executive Produced by Chance the Rapper, PUNK’D dares to go where no show has gone before. Now that technology can really augment reality, we’re back to pull the boldest pranks on the biggest stars in Hollywood.

Murder House Flip — From the Executive Producer of CSI, Murder House Flip is an unconventional new home renovation show that takes on the country’s most infamous homes: the ones known for mysterious murders committed behind their walls.

Elba v Block — One of Hollywood’s biggest stars, Idris Elba, and one of the planet’s hottest drivers, Ken Block, are going head to head in a hilarious, action-packed rivalry as they pit cars against each other through increasingly outrageous stunts to prove whose car, and which driver, is the best.

Skrrt with Offset — Offset is a big fan of cars. His garage has over 30 sports and luxury cars. This series follows him as he joins his celebrity and rapper friends — like Quavo, Lil Yachty and T-Pain — exploring all things cars.

&MUSIC — &MUSIC shines the spotlight on the unsung artists and surprising elements behind the world’s biggest music stars. Each episode will reveal an unprecedented look at a vital behind-the-scenes collaborator that transforms the performance of an iconic musical artist into a cultural phenomenon.

Gone Mental with Lior — Lior Suchard is the world’s best mentalist — he literally can read your mind. He teams with a featured celebrity and runs him or her through a string of mindblowing mental stunts.

Singled Out — Hosted by Keke Palmer and Joel Kim Booster, “Singled Out” will hook up a new generation of singles, of all genders and sexual preferences, seeking love in 20 bite-sized episodes.

Gayme Show! — Hosted by comedians Matt Rogers and Dave Mizzoni, Gayme Show! is a comedic competition show that uplifts and celebrates the LGBTQ+ community and its allies.

Dishmantled — From the Creator and Executive Producer of Chopped comes Dishmantled, a high-octane cooking competition that will literally blow your socks off.

The Sauce — Executive Produced and judged by Usher, The Sauce follows dance sensations and hosts Ayo & Teo as they explore the unique dance cultures in cities across the U.S., finding the freshest online talent to compete head-to-head for a cash prize.

Fierce Queens — Presented by Reese Witherspoon, this nature series explores the fabulous females of the animal kingdom. From ant queens to speedy cheetahs, they call the shots in their world and sit at the top of the social hierarchy earning them the title “fierce queens”.

Prodigy — Hosted by Megan Rapinoe, each episode highlights one Prodigy’s unprecedented athletic accomplishments, while also diving deep into their origin stories to introduce the Prodigies to the world in a powerful, unique way.

Run This City — Run This City is a series that follows Jasiel Correia II as he navigates his role as the youngest mayor of Fall River, MA ever elected to office. When the FBI indicts him for his former company, Correia vows to fight the charges and be vindicated.

Shape of Pasta — Chef Evan Funke. Italy. And the pursuit of pasta perfection. He’s uncovering the craft and culture behind some rare and forgotten pasta shapes. We dare you not to drool.

NightGowns — Full of heart, humor, and a hell of a lot of glitter, NightGowns follows Sasha over the course of eight episodes as she adapts her critically-acclaimed Brooklyn drag revue into a full-on stage production—and the biggest drag showcase of her life.

Quibi reportedly in ‘advanced talks’ to sell its shows to Roku