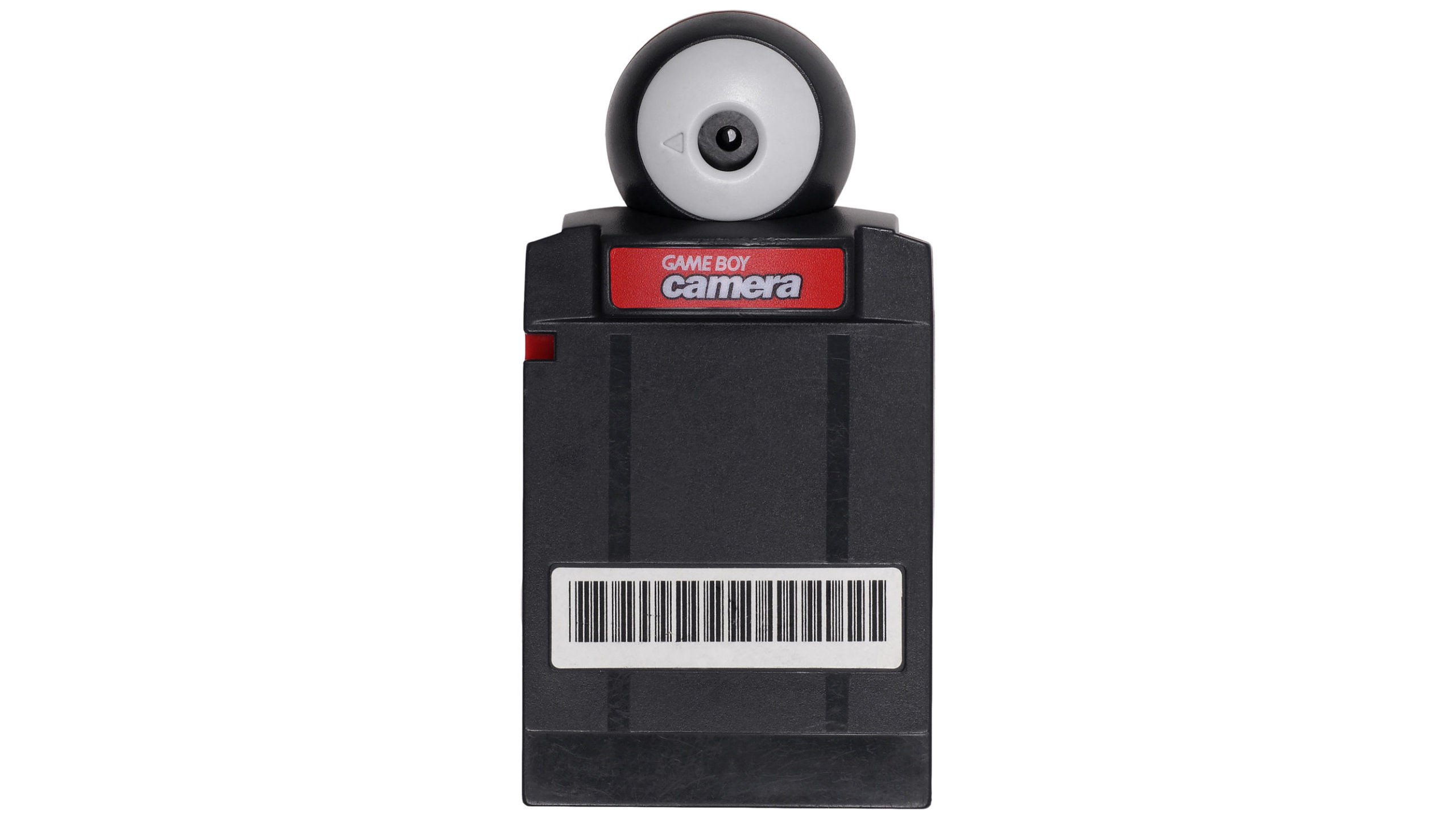 The Game Boy Camera remains one of the weirdest accessories Nintendo has ever released.

The tiny monochrome camera, which was actually the world’s smallest digital camera back in 1999, slid into the Game Boy’s cartridge slot and allowed users to snap grainy photos of their friends and family with Nintendo’s classic handheld.

The colourless images produced by the camera are awful by today’s standards, with a resolution maxing out at 160 x 144 pixels. Still, there’s a certain retro appeal to the accessory, especially now that it’s possible to use the camera with a modern printer thanks to a relatively affordable homebrew accessory.

While thermal printers are still common and can be found at most checkouts for printing paper receipts, getting your hands on an actual Game Boy Printer, let alone the specially sized paper and ink, is an expensive task. That’s where Mach’s Game Boy Printer XL (gbxp) adapter comes into the picture.

According to Gizmodo, the cord is built to work with a wide variety of printers and is priced at $20 USD ($26.81 CAD) through Tindie.

The kit includes all of the cables you need to print Game Boy camera photos, but requires some assembly. Of course, you’ll also need to own a Game Boy and a Game Boy Camera.

If you’re more interested in getting Game Boy camera photos on a computer to share digitally, there are several ways to do that.

I still have a Game Boy Camera buried in a box somewhere in my garage, though I never owned the Game Boy Printer. While printing out the accessories’ grainy photos would certainly be interesting, I’d much rather just upload them to my smartphone or laptop.