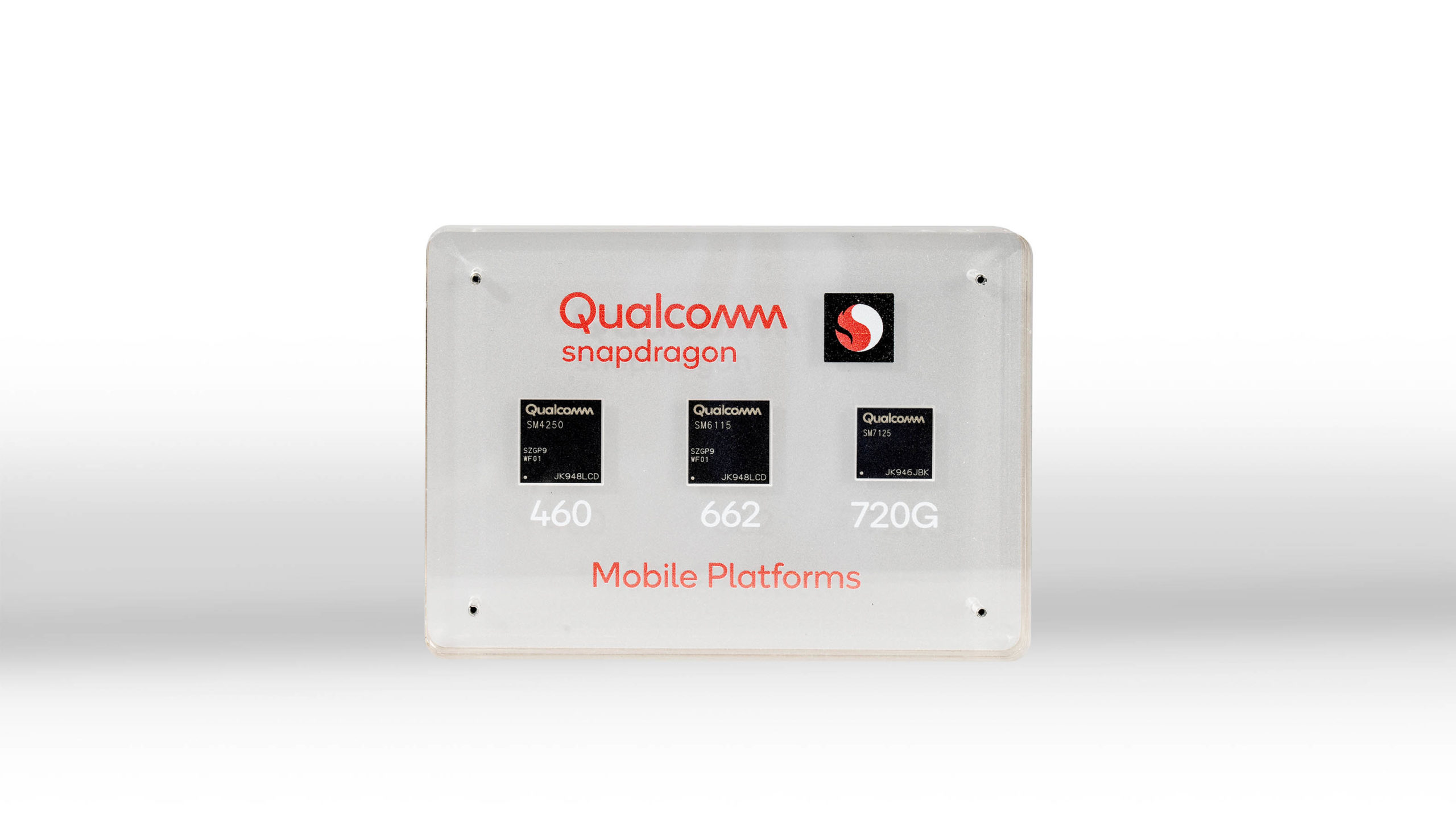 At an event in New Delhi, India, Qualcomm unveiled three new Snapdragon systems-on-a-chip (SoC) with a focus on 4G, Wi-Fi 6, gaming and more.

Most of the company’s high-end flagship chips, such as the 865 announced at the Snapdragon Tech Summit in December 2019, are all about 5G. But these new chips won’t be in the next top-of-the-line smartphone. Instead, these 4G chips will bring new connectivity features to the mid-range and below.

To start, Qualcomm positioned the new Snapdragon 720G, built on an 8nm process, as an excellent entertainment processor. It boasts HDR for gaming and video with dynamic colour ranger and contrast. It also has the new Spectra 350L image signal processor (ISP) that supports up to 4K video capture or 192-megapixel photos capture.

On the connectivity end, the 720G sports an integrated Snapdragon X15 LTE modem, which supports three-carrier aggregation, 4×4 MIMO on two carriers and 256-QAM modulation for download speeds up to 800Mbps. On the Wi-Fi side, the built-in FastConnect 6200 subsystem doubles Wi-Fi speed and range compared to single antenna devices, according to Qualcomm. It also supports Wi-Fi 6 and Target Wake Time for up to 67 percent better power efficiency, Bluetooth 5.1 and more.

Qualcomm also announced the Snapdragon 662, which brings new camera and AI capabilities to the company’s 6-series chips for the first time. It features the Spectra 340T, which supports triple camera configurations as well as smooth switching between the camera — a first for the 6-series. The ISP supports the HEIF file format as well.

Further, Qualcomm says its new Snapdragon 460 is a significant performance boost for its 4-series processors. For the first time in a 4-series processor, the 460 features performance CPU cores and an updated GPU architecture, which translates to up to 70 percent and 60 percent increases in performance respectively. Additionally, overall system performance is two times faster than the previous generation.

Also for the first time, Qualcomm introduced its Hexagon processor with ‘Hexagon Vector eXtensions’ (HVX) to the 4-series. Along with the Qualcomm Sensing Hub, the 460 enables new AI experiences for photography and voice assistance. Finally, the 460 sports the Spectra 340 ISP for capturing photos along with the X11 modem seen in the 662.