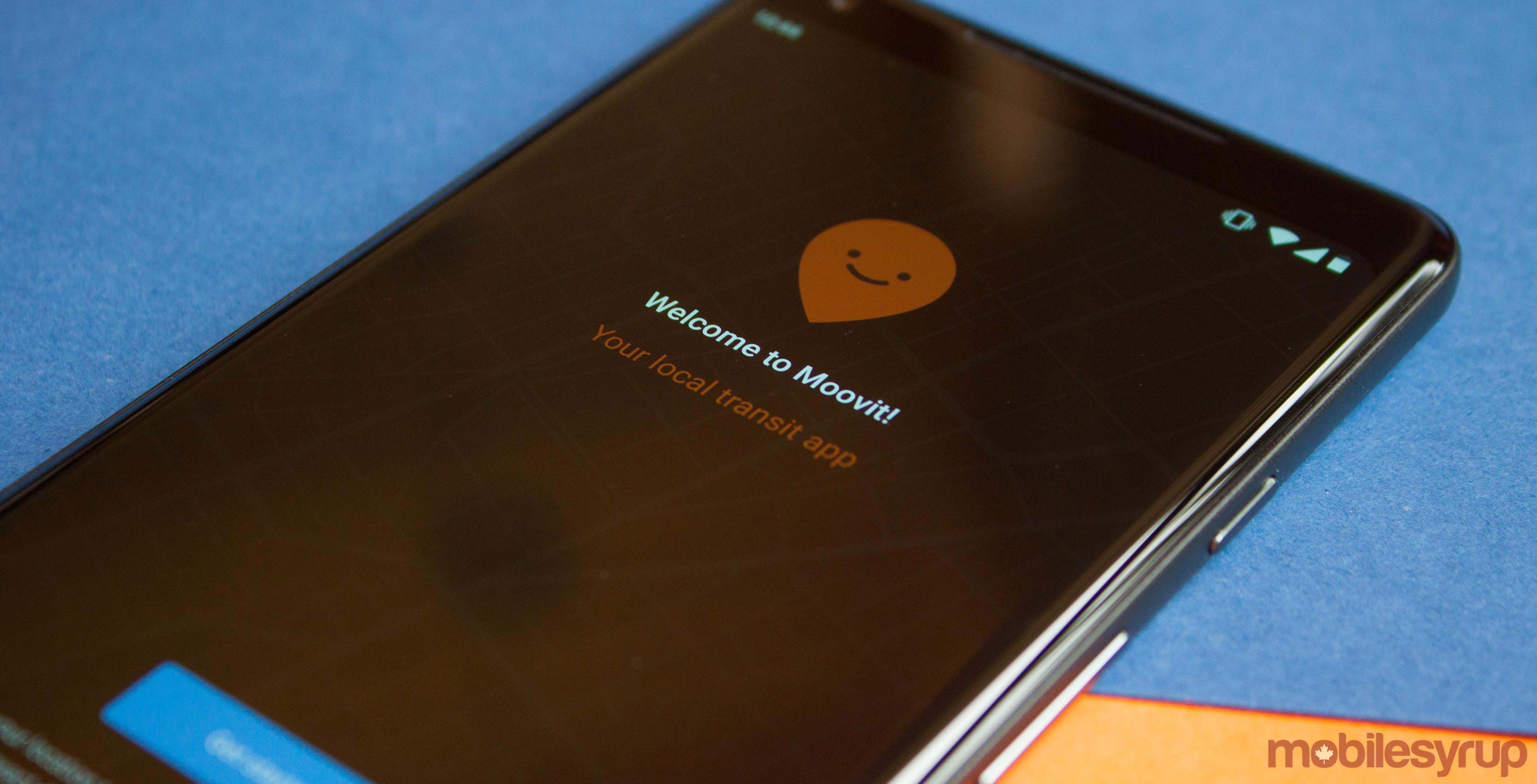 Public transit app Moovit released its 2019 Global Public Transport Report, which comprises data analyzed from tens of millions of trip requests in cities around the world. It combines the data with user research in 99 metro areas across 25 different countries. The report shows fascinating insight into how transit works in many cities and metro areas.

Below are some of the data highlights for various Canadian cities and metro areas. It’s worth noting that, thanks to Moovit’s extensive coverage outside of city centers, named cities in the report also include the metro areas immediately surrounding them.

To start, Moovit’s report details the average commute time for three major Canadian cities; Toronto, Vancouver and Montreal. Toronto came in at the longest with an average 52-minute commute. Vancouver came in next with a 45-minute commute average followed by Montreal at 44 minutes.

Interestingly, Moovit also broke down the percentage of people with long commutes. The report says that 26.58 percent of people commuting to Toronto have a ‘medium duration’ commute of one to two hours per direction. However, 4.7 percent of people have a ‘long’ commute at two hours or more.

Further, Vancouver sported the shortest commute with 33.98 percent of people commuting 30 minutes or less. Montreal came in at 29.55 percent, while Toronto was 27.07 percent.

All three cities had similar average walking distances, with Vancouver commuters walking the most at an average of 861.25 metres. Montreal came in second at 851.25m and Toronto was last at 817.5m.

Toronto also has the smallest percentage of commuters who don’t need a transfer at all (29 percent) compared to Montreal’s 32 percent and Vancouver’s 38 percent.

Finally, Toronto has the longest average trip distance at 10.77km compared to Montreal’s 8.83km and Vancouver’s 8.62km averages. Further, 26 percent of Toronto commuters travel on average more than 12km on their commute.

Reasons to use public transit and micro-mobility usage 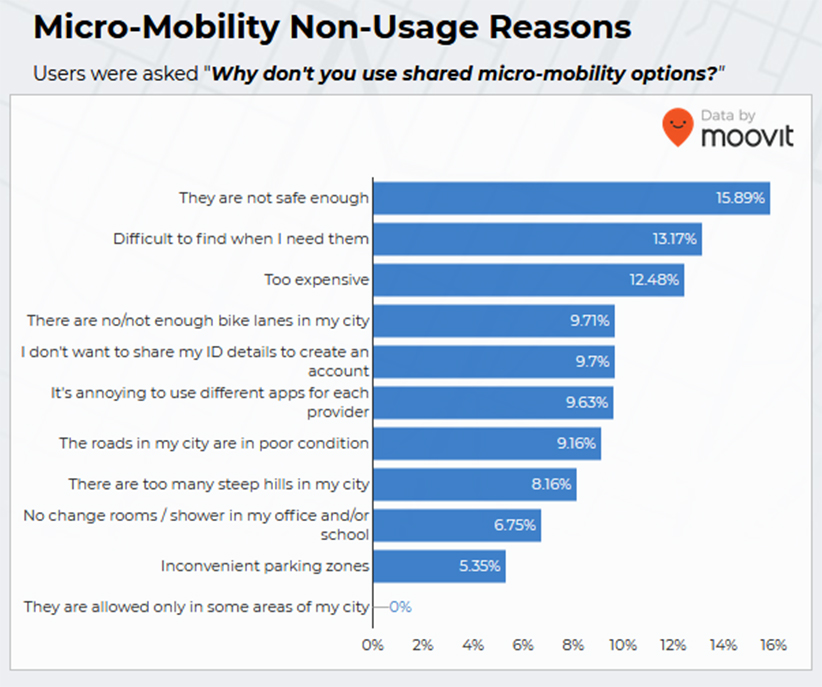 Montreal had the highest number of daily micro-mobility users at 5.5 percent, while Toronto saw 4.7 percent and Vancouver 4.3 percent of commuters using micro-mobility on a daily basis.

In Canada, some of the biggest barriers to micro-mobility usage is safety. However, the Moovit data also shows that Canadians find micro-mobility options difficult to locate when needed, as well as too expensive. A lack of bike lanes is also a factor, and some commuters don’t like the idea of sharing their information to create an account to use micro-mobility options.

Those interested in digging into all the details of the report can view it here. Users can compare different cities, filter locations and more.