The S20+ will reportedly feature 8K video recording at 30fps 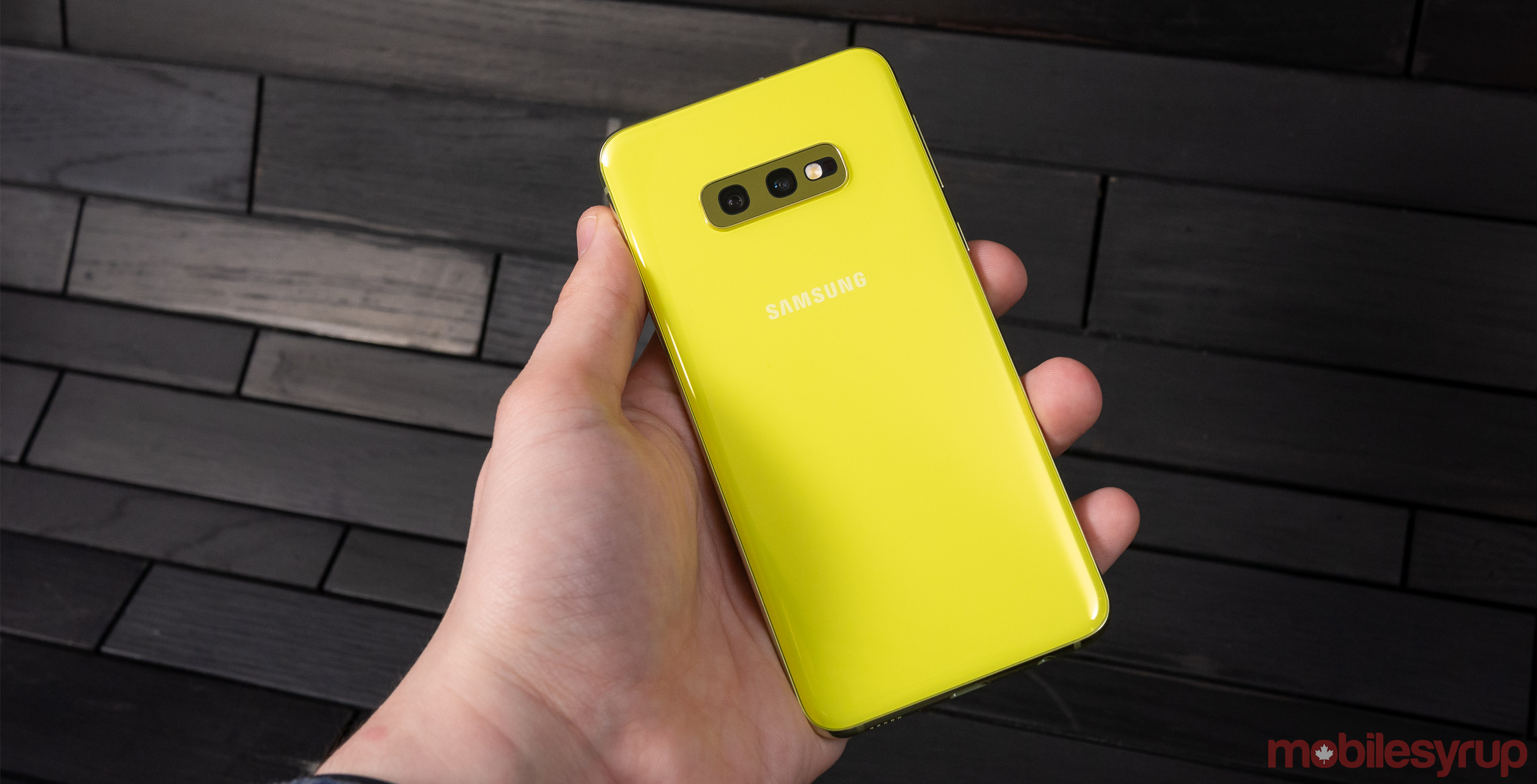 It seems like Samsung can’t catch a break when it comes to Galaxy S20+ leaks.

However, it’s possible that the software doesn’t show the camera because it’s prerelease. In total, on the rear there are three camera sensors: a telephoto, a primary and an ultrawide. The setup showcases six holes; one is the flash, the other a microphone for better audio quality for videos and the zoom-in mic feature and the last is currently unclear.

The S20+ will sport 8K@30fps video recording with no option to drop down to 24fps. Additionally, it can record 4K at 60fps with video stabilization and HDR. The 8K video recording does not support HDR. The Note 10’s zoom-in mic will be included in the S20+, allowing users to zoom in on a target’s audio, lowering the sound made by everything else around it

Further, the S20+ will have a ‘Smart selfie angle’ feature, which switches to a wide-angle selfie when there are more than two people in the frame. There’s also a ‘Single Take’ mode that lets the phone take pictures and videos at the same time. Reportedly, this feature will also work with selfies. Additionally, there’s Pro Video, which lets users use manual settings while taking videos.

Strings of code in the Samsung app revealed that the phone will feature some sort of Director’s View mode that would automatically change the lenses when taking videos. Weirdly this wasn’t seen within the leak. XDA suggests that this pre-production unit, which means it’s possible that this feature may not come at launch.

Samsung will launch the Galaxy S20 series on February 11th. To see leaked pictures of the rumoured phone, check out this link.