Viewers have watched 102 million hours of Facebook Gaming in 2019 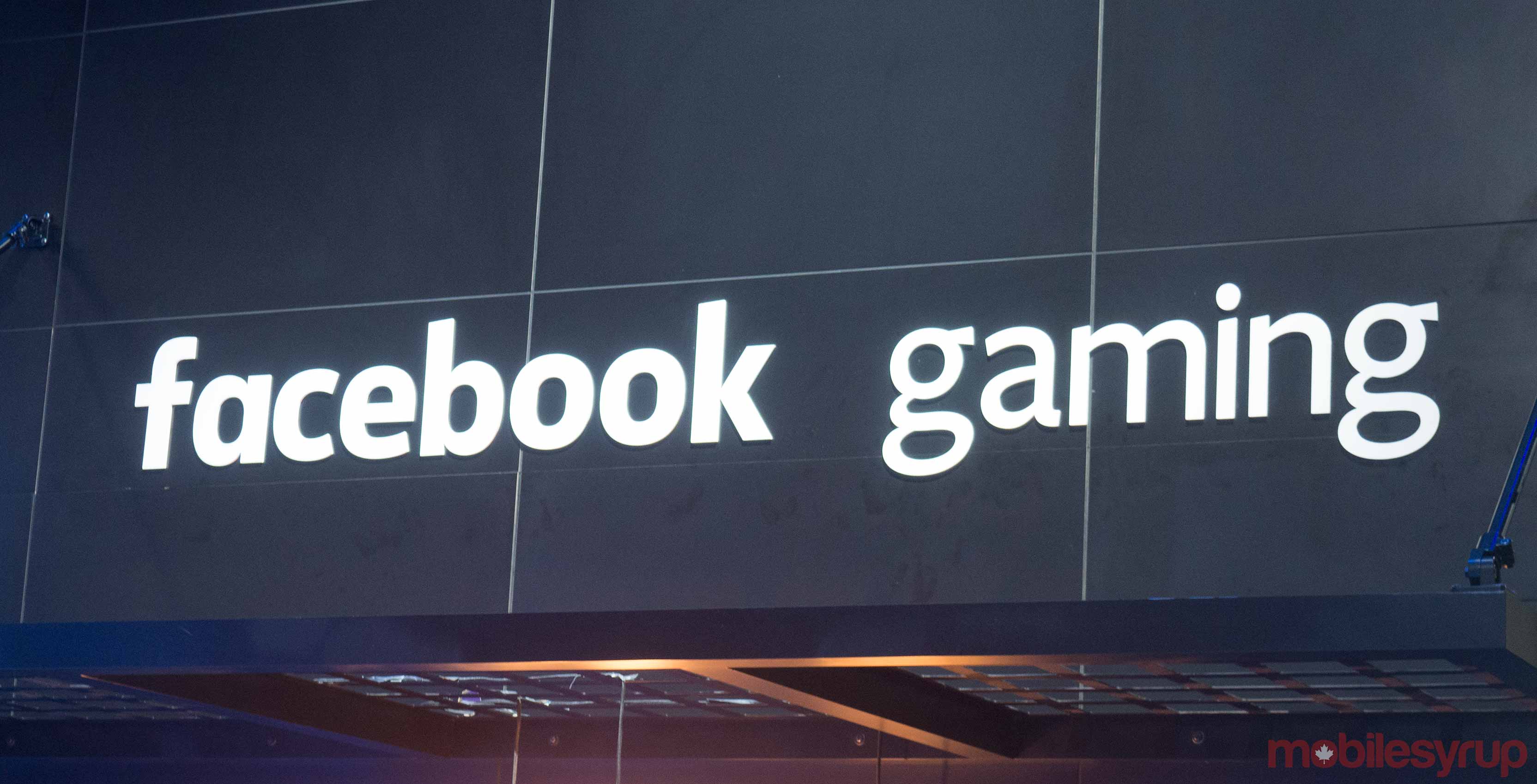 Facebook Gaming’s presence in the video game streaming world has grown significantly in 2019.

The platform has seen its market share grow to 8.5 percent, which accounts for viewership between it, Twitch, YouTube Gaming and Mixer.

To put this into perspective, that’s around 102 million hours watched on the platform. This is an increase of over five percent in market share, making it a substantial jump compared to 2018.

There are a few factors that contributed to Facebook Gaming’s rise in popularity.

The first is the number of content creators that have joined the service or signed an exclusivity deal to create content only for Facebook, such as former Super Smash Bros. competitive player ZeRo.

Another element is the overall viewership increase for video game streaming sites in general. It’s been reported that consumers have watched over 1.19 billion hours across all four platforms last year, which is more than 2018’s 1.06 billion.

Facebook Gaming streamers also produced more content than in 2018 by over 63 percent, making it only logical for the viewership to grow a large amount.

However, despite its dominance and experiencing a viewership increase, Twitch lost market shares from 67.1 to 61 percent. YouTube Gaming experienced a slight increase in market share, taking it up to 27.9 percent.

While this is positive news for Facebook Gaming, it’s clear the platform still has a ways to go before it’s able to truly compete with the likes of Twitch.