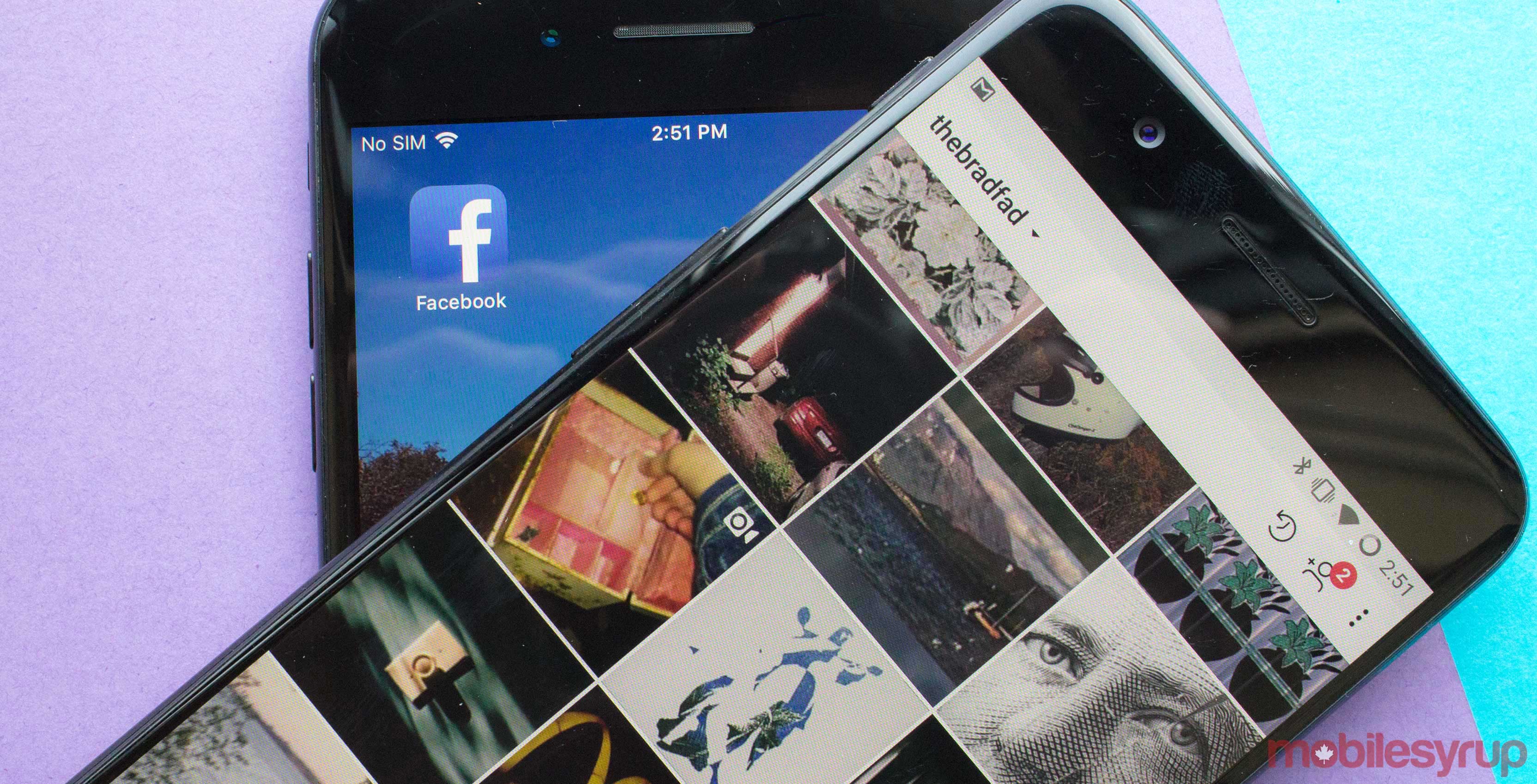 Facebook is allowing anti-vaccination ads to run on its platforms despite its ban on vaccine misinformation.

Buzzfeed News has reported that an alternative medicine company called Earthley is running ads on Facebook and Instagram that guide users to a whooping cough treatment that touch on the vaccine controversy.

The ads falsely state that the vaccine for whooping cough is unsafe. They instead claim that Earthley’s products are a better remedy than the vaccine.

A Facebook spokesperson told Buzzfeed News that the ads displayed “no violation” of its policies.

Instances like these make users question if Facebook’s approach to advertisements are detailed enough to deal with problems such as these.