A Pokémon game is finally getting DLC 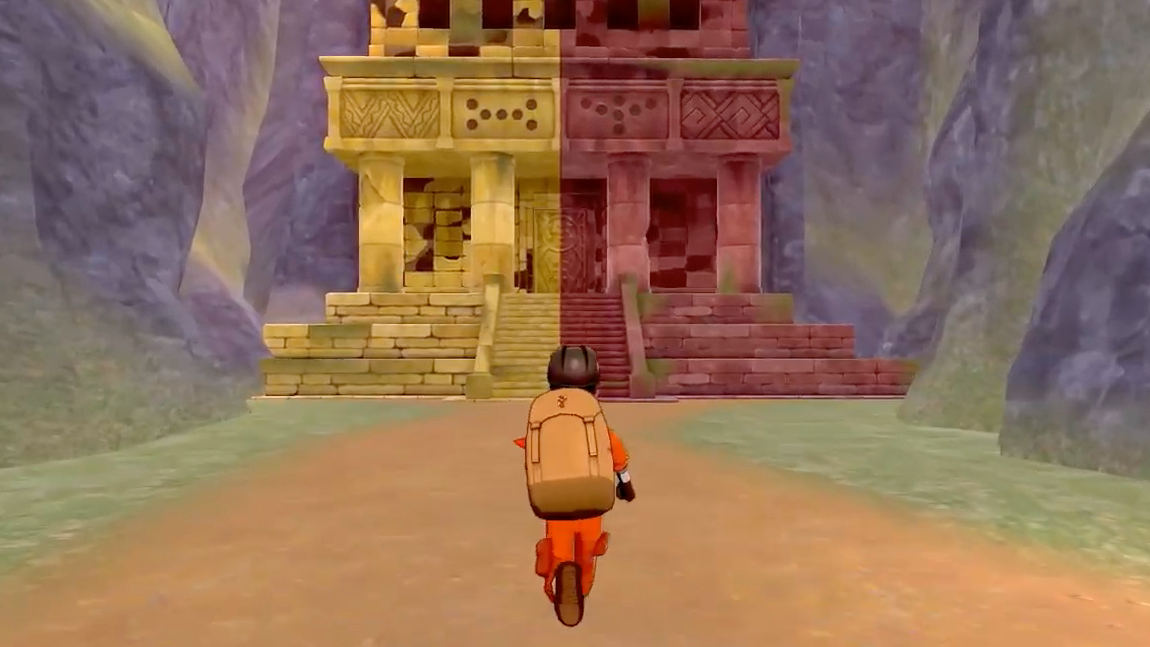 Nintendo and Game Freak have announced that Pokémon Sword and Shield are getting an expansion pass.

The expansion pass feature two new regions, ‘The Isle of Armor,’ coming in June, 2020 and ‘The Crown Tundra,’ launching in Fall, 2020.

The two DLCs include more Pokémon from other games in the long-running series, as well as additional Galarian forms of past Pocket Monsters and new Gigantimax transformations.

The Wild Area was only the beginning.

Forge a brand-new path to greatness with the Pokémon Sword and Pokémon Shield Expansion Pass!#PokemonSwordShieldEX pic.twitter.com/G6GCXp2ixW

The expansion pass also features differences between the two games, such as trainers and specific Pokémon.

Additionally, the Isle of Armor includes a new legendary Pocket Monster and its evolution. Kubfu evolves into Urshifu, which has two different forms and two Gigantimax forms as well.

You can also purchase new clothing, accessories and haircuts with this expansion — including a normal-looking backpack.

The Crown Tundra has its own new legendary called Calyfex, and trainers can catch old legendaries in this DLC as well — some that even have new Galarian forms.

Game Freak is adding more than 200 old Pokémon to both titles. Pokémon Sword and Shield only feature 400 Pokémon, which was an issue for many players considering the series features almost 900, not including additional forms. 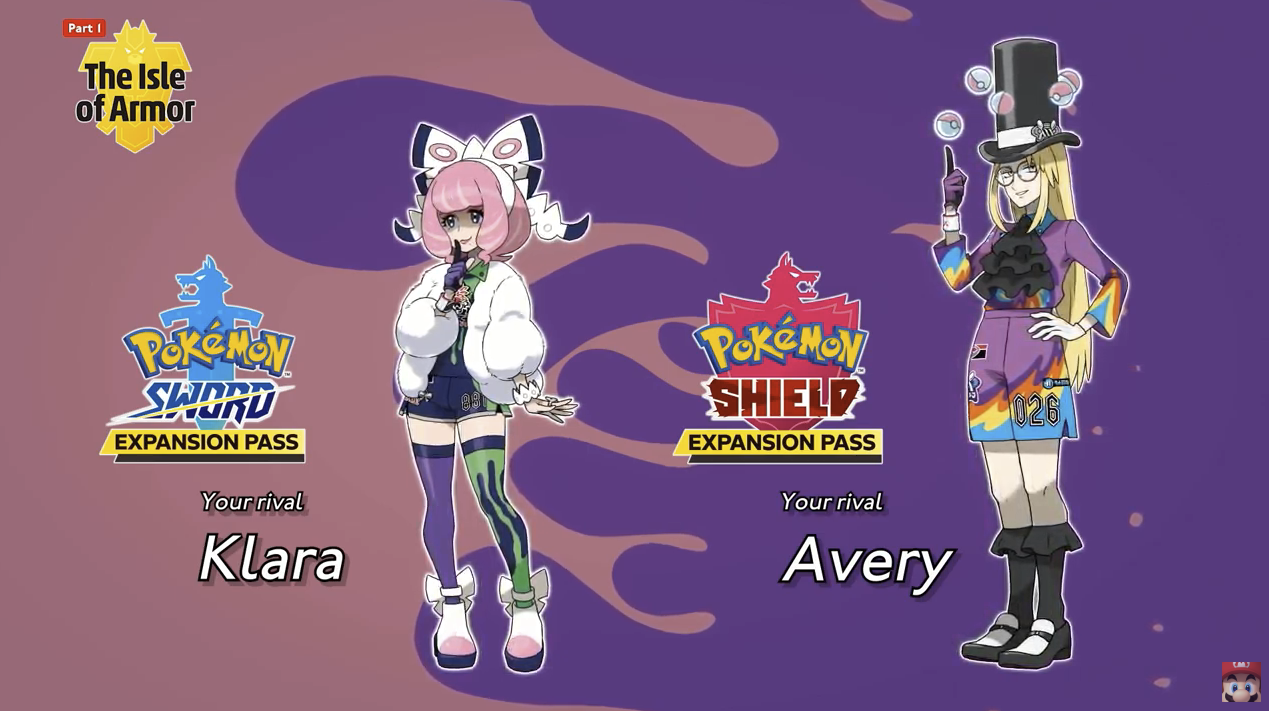 Both DLC expansions offer Wild Area-like gameplay giving players free roam, the ability to control the camera and the addition of a co-op mode.

Those that don’t purchase the expansion pass can still bring these newly added Pokémon to the game with Pokémon Home or through trading.

The expansion pass costs $29.99 USD (roughly $39 CAD) and is available to pre-order starting today. It’s worth noting that the DLC is an expansion of your current Sword and Shield saved file, so unlike games like Pokémon Crystal or Black 2 and White 2, you don’t need to start from scratch. 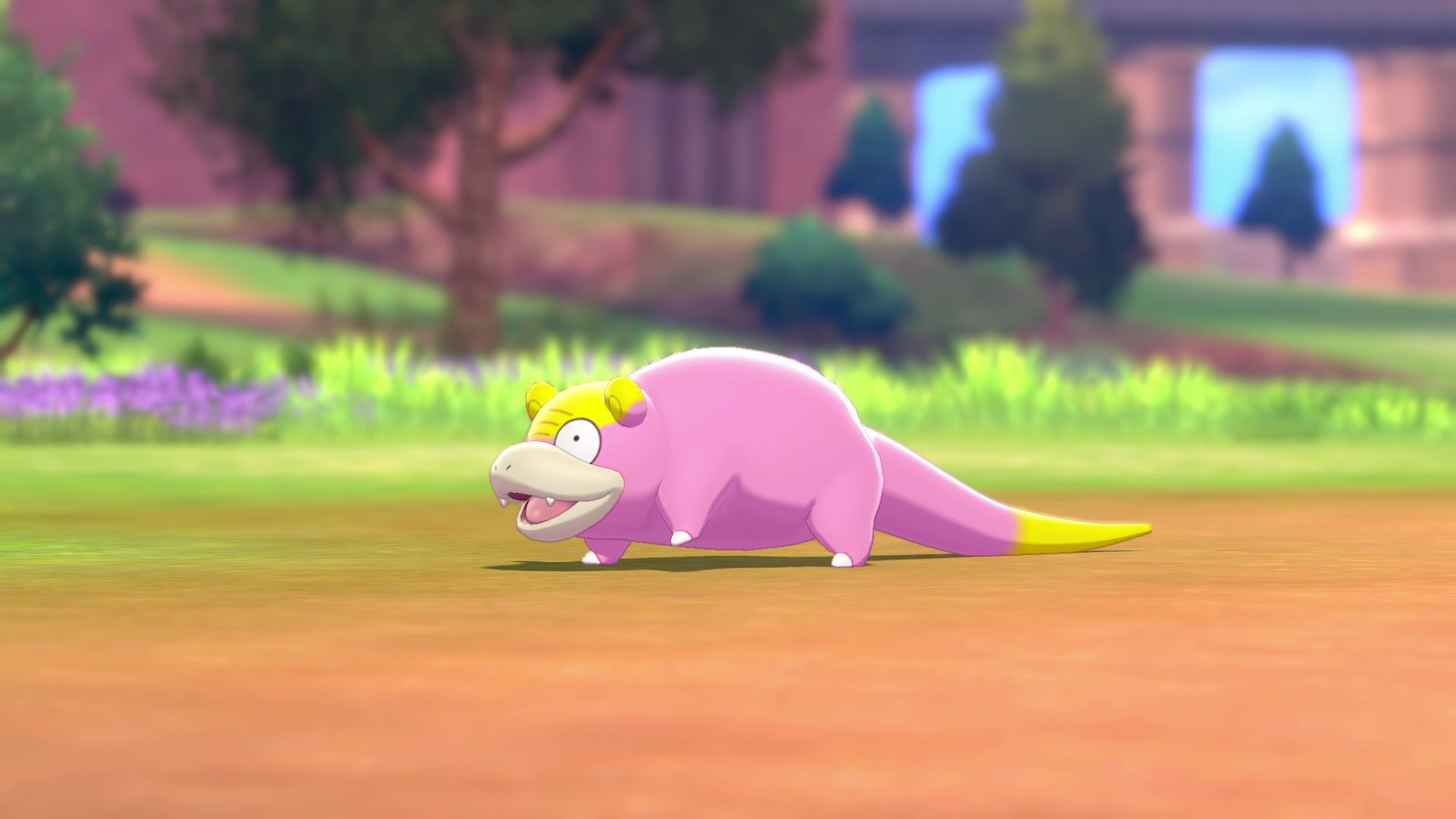 Additionally, the Galarian Slowpoke is available starting now in Sword and Shield through a free content update. You’ll be able to evolve it to Slowbro in The Isle of Armor or Slowking in The Crown Tundra.

What unfortunately wasn’t mentioned during the Nintendo Direct was the return of mega-evolutions — I’m still holding out for that.