Only Mercedes can keep this movie relevant into the new decade 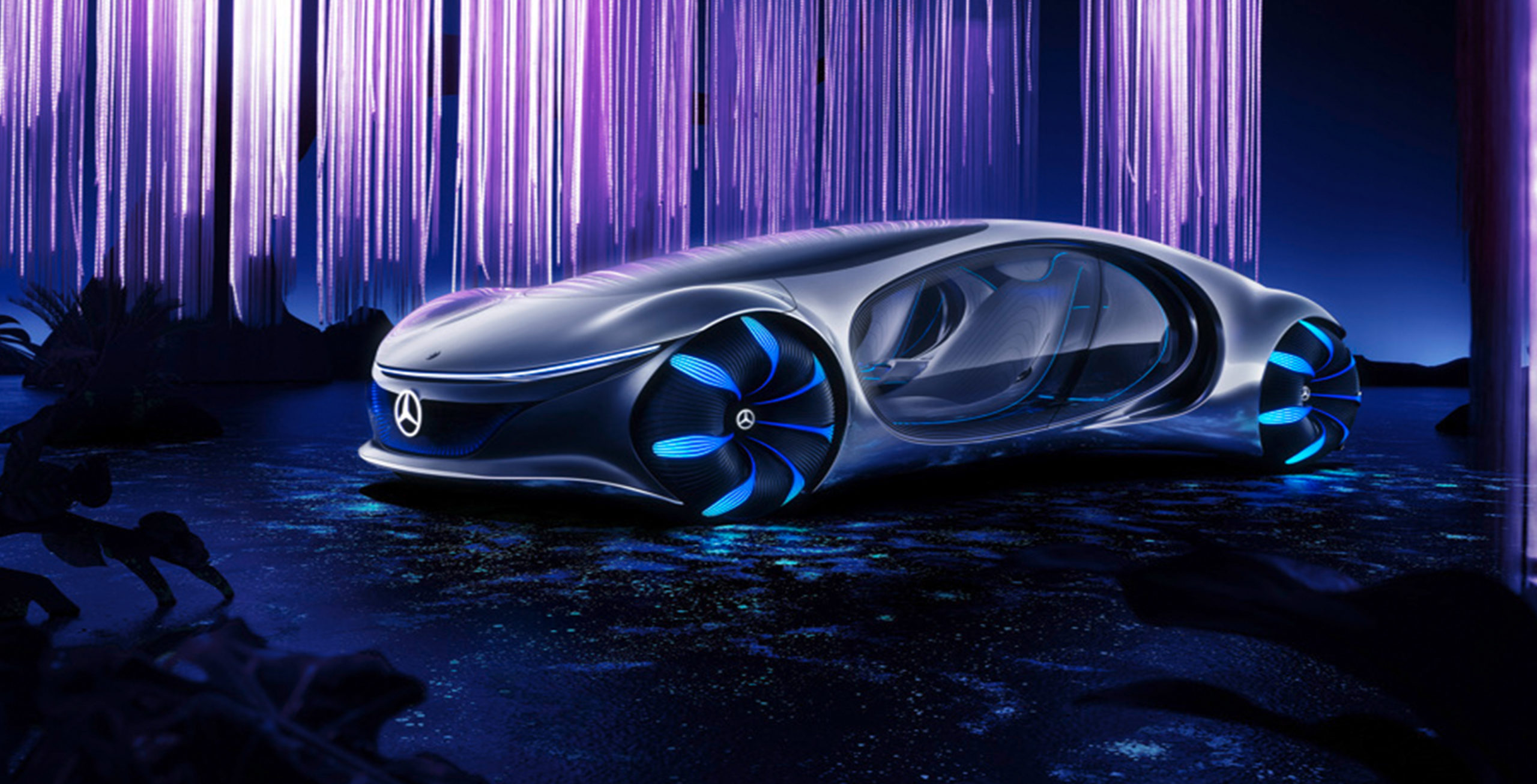 Automotive companies usually create concepts drawing from fighter jets, ferocious animals and even mythical beasts. However, Mercedes has taken a new approach with its new concept vehicle shown at CES 2020, the AVTR.

As you probably guessed, it’s inspired by James Cameron’s Avatar, a movie that’s known for its futuristic setting and environmental impact.

As such, the Mercedes AVTR is inspired with technology from the film. It is fully electric, can drive sideways and features transparent doors.

Inside of the vehicle looks similar to an alien spaceship, with odd curvature seats and a white and blue interior.

Physical controls are a thing of the past, with this vehicle having no steering wheel and resorting to biometric sensors as a way to control the car.

The infotainment system is also ripped straight from the movie and is similar to a holographic interface. Activating the system requires the user to raise their hand in the air, where you then use hand motions and gestures to maneuver around the menus. 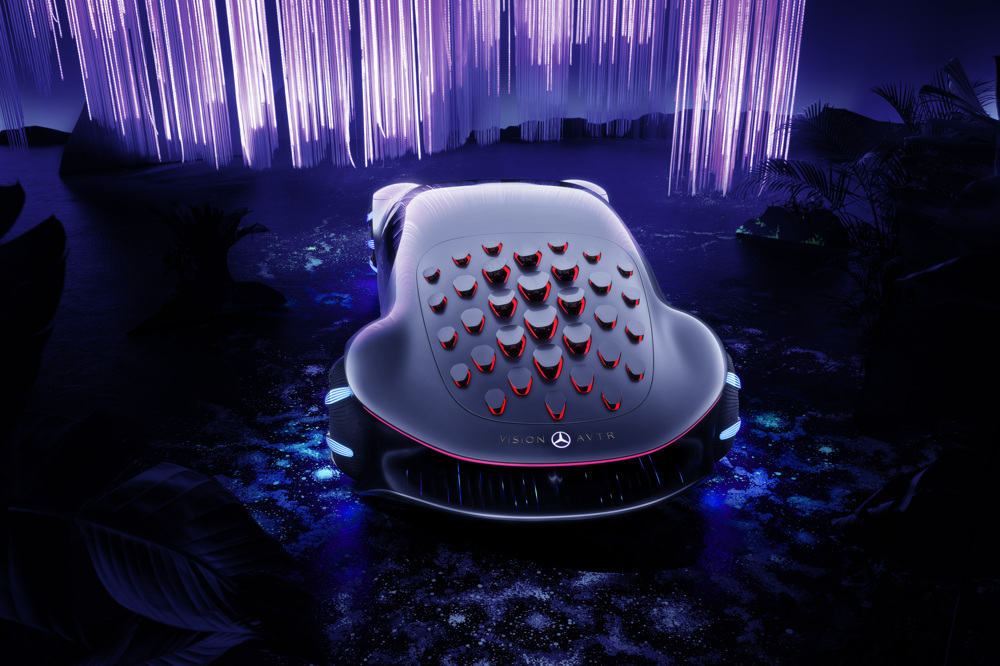 If you thought those features were normal, the Mercedes AVTR gets weirder, as it connects with the world around you using hatches that pop out from the rear of the car. This seems merely for aesthetic purposes only and has no significant use outside of its “connectivity.”

The entire idea behind this concept vehicle is that the user can truly connect with it, similar to how people in the movie connect with machinery.

The Mercedes AVTR is not simply for show, as it details the German manufacturer’s aim to making a zero-impact car.

“This may be in the distance but it’s our goal nonetheless,” said Ola Källenius, head of Mercedes.

However, like most concepts, this car is most likely just for show and will not be pushed into production.