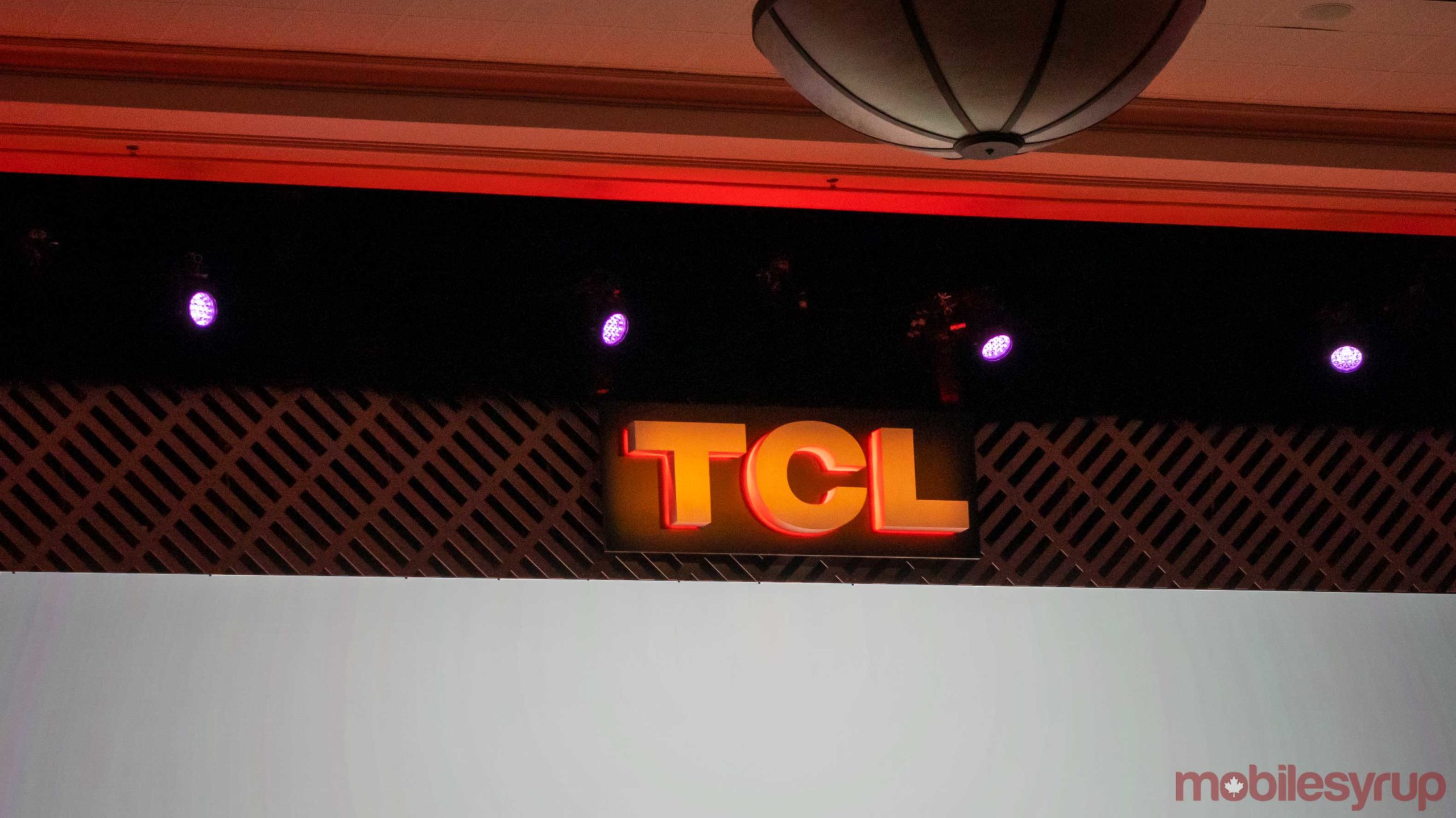 TCL made a name for its self in Canada last year with its excellent and competitively priced Series 4 and Series 6 TVs. If the tech it’s showing off at CES this year is any indication of its future, the company is planning to fight established OLED TV manufactures with its new Mini-LED tech.

These ‘Vidrian Mini-LEDs’ are built to help replicate the individually illuminating pixels in OLED TVs with an array of “tens of thousands of micro-meter class mini-LEDs directly infused in a crystal-clear glass,” reads the company’s press release.

This means that the company can implement tons of ultra-specific lighting zones to increase contrast on LED TVs.

Generally, LED televisions are lit with either edge lighting or grid-like arrays of LEDs behind the screen.

Edge lighting is strips of lights under the TV’s bezels. This is the worst way since it often leads to a lot of bright light bleeding into the TV’s picture.

The other way that’s become more common over the past few years is arrays of LED lights behind the screen in a grid, to light specific zones of the TV without lighting dark aspects of the picture.

An example I often use to explain TV backlighting is the Netflix movie Bright. It has many scenes that are shot at night with police sirens and small points of light. On a poorly lit TV, the scenes will appear more blue than black, and the contrast is very faded as the TV tries to light the small points of lights. The result is that the TV lights the whole image. A well-backlit TV, like an OLED, can maintain the balance between dark scenes and lights without compromising contrast.

What Mini-LEDs mean for viewers

TCL’s new technology is hard to wrap your head around, but for consumers, it will mean better looking LED TVs. What remains to be seen is if these high-end Mini-LED models will be cheaper than comparable OLEDs.

One area where these TVs should blast past OLEDs is burn-in. Mini-LED should eliminate the picture burn-in issue that some OLEDs suffer from since they’re still LCD TVs at the core. Burn-in happens when an OLED shows a static screen for a long time and then a shadow of what was on the screen stays permanently on the screen. 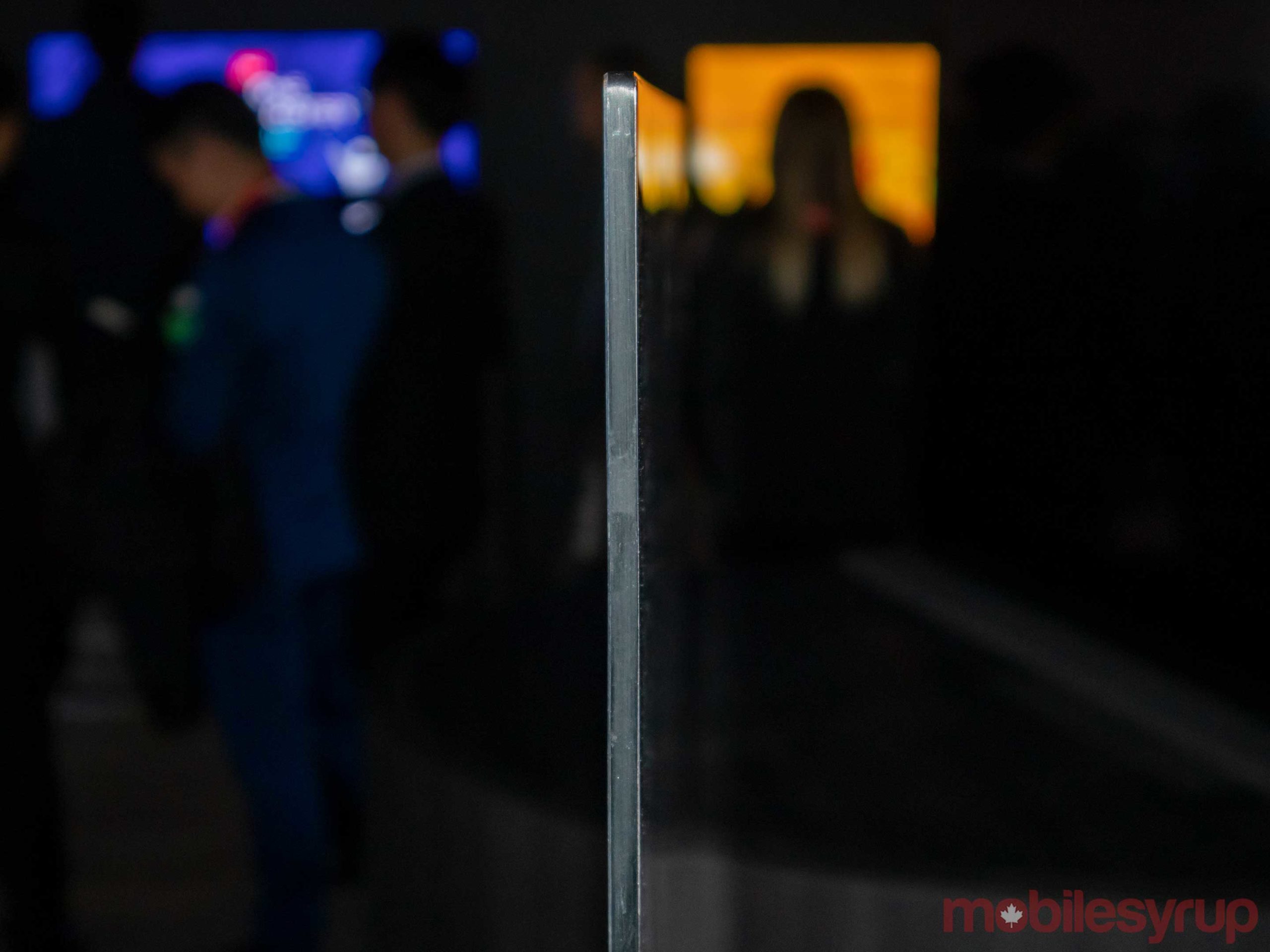 Since TCL is infusing the Mini-LEDs into the glass display panel, it’s promising thinner TVs as well.

That’s all the Chinese company has shared so far, but MobileSyrup is on the ground at CES and will add more pictures and information to the story if we’re able to go hands-on with a set once the show floor opens on January 7th.

The company also said more information regarding TV availability will be shared at Mobile World Congress in February.