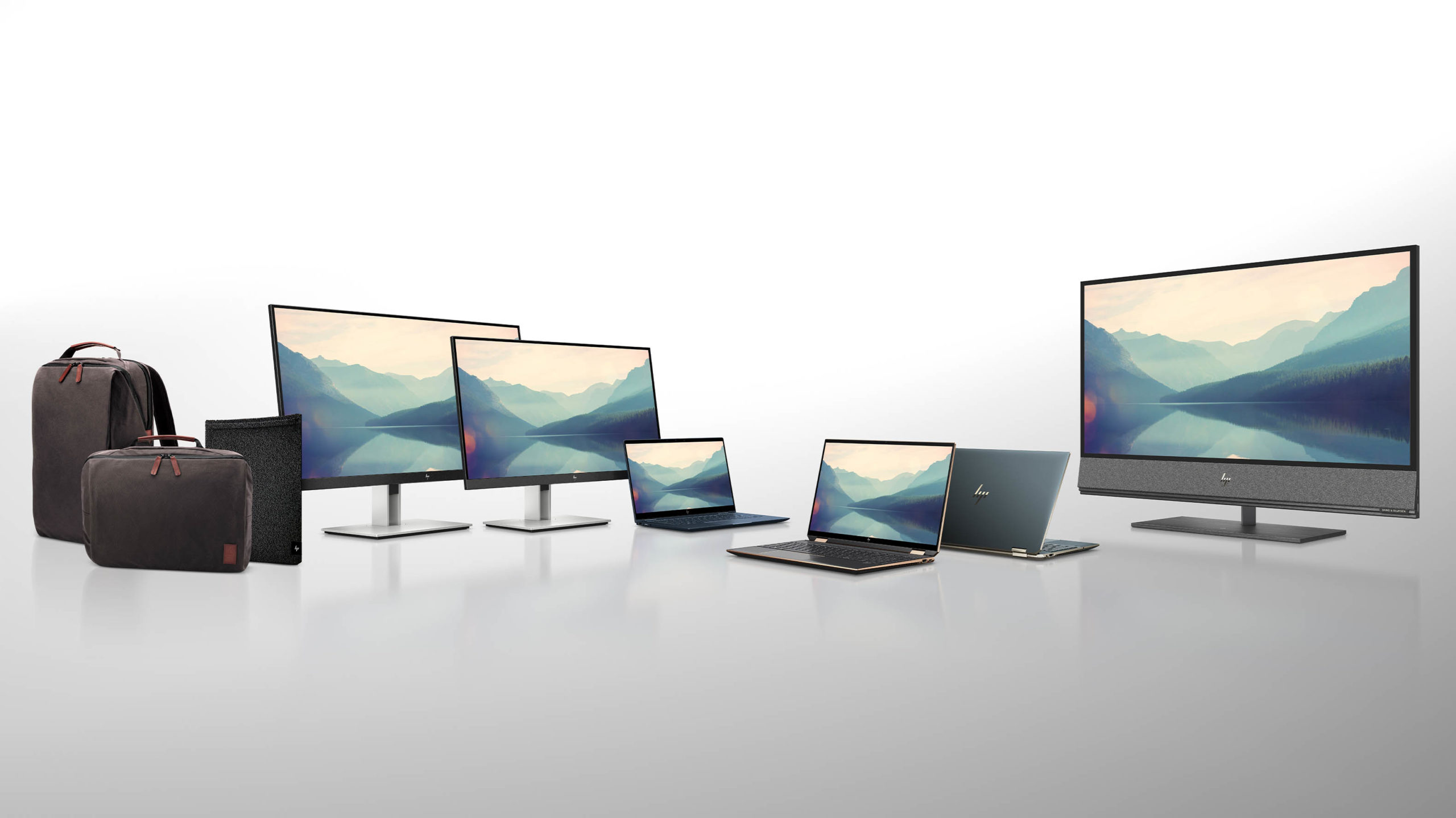 Ahead of CES 2020, HP has unveiled new laptops, PCs and accessories. From built-in Tile functionality to more sustainable cases, there’s a lot on offer from the Palo Alto, California-based company.

First and foremost, HP announced the new Spectre x360 15, its “most powerful” 15-inch convertible laptop. An upgrade on last year’s x360, the new Spectre features redesigned thermals for better performance and sports a 10th Gen Intel Core i7 processor along with the latest Nvidia graphics.

HP boasts the laptop can attain up to 17 hours of battery life. While these numbers rarely play out in real-world use, the 2019 Spectre x360 performed admirably in this regard, so the new 15-inch model should offer solid battery life as well. 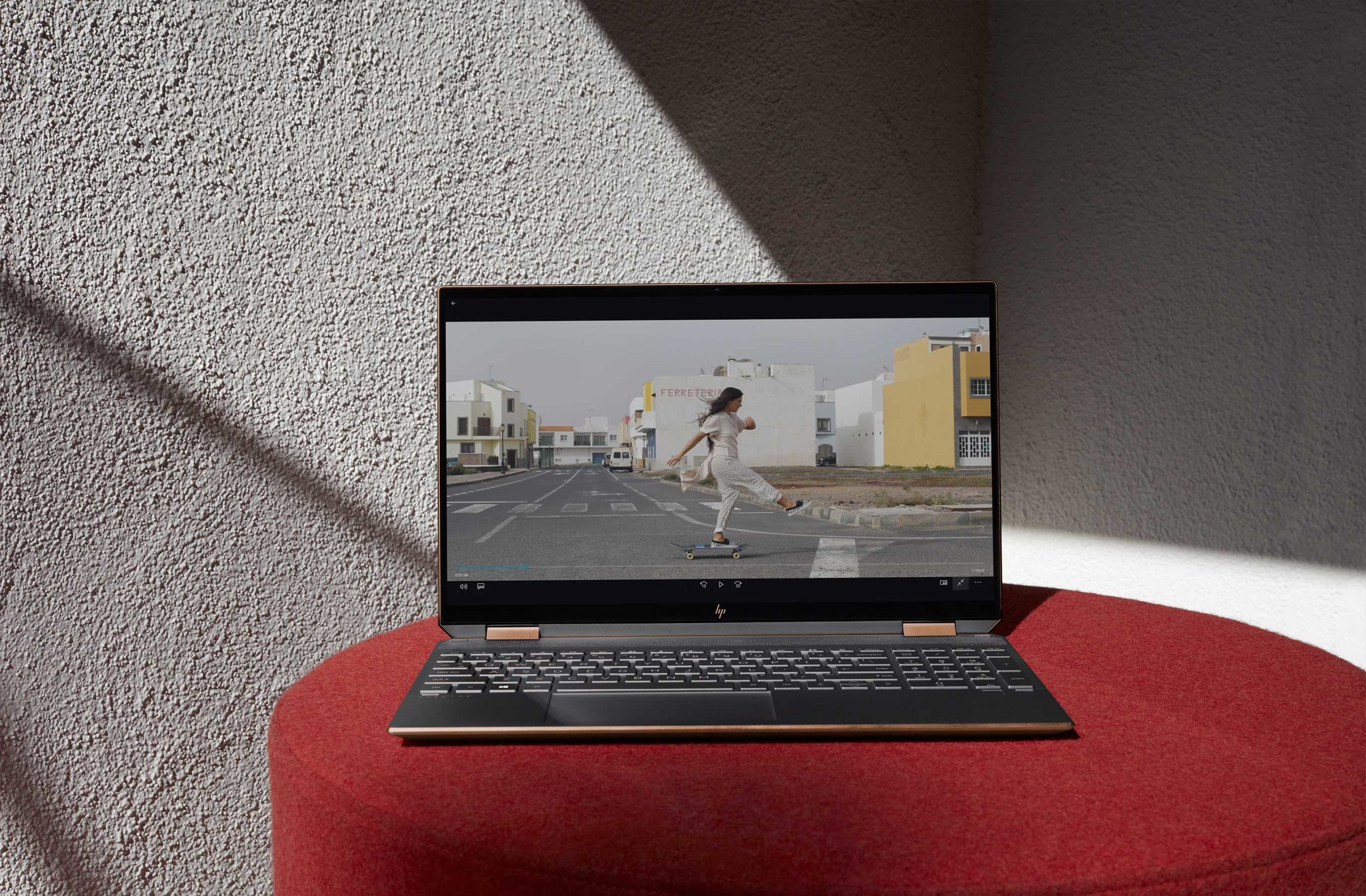 Finally, the x360 supports Wi-Fi 6 and brings back the webcam kill switch, plus offers a fingerprint reader for secure unlocking.

A 10th Gen Intel Core vPro processor powers the Dragonfly, but what really sets it apart is its the first laptop with built-in Tile support. In other words, owners will be able to track and find their laptop using Tile’s location technology. Plus, with the Tile Premium service, users can get proactive alerts when they leave the device behind. 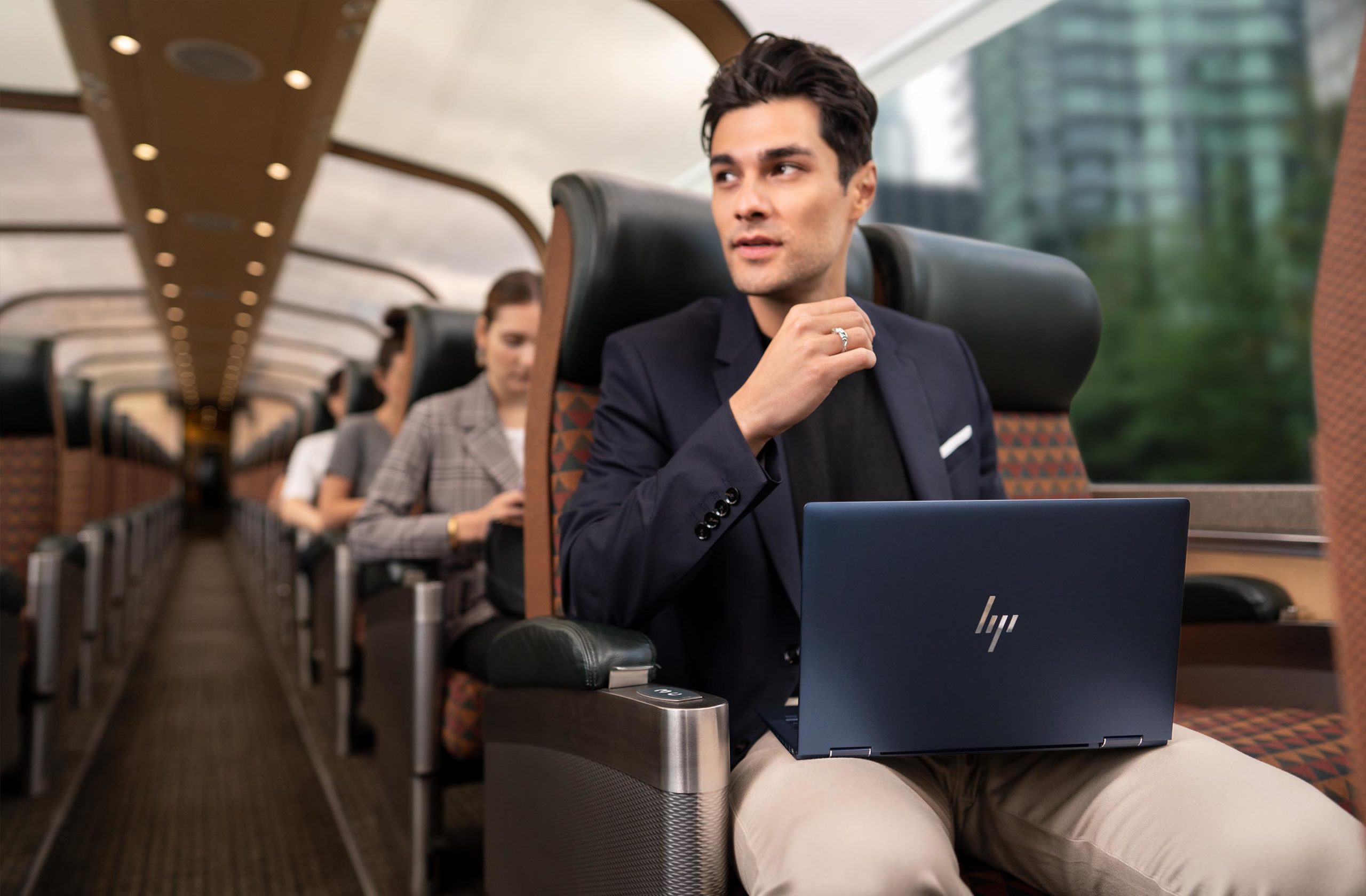 HP boasts that the Dragonfly is the world’s first notebook made with ocean-bound plastic material and that more than 82 percent of its mechanical parts are made from recycled materials. 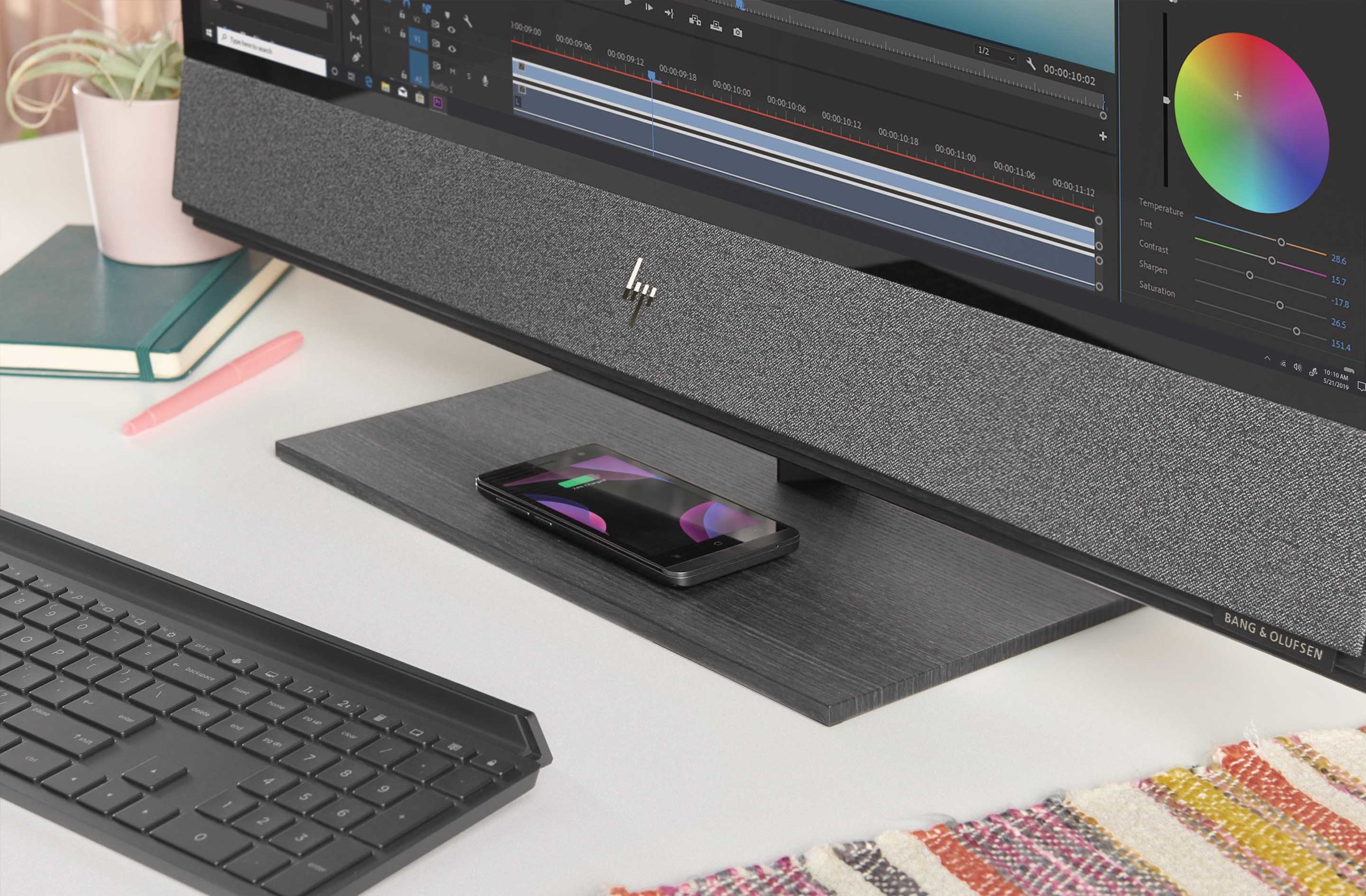 HP announced the new Envy 32 All-in-One (AiO) as well. The AiO desktop features up to 65W 9th Gen Intel Core i7 processors, Nvidia GeForce RTX 2080 graphics, up to 32GB of DDR4 RAM and up to 1TB of SSD storage. Further, the Envy 32 offers dual-storage options to help with photo or video projects and is the first AiO to join Nvidia’s RTX Studio program.

However, the Envy 32 isn’t just about creating — HP invested heavily in the AiO’s audio system as well. It features built-in front-firing tweeters and subwoofer speakers custom-tuned by Bang & Olufsen. Plus, users can stream music from their phone to the speakers, even if the Envy is off.

On the monitor side, HP announced the new E24d G4 and E27d G4 Advanced Docking Monitors. Both sport USB-C docking and charging and can deliver up to 100W of power. Users can simply plug in their laptop via USB-C, power on the monitor and laptop with a single button press (even if the laptop lid is closed) and sign-in with Windows Hello through the built-in privacy webcam. 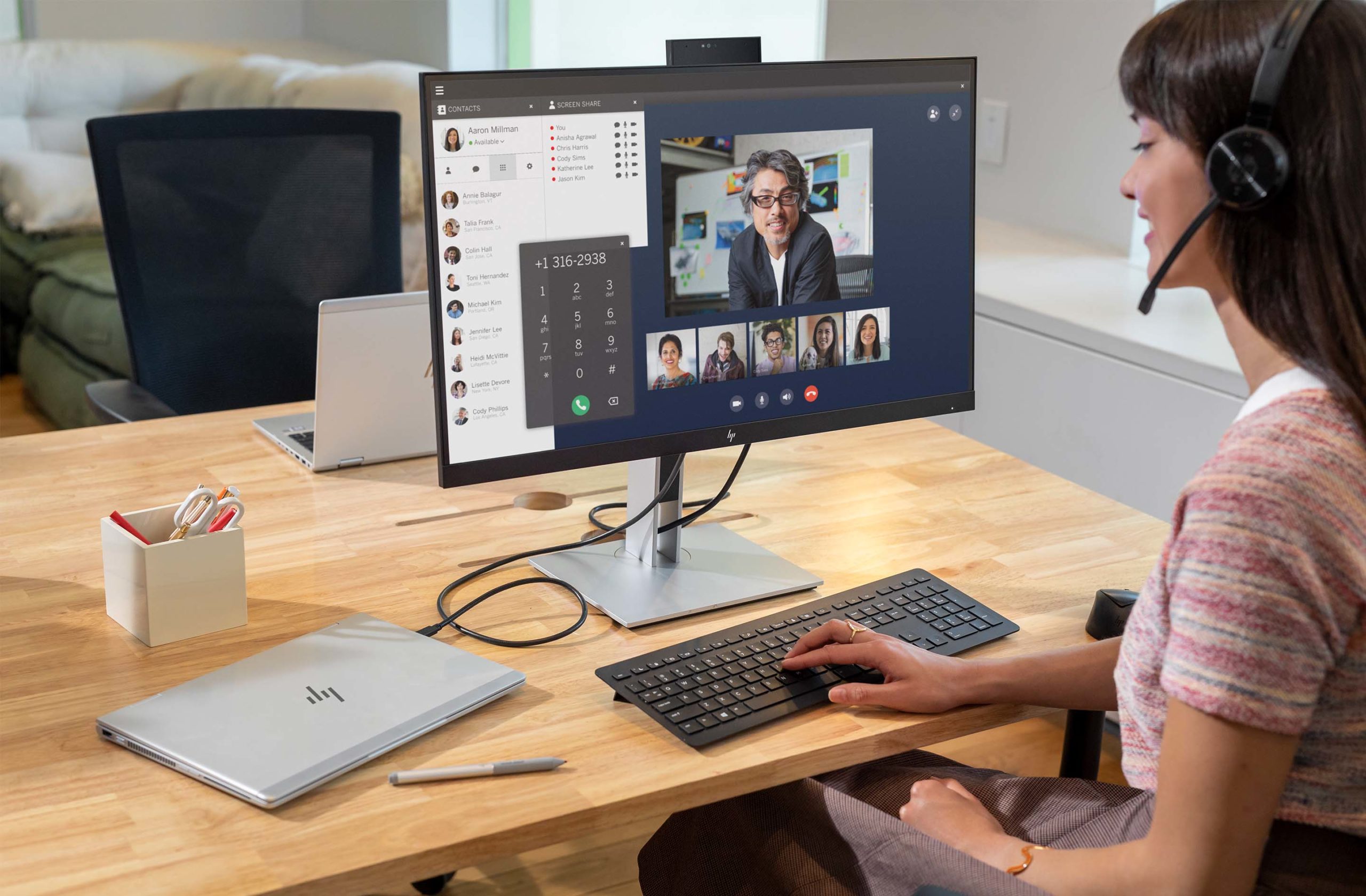 Finally, HP announced new sustainable accessories, including the HP Renew Sleeve for 13-inch laptops, created with knit recycled plastic bottles, which comes in 100 percent compostable packaging. There’s also the Renew series backpack, topload, tote and slim brief made from 100 percent recycled plastic bottles for 14- or 15.6-inch laptops. HP announced the Spectre Folio backpack and topload as well, with a water-resistant exterior and a built-in RFID pocket to protect your credit cards and other information from electronic data reading devices.

HP only initially provided U.S. based pricing and availability but told MobileSyrup it will provide other regional details in the coming weeks. The U.S. details can be found below: