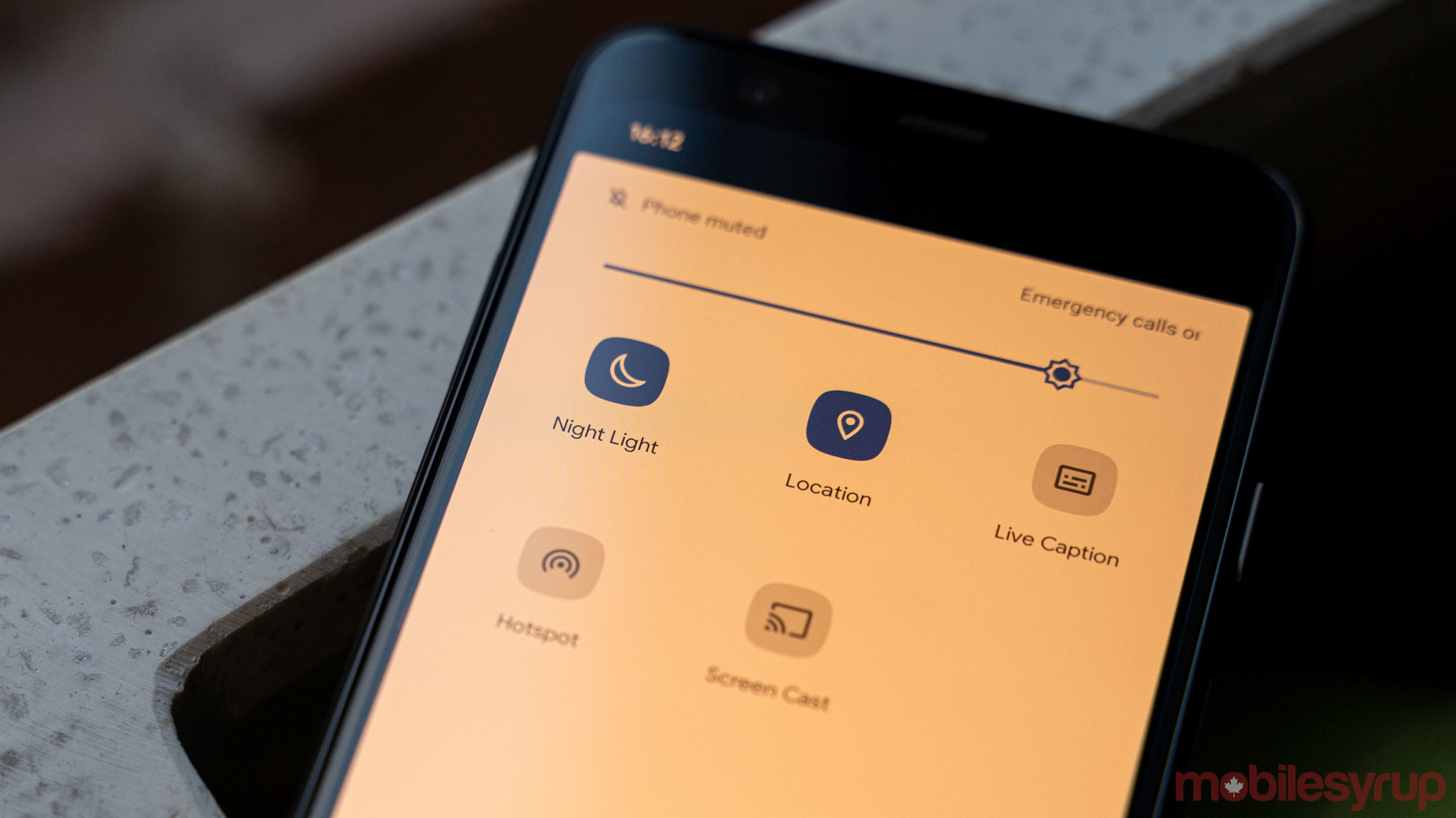 According to a study conducted by the University of Manchester, using Night Light on Android or Night Shift on iOS to make your display more ‘yellow’ is worse than leaving it in the regular untinted ‘blue’ mode.

Initially, the reasoning behind changing the colour of your phone screen was based on some rather sound principles. The human eye contains a protein called melanopsin, which reacts to the intensity of light. In other words, your eye reacts to light with a shorter wavelength — perceived as blue — and theoretically stimulates your brain to let it know it’s daylight and not time to sleep. Thus, the night mode options on smartphones adjust the colour of the screen to reduce blue light and prevent your eyes from telling your brain it’s still day.

However, the University of Manchester suggests there’s more going on here than we know. In a blog post about the study, the university noted that the marginal benefits of tinting your phone screen to make it more yellow is outweighed by your eyes’ ability to detect colour.

Your eyes respond more to yellow light than blue light

In research conducted on mice, the university found that colour-sensing cone cells in the eye may be more responsive to yellow light than the response of melanopsin to blue light. In other words, using your phone in night mode may actually increase the stimuli from your eyes telling your brain it isn’t time for sleep.

Of course, there are a few things to be aware of here. First off, the study was conducted on mice, not people. Second, the university didn’t conduct the study on a microbiological level — instead, the study was observational and it drew conclusions from mice who were exposed to different colours of light at identical brightnesses.

But there may also be merit to the study. If you think about the colour of light as it appears throughout the day, dawn and dusk usually have bluer light than during the day, which has yellower light. It would make sense that our biological clock would respond to colour as described by the researchers.

Ultimately, if you want to sleep better, get off your phone at night. You can tweak and adjust the colours and brightness of your display all you want, but you won’t fall asleep using your phone.

If you’re currently using night mode on your phone, it’s pretty easy to turn off. On iOS, head to Settings > Display & Brightness > Night Shift. On Android, head to Settings > Display > Night Light. Some Android phones will use a different name for the feature — Samsung, for example, calls it the ‘Blue light filter’ — but regardless what it’s called, the setting should be accessible in the Display menu.