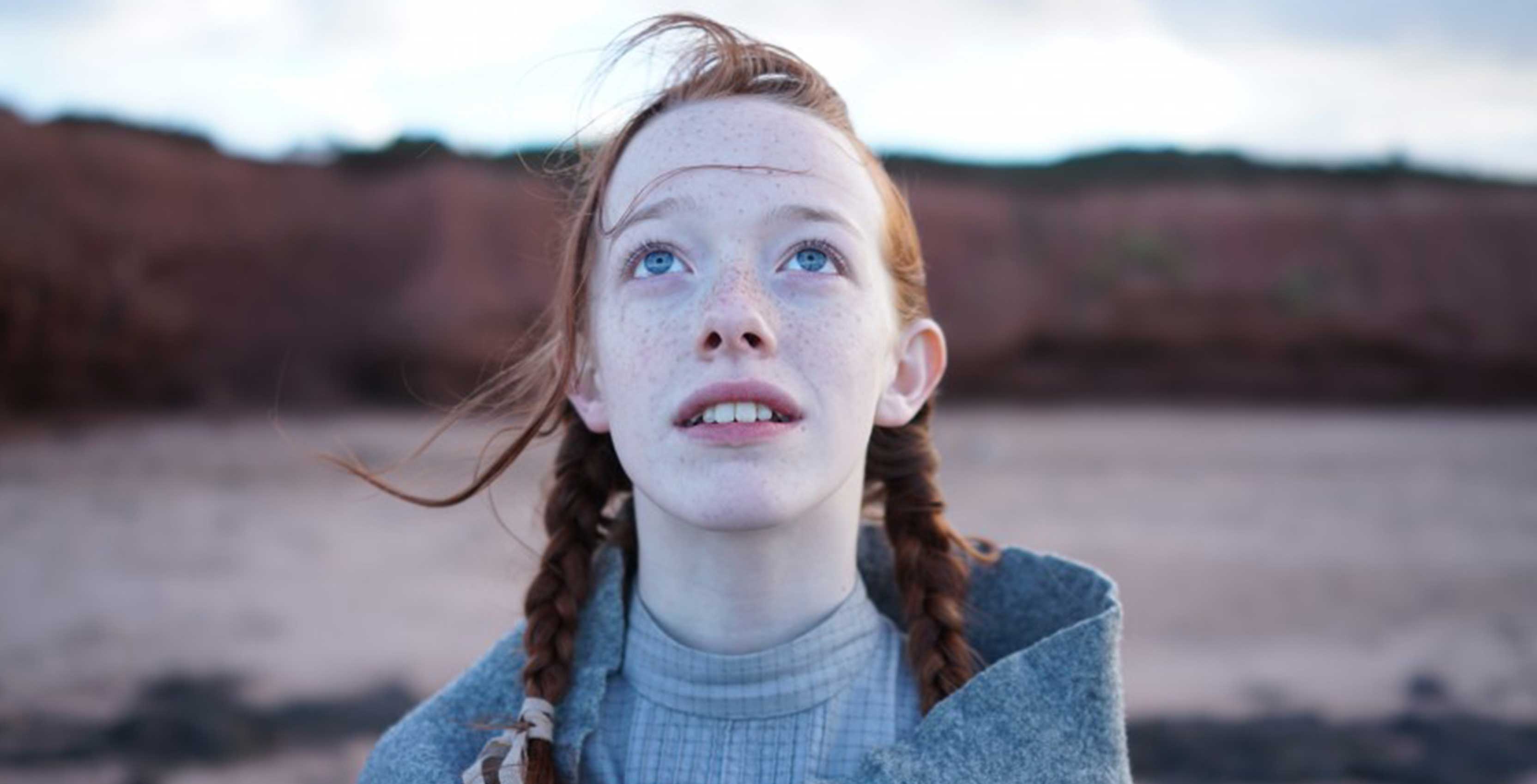 CBC and Netflix co-production Anne with an E has been cancelled after three seasons.

The show, which won seven awards at the Canadian Screen Awards earlier this year, has run its course after the conclusion of its third season.

The news comes from the Instagram account of the show’s Canadian creator Moira Walley-Beckett, but it was foreshadowed in early October when the CBC cut ties with Netflix.

Walley-Beckett made a name for herself writing and producing Breaking Bad before she began adapting Lucy Maud Montgomery’s classic Canadian series Anne of Green Gables for modern audiences.

Beloved fans & friends of #AWAE, I’m sorry for the sad Netflix/CBC news today 🧡 I wish it could be different but it cannot. We have reached the end of the red Green Gables road after 3 wonderful seasons. My heart is heavy but I am so proud of this show – proud of my talented cast, crew, writers, and directors for working together so passionately to bring my vision of #annewithane to life 🧡 I am grateful and humbled by this experience and I truly feel blessed to have had the opportunity to share this beautiful, meaningful story with all of you, my kindred spirits🌿 I know you have loved this series as much as I have and I thank you for that forever and a day 🧡 🦋#annewithane #neverforget #kindredspiritsforever #differentisntbaditsjustnotthesame #beautyisallaroundyou #sharethelight #adventureawaits #lovethenaturalworld #aheadbyacentury #practicekindness #loveoneanother #loveisloveislove #beagoodfriend #maketheworldbetter #foreverandaday 🧡 PS: I have many more pics and stories to share 🧡🌱 Love, MWB 🦉🙋🏼‍♀️ photo @michaelkuijl

The Netflix/CBC show took a gritter look at life on Prince Edward Island in the late 19th century while also offering stunning scenes that showcased Canada in a high-quality way. Personally, I was a huge fan of the show and will be joining many other Canadians on Twitter with #Renew Anne with an E and #Renew AWAE hashtags.

You can watch all three seasons of the show on the CBC Gem app right now, or wait until they hit Netflix on January 3rd.

This is one of a few shows that Netflix was co-producing with the Candian broadcaster. Anne With an E being cancelled, this doesn’t leave a lot of hope for the remaining shows like Northern Rescue and Alias Grace.

In regards to CBC backing out if its deal with Netflix, the broadcaster’s CEO Cathrine Tait told the Content Canada podcast that she saw the deal with the streaming service as more of a way to bolster Netflix instead of creating more opportunities and growing the Canadian media industry.

As noted by the Financial Post, this is a significant shift from when Tait told media that the cost-saving partnership was the future of the CBC.