Fonus claims to be the world’s first global carrier [Update]

The plan offers unlimited data, calls and texts for $40 a month 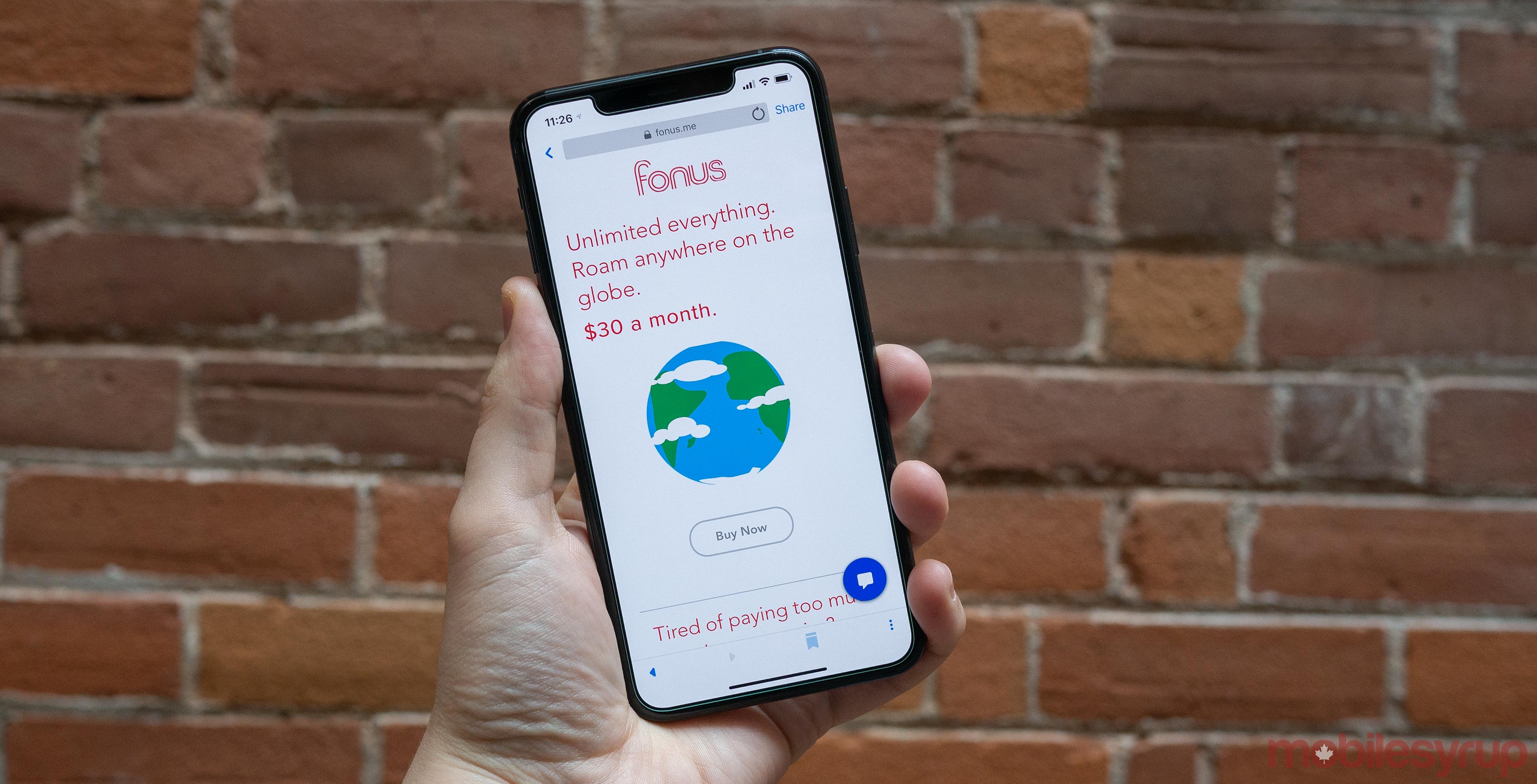 Update 25/11/19: After receiving concern from several readers regarding Fonus, MobileSyrup has dug deeper into the company. We recommend that readers do not purchase SIM cards from Fonus until further and more detailed information is provided by the company.

MobileSyrup has learned that the Fonus website was created with Wix just few days ago. Simon Tian, the company’s CEO, also recently held an AMA on Reddit that raised concerns regarding the credibility of the service after he deleted several responses.

Further, individuals on RedFlagDeals who purchased SIMs have stated that they received a suspicious confirmation email related to their purchase. Darryl Wright (@realpunkscience), a Halifax, Nova Scotia-based video game developer, reached out to Tian regarding receiving a refund for his Fonus SIM card purchase. The full exchange is included in this Medium post.

If you have any further information that you would like to provide, please email us at info@mobilesyrup.com. We are currently working on a follow-up story related to Fonus’ launch.

Fonus, which claims it’s the world’s first global carrier, launched on November 20th and has started providing a cellphone plan to customers.

Fonus is an international Mobile Virtual Network Operator (MVNO) and was founded earlier this year in May. The Canadian founder of the California-based company, 25-year-old Simon Tian, told MobileSyrup that Fonus also has a location in Montréal.

Fonus essentially provides activated SIM cards to customers, which is similar to ordering an American SIM online. The service is like when you activate a SIM card in America and use it in Canada.

“[In Canada] we’re still on LTE+ or LTE, so Fonus is going to run on LTE,” said Tian in an interview with MobileSyrup.

Fonus says customers can also roam freely in 40 countries, including Australia, Canada, Brazil, Japan and the United States. The full list of countries can be found here. 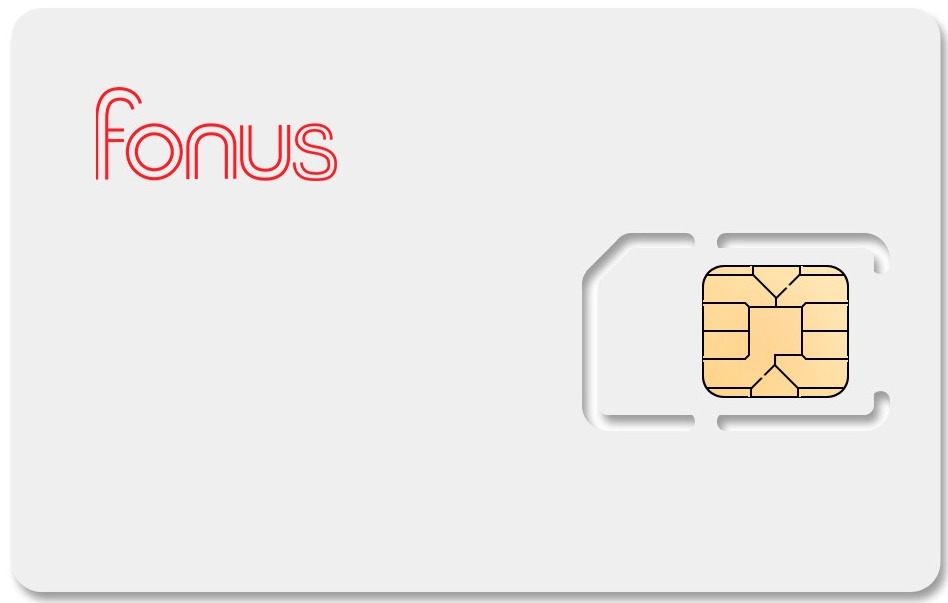 The company is partnered with a number of carriers around the world.

Tian said that Fonus has an agreement with one of the Big Four in the U.S., which includes Verizon, AT&T, T-Mobile and Sprint. The company is also partnered with a major provider in Europe, which could include Orange or Vodafone, as well as a carrier in Canada.

Customers can start purchasing the plan and ordering a SIM card on the Fonus website. Once the SIM card arrives, all you need to do us insert it into an unlocked phone. Fonus says that the cellular service can be used like any other network provider.

Tian went on to say that the SIM card will be delivered to the customer in 30 days, but that in most cases it takes around two to three weeks for it to arrive.

Tian is also the founder and CEO of Neptune, which is a consumer electronics and wearable technology company that launched in Montreal in 2013.