First Half-Life game in 12 years is a VR title, leading to fan outcry 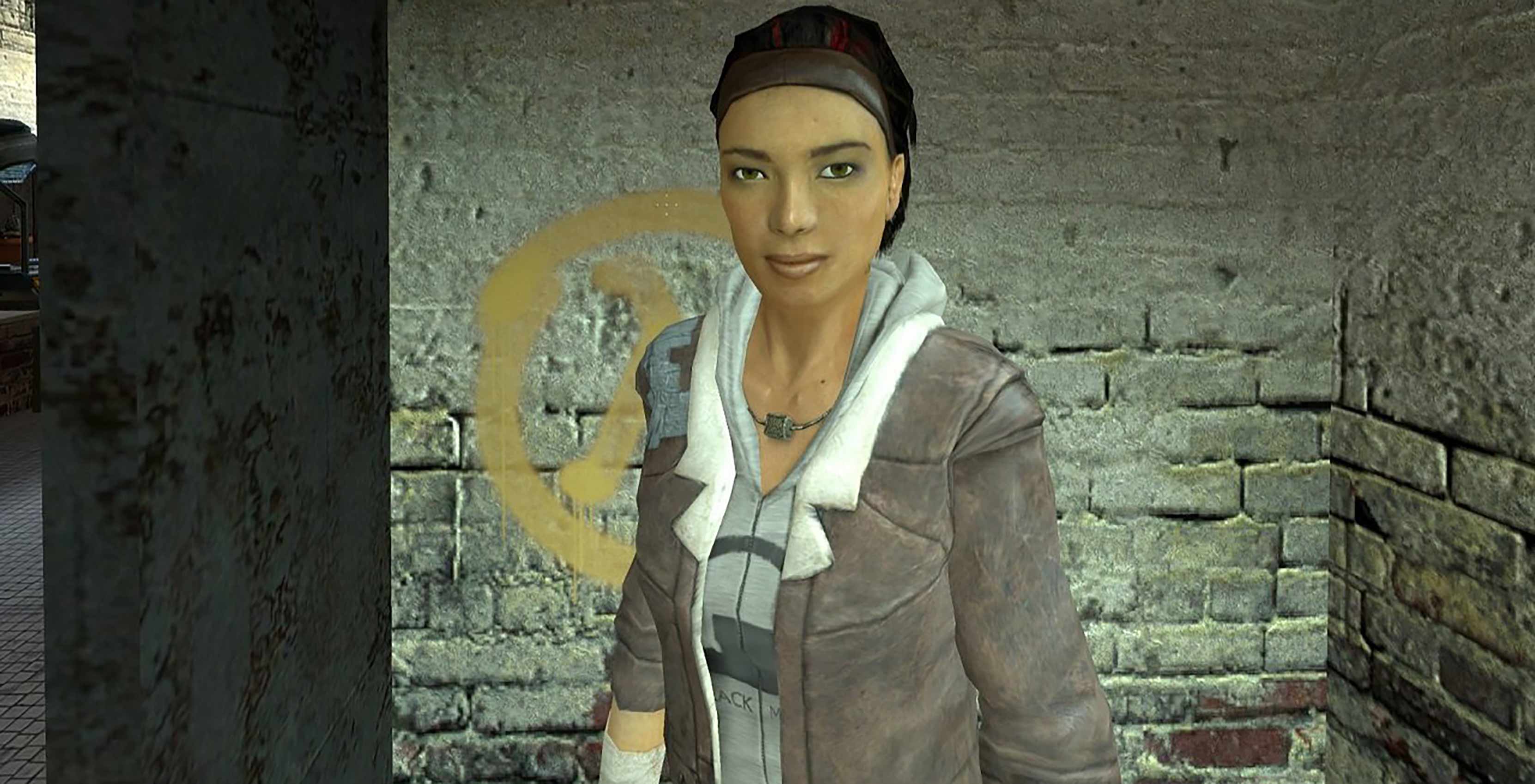 Valve has revealed that the next entry in its beloved Half-Life first-person shooter franchise will be a Steam VR game called Half-Life: Alyx.

The gaming giant says details on the game will come on Thursday, November 21st at 1pm ET/10am PT.

We’re excited to unveil Half-Life: Alyx, our flagship VR game, this Thursday at 10am Pacific Time.

Can’t wait to share it with all of you! pic.twitter.com/BupFCxSrTw

This is a particularly notable announcement since Half-Life has remained dormant since 2007’s Half-Life 2: Episode Two.

Given its title, it seems that the game will feature Alyx Vance, series protagonist Gordan Freeman’s co-star in Half-Life 2 and its two episodic sequels. Episode Two infamously ended on a cliffhanger that saw Alyx mourning the death of her father, although it’s currently unclear if Half-Life: Alyx will continue that story.

Since 2007, fans have clamoured for a third Half-Life game to conclude the story. However, the announcement of a VR title instead of a proper, full-fledged PC experience has led many fans to express their disappointment online.

What a shame valve… We don't want VR, we want cool and normal game.

Oh yay a prequel on VR that will bomb because most people can't afford or have the room to have VR. The sad part is if it does bomb they will use it as an excuse to not do Half-Life 3 because there is no interest. When in reality there is no interest in VR.

Others, meanwhile, were just excited for more Half-Life.

yeah my peepee hard i think

please bring back the half life universe pic.twitter.com/P8DJ51SY91

Amusingly, there were people who simply had fun with the tweet by playing into the long-running ‘Half-Life 3 confirmed’ meme that sees fans jokingly theorize that a post or comment is actually confirmation that a third game is coming.

There are 3 letters between V and R.

Notice there are 3 icons in a row in this image 😉

Regardless of how you feel about a VR Half-Life, we’ll have to wait to see more on November 21st.