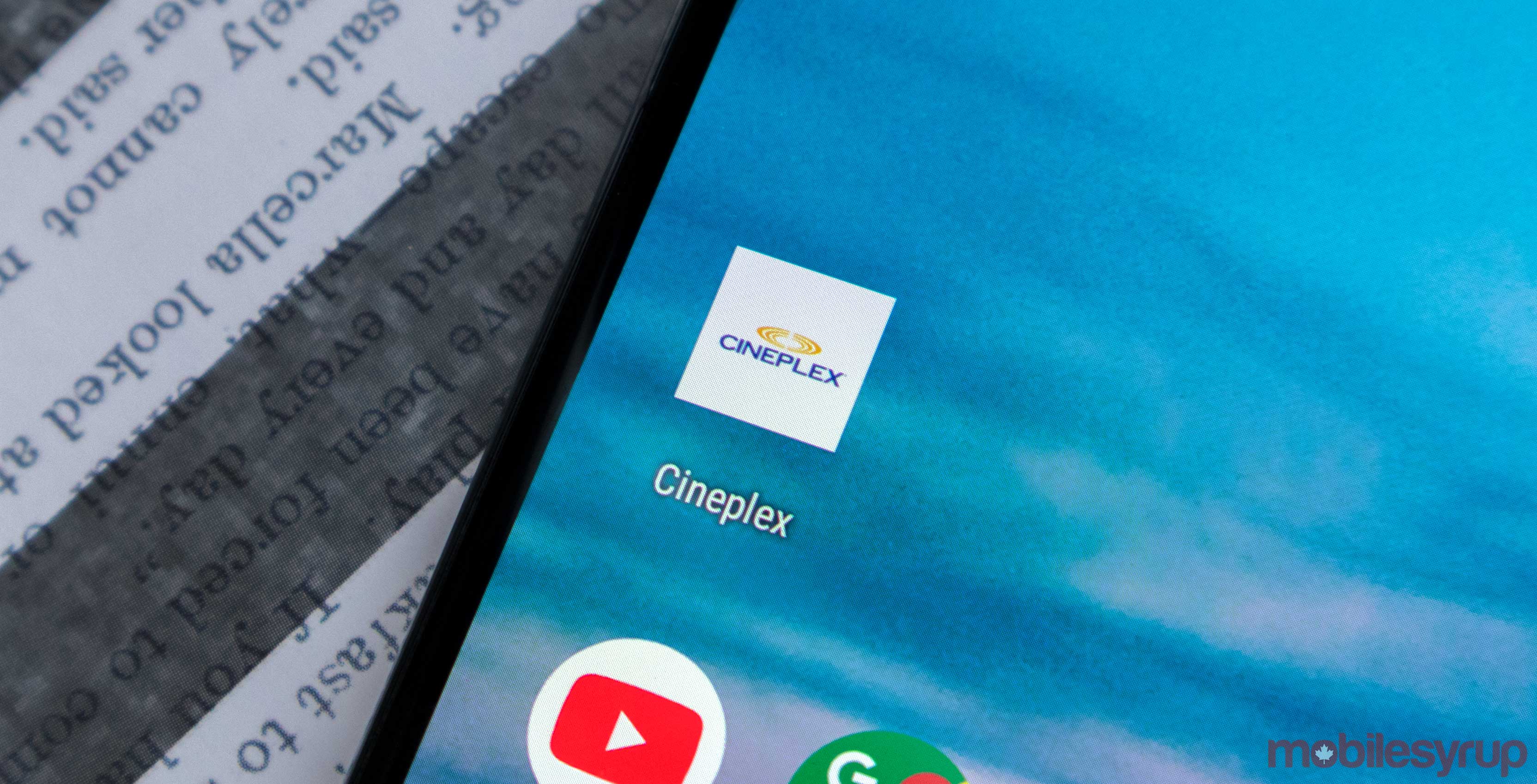 The results show that online and mobile ticketing represented 31 percent of total theatre admissions in Q3 2019, which is an increase of 24 percent from the same period last year.

Additionally, memberships for the Scene loyalty program increased by 200,000 members, reaching a total of 10.1 million in September 2019.

The report also revealed that the total registered users for the Cineplex Store, where users can buy and rent movies, increased by 43 percent in Q3 2019.

“Cineplex reported a strong third quarter with growth across all businesses, resulting in record total revenue of $418.4 million,” said Ellis Jacob, president and CEO of Cineplex, in a press release.

The earnings report touched on how Cineplex is doing in terms of its World Gaming Network and how it plans to expand that arm of its business.

“Also during the quarter, Cineplex initiated a review process of WorldGaming Network, engaging a third-party adviser to identify a strategic equity partner to further develop the online esports business, the report reads.

Cineplex says it plans to continue its growth while expanding its diversification strategy.