Epic Games Store to offer Quebec-made The Messenger for free 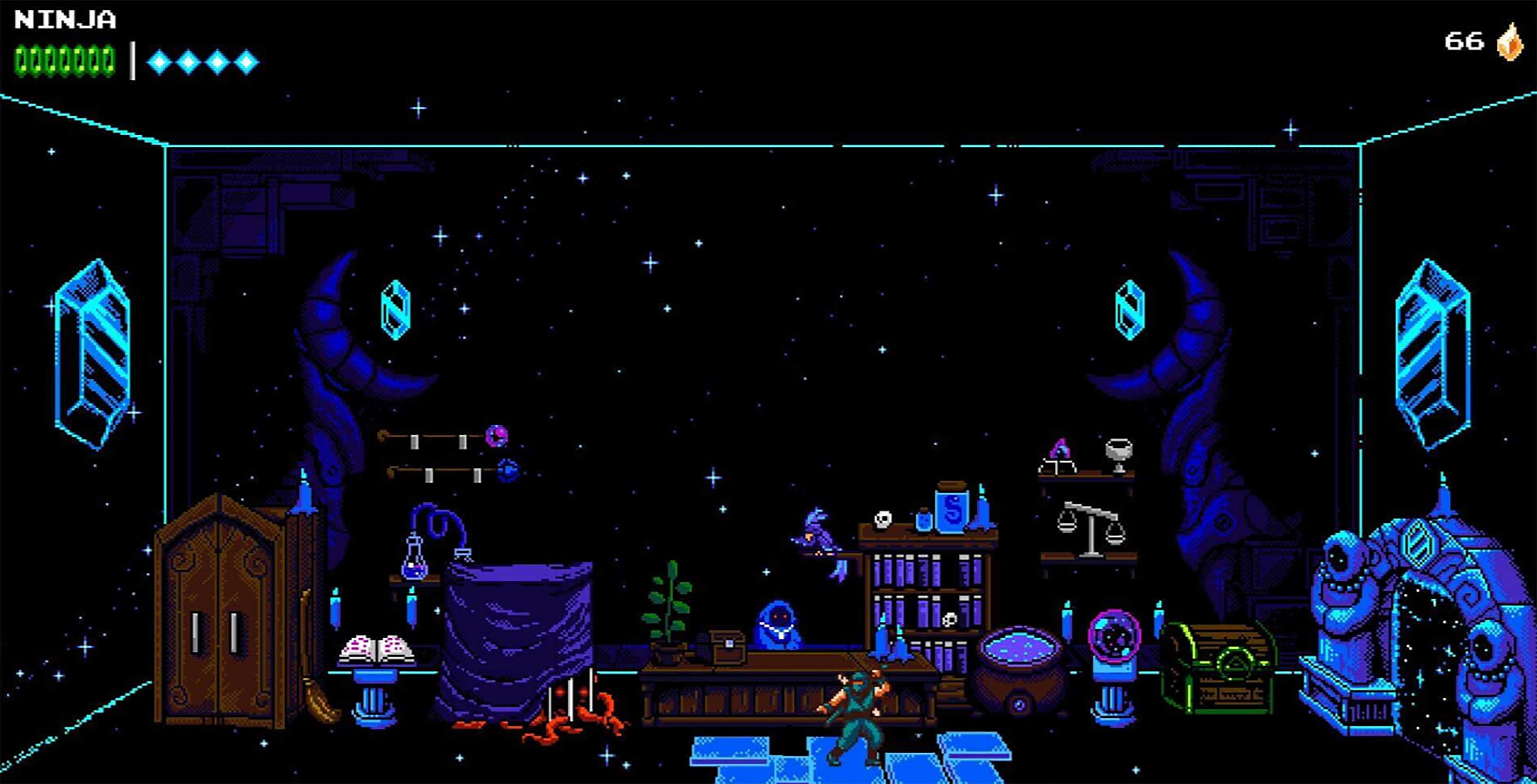 Epic Games has announced that Canadian-made indie game The Messenger will be free on the Epic Games Store from November 14th to 21st.

The first title from Quebec City-based indie developer Sabotage Studio, The Messenger follows a young ninja as he travels through a cursed world to deliver a scroll that can save his village.

The ‘Metroidvania’ side-scrolling action platformer draws a great deal of inspiration from the Ninja Gaiden franchise, but that’s not the most notable aspect of the game. Impressively, The Messenger has the player jumping between the past and future, with the esthetic shifting from classic 8- and 16-bit visuals upon time travel.

The Messenger debuted on PC and Nintendo Switch in August 2018 and made its way to PS4 in March. The game has received significant critical acclaim, garnering an 86 on review aggregate site Metacritic and ‘Best Debut Indie Game’ at The Game Awards.

In the meantime, the Epic Games Store is offeringNuclear Throne and Ruiner for free.