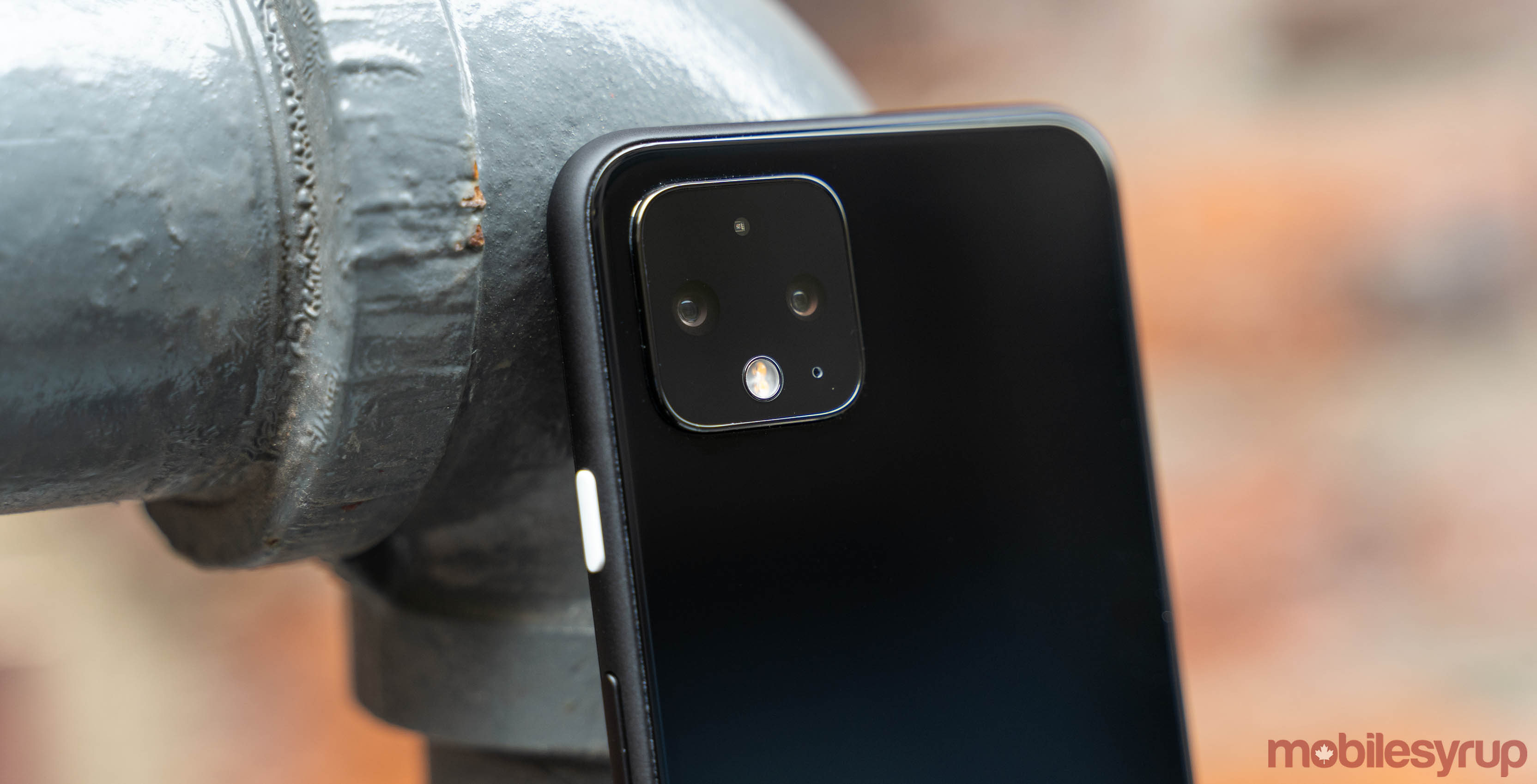 Google’s latest flagship phones, the Pixel 4 and 4 XL, have had a few missteps since launch. One that has several people upset is the lack of 4K recording at 60 frames per second (fps). However, there could be more to Google’s decision to skip this feature than we think.

Google initially said it chose not to include 4K at 60fps video recording due to storage constraints. That sparked ire amongst the community, as many were already upset at the search giant’s decision to opt for a 64GB base storage amount in the Pixel 4.

Now, Rahman is back with more details about why Google removed 4K 60fps recording. According to a thread Rahman posted on Twitter, 4K 60fps wouldn’t work on the Pixel due to the second camera implementation.

GCam modder savitar/defcomg said the Pixel 4 connects to both cameras at once in all modes, likely to allow for seamless switching betwen lenses when zooming. Because of this, the ISP in the 855 can't handle recording 4K60 on the main and 1080p60 on the secondary.

Essentially, Rahman discovered that you could add 60fps recording as an option in the Google Camera APK with some modding of the media profiles. However, if you do that and then record a video, it caps out at 38fps despite being set to record at 60fps.

According to Google Camera modder ‘savitar/defcomg,’ the Pixel 4 actually connects to both the standard and telephoto cameras at the same time in all modes. Likely, this enables seamless switching between lenses when zooming in.

Unfortunately, pulling data from both sensors simultaneously has some side effects. Rahman says that the image signal processor (ISP) in the Snapdragon 855 can’t handle 4K 60fps from the primary camera and 1080p 60fps from the secondary at the same time.

In theory, if you found a way to kill the tele lens while using GCam, you should be able to record 4K60.

Further, Rahman explains that when calculating the bandwidth used for 4K 60fps, if you use that value to account for 4K at 38fps, the remainder matches the telephoto camera’s binned resolution at almost 60fps. Binned resolution involves combining smaller pixels in a camera into one larger pixel.

Ultimately, this means that if you could theoretically stop the Google Camera app from pulling data from the telephoto lens, the Pixel 4 could record at 4K 60fps without issue.

Does this mean a software update could bring 4K at 60fps to the Pixel 4? Possibly, but I wouldn’t hold my breath. Again, there’s probably much more at play behind the decision not to include 4K 60fps. While disabling the telephoto camera to record at 4K 60fps seems like a simple solution, there’s likely a reason Google chose not to do it.

Pixel 4 reportedly had 4K/60fps recording, Google pulled it before launch