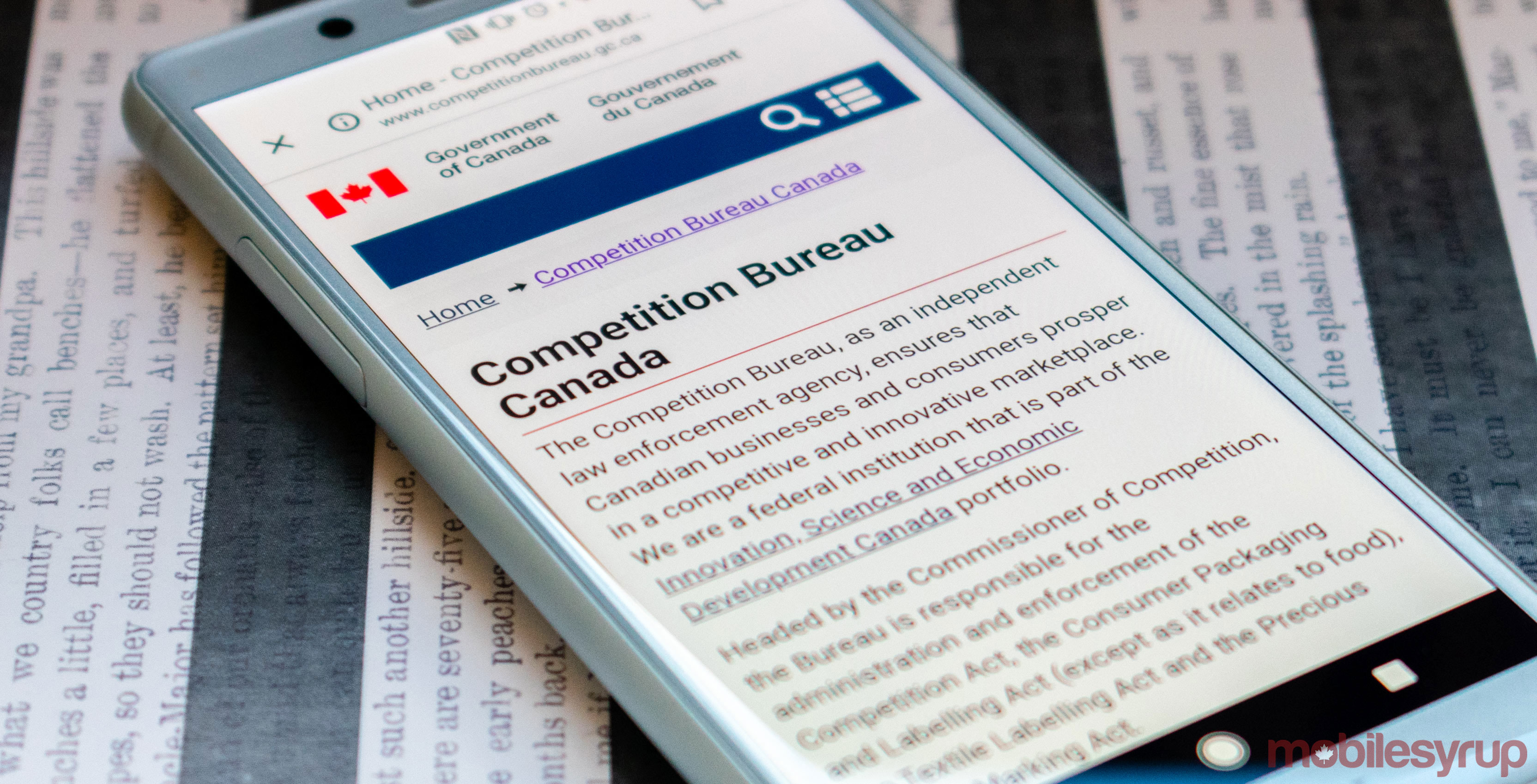 The Competition Bureau is investigating FlightHub Group and has entered into a temporary consent agreement that prohibits the company “from using false or misleading marketing practices” online.

In particular, the consent form prohibits the use of these practices on flighthub.com and justfly.com, a press release from the bureau said.

The investigation is in regard to FlightHub’s “representation for flight-related services, such as seat selection and flight cancellation, which result in hidden fees.” The bureau said it believes that the company has “generated millions of dollars in revenue from these fees.”

The investigation will also look into allegations that flight prices sometimes increase after customers have selected their flight, the release said.

The bureau is asking that if any customer feels they have been misled while shopping for flights on either of these websites then to file a complaint and include as much information as possible.

The consent will remain in effect until the investigation is complete.

Earlier this year, the bureau executed search warrants at FlightHub’s headquarters and has reviewed thousands of customer complaints about misleading marketing practices online.