eBuyNow is a Victoria, B.C.-based company 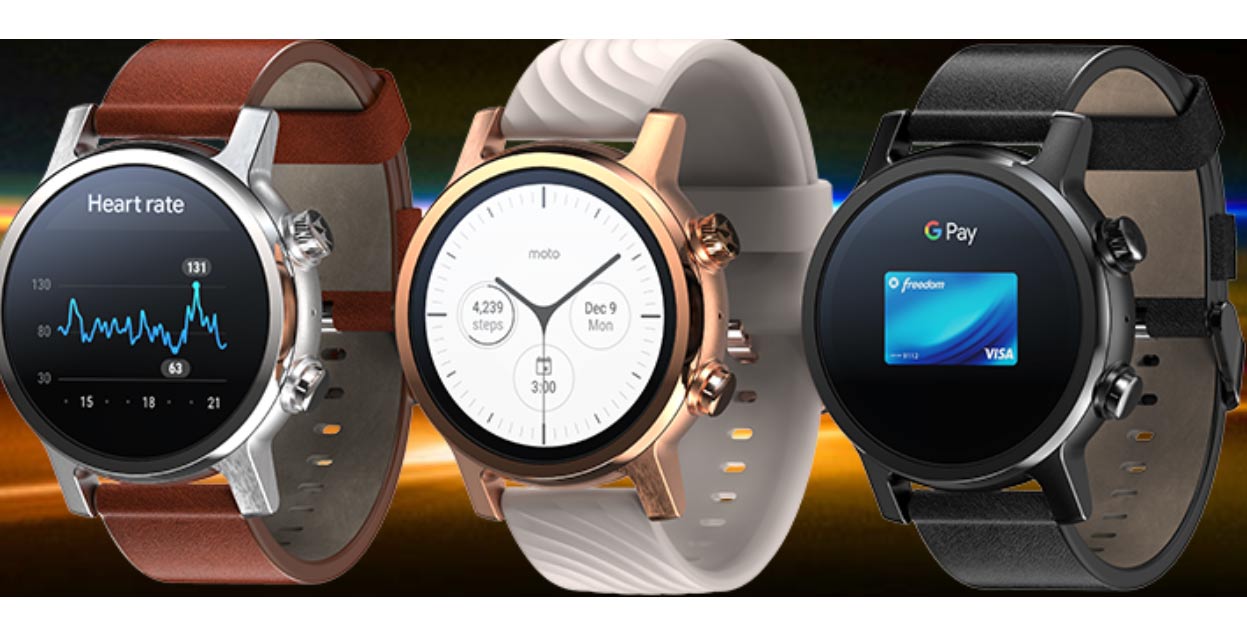 It looks like the Moto 360 smartwatch is making a comeback, but oddly enough it’s not being made by Motorola.

Canadian company eBuyNow is working on a third-generation Moto 360 Wear OS-powered device. eBuyNow seems to have some sort of licensing agreement with Motorola, allowing the company to use the ‘Moto 360’ branding.

The new Moto 360 costs $449.99 CAD and pre-orders open November 12th, with the watches shipping in December, according to The Verge.

The Moto 360 second-generation original released back in 2015.