Apple has unveiled a number of new emoji following the release of iOS 13.2, including its first gender-neutral emoji.

Earlier this year in May, Google released its own version of gender-fluid emoji. 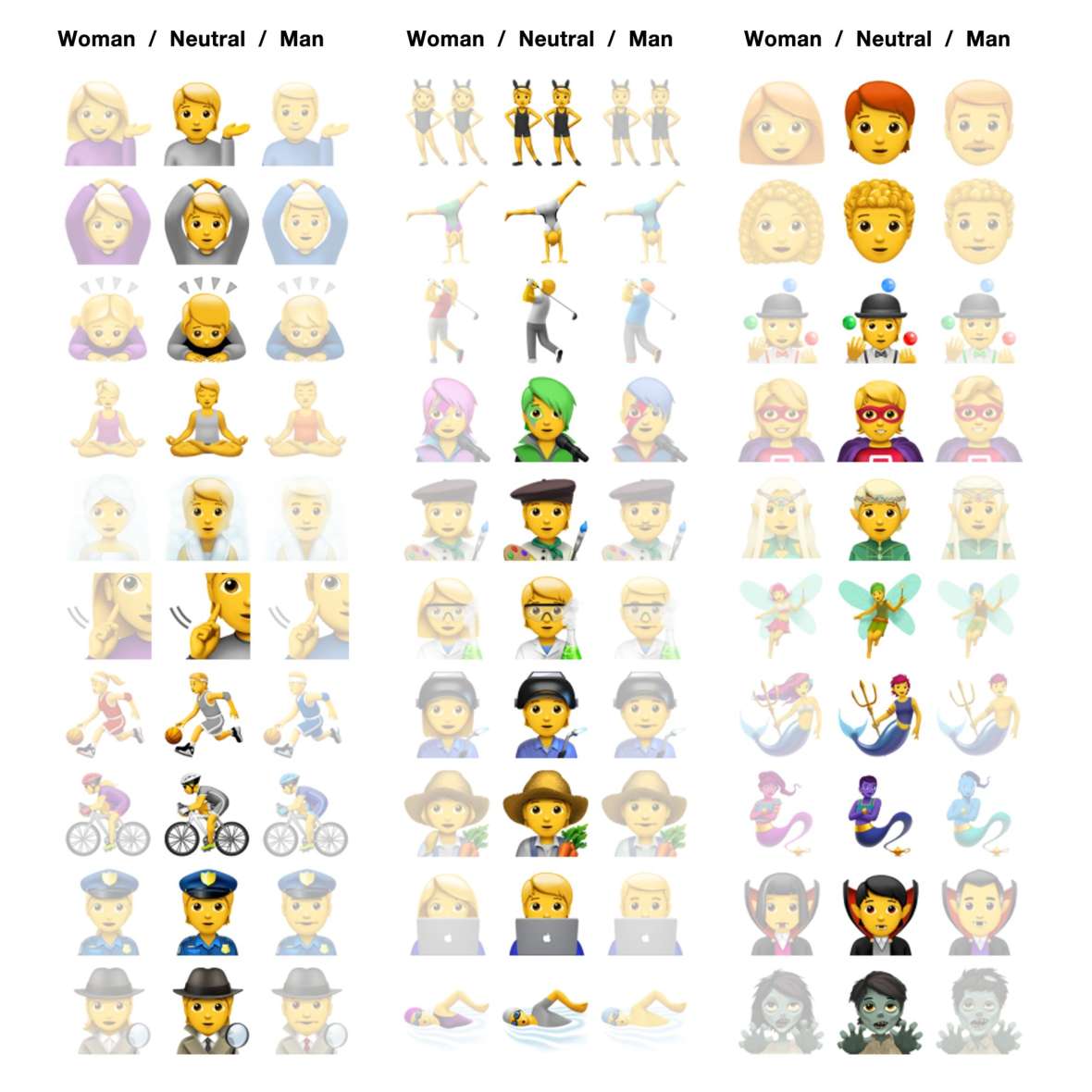 The new set of emoji also includes representation for people with disabilities along with interracial couples. There’s also a new yawning emoji and waffle emoji.