AirPods Pro support is also included in the update 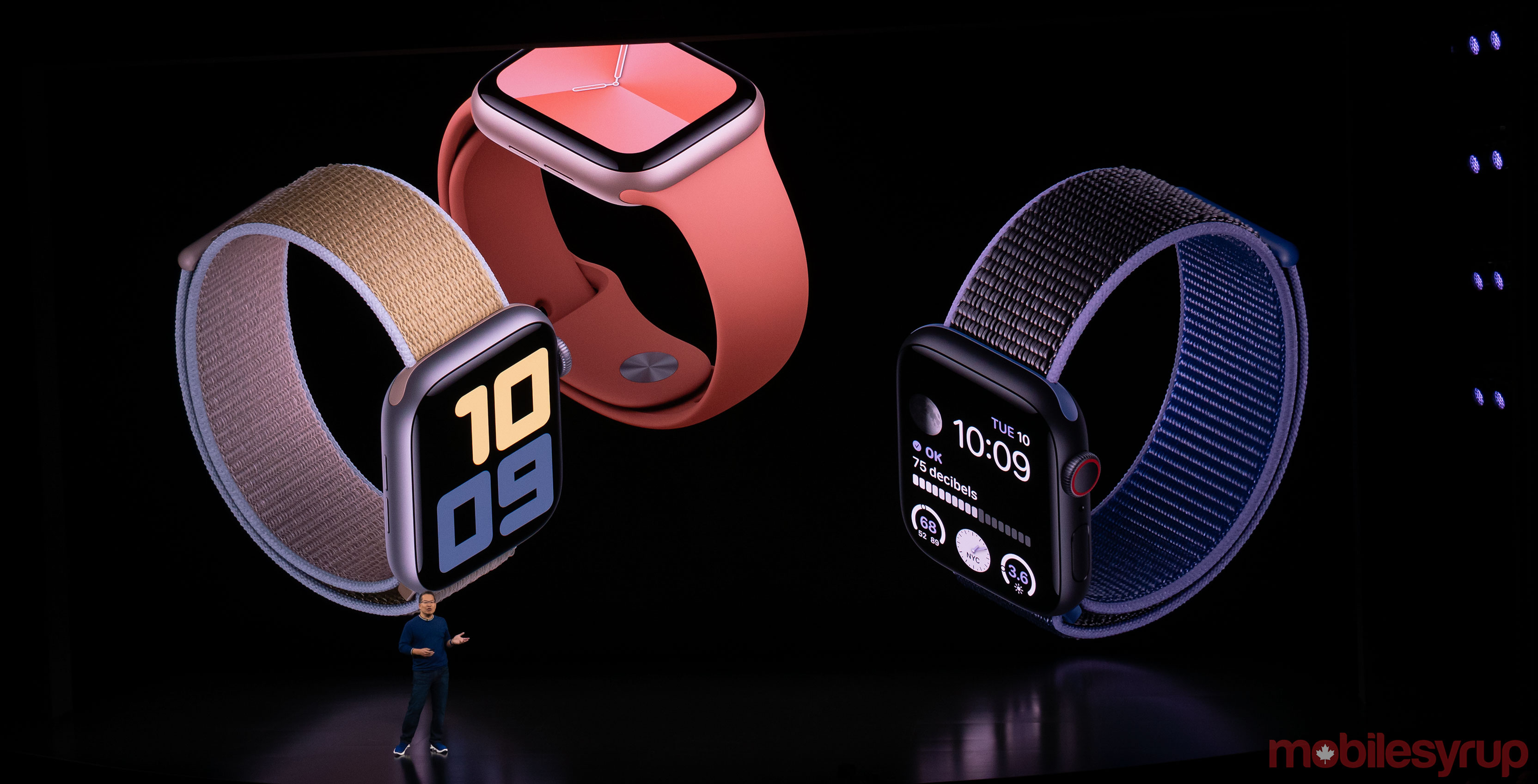 Along with support for Apple’s recently revealed AirPods Pro, watchOS 6.1 also includes support for the Series 1 and Series 2 Apple Watch.

The update seems relatively minor and consists of the expected performance and bug fixes. It’s unclear if the update also includes a fix for the Series 5, which has experienced battery life issues since the release of watchOS 6.

To download the update, navigate to ‘General’ and then ‘Software Update’ in the Apple Watch iOS app.

The Apple Watch Series 5 is the first smartwatch from the tech giant to feature an always-on display thanks to its LTPO OLED screen.

For more on the Series 5, check out my review of the smartwatch.